Eldon is a village in County Durham, located about 1½ miles south-east of Bishop Auckland and 1 mile north-east of Shildon. Eldon Community Centre is located at the centre of the village on Main Street and there is a playground near this. St Mark's Church is located at the west of Eldon. The village developed in assocition with the opening of Eldon Colliery in 1829. A quarry and brickworks were located to the north of Eldon. The village forms part of Eldon Civil Parish, which also includes Old Eldon. 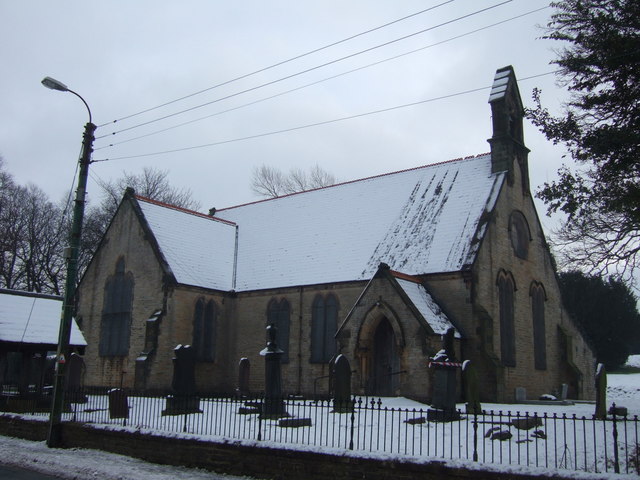 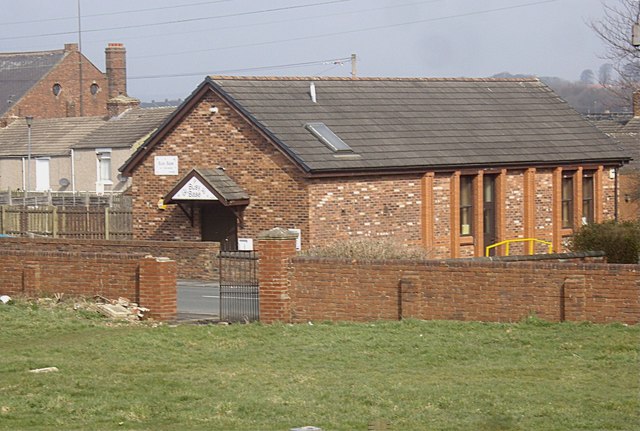 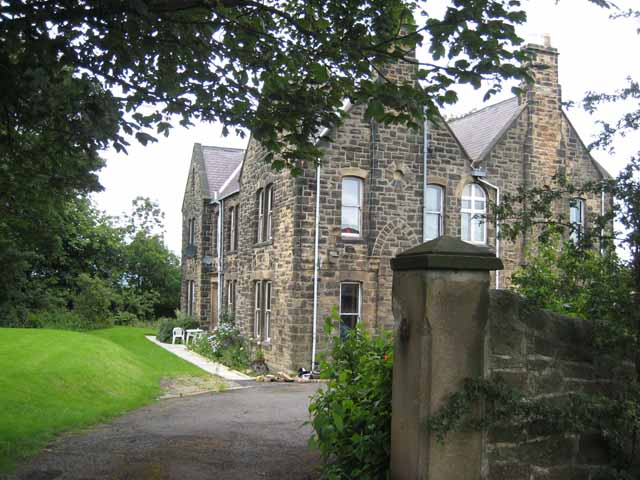 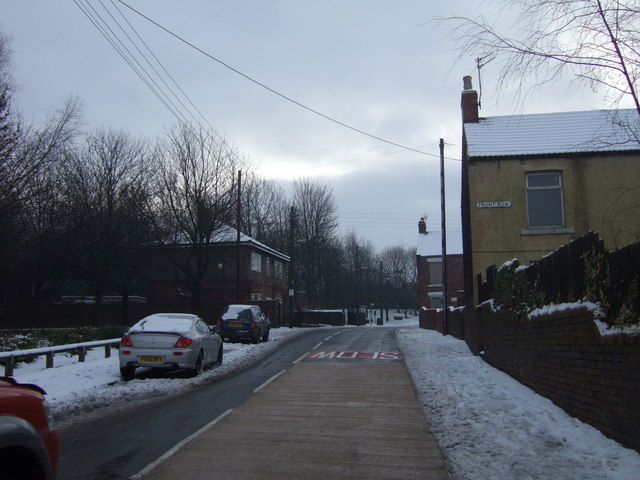 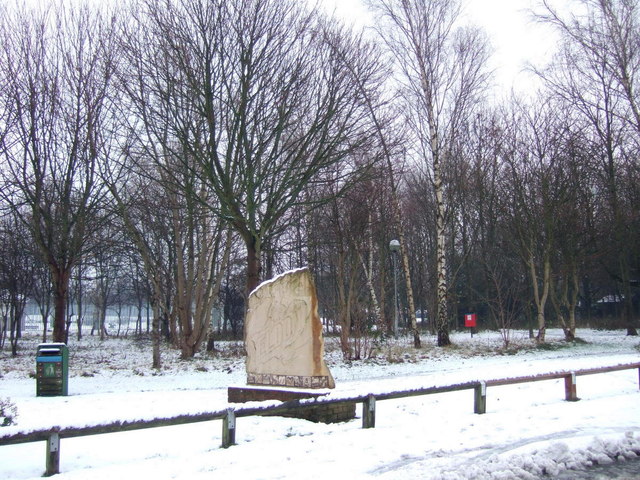 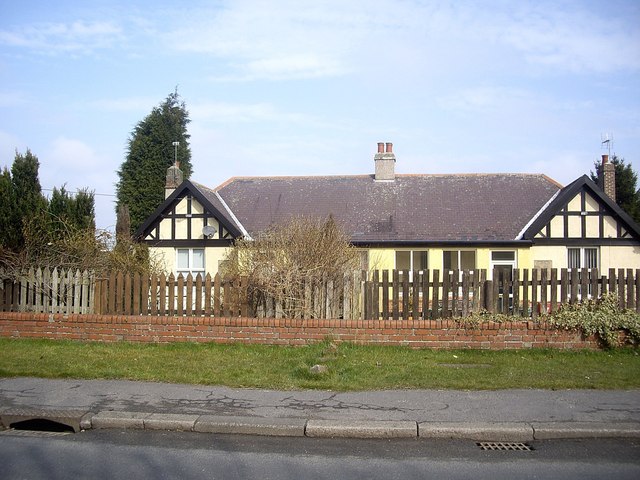 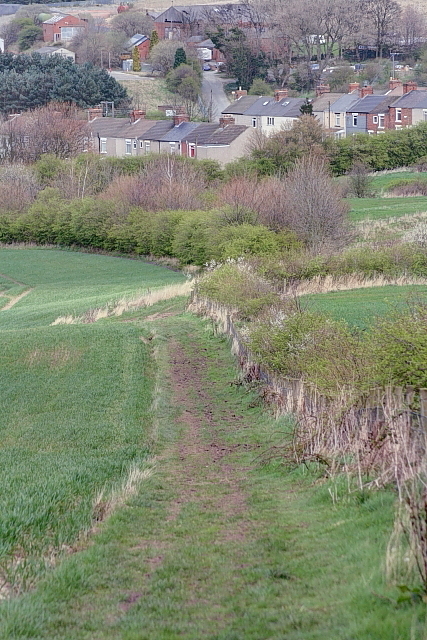 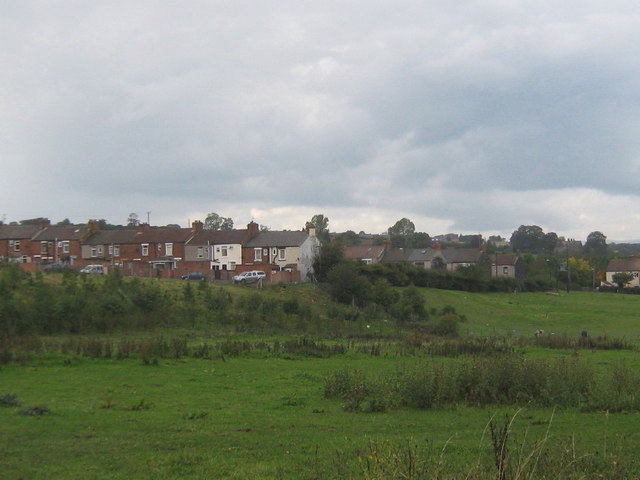 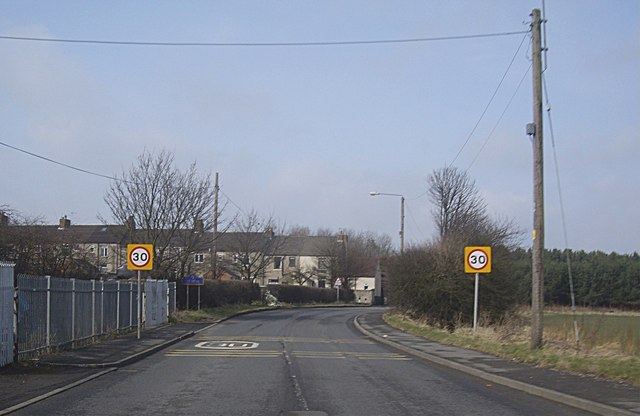 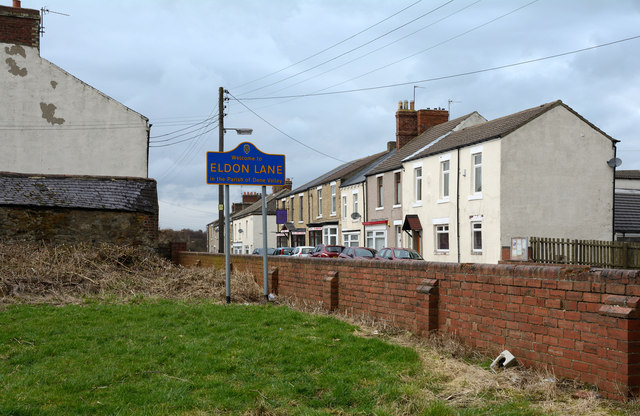