The Customs House is located on North Street, Middlsbrough. It was originally built in 1836 as a Coal Exchange and hotel, designed by G. Burlison. It was later extended and used as Customs House from 1881 to c.1960.[1] The building was renovated and reopened as 'Myplace' in 2012. Customs House is Grade II listed on the National Heritage List for England.
"Myplace is a state-of-the art £4.3 million venue and activity centre for young people in Middlesbrough. It has amazing facilities and opportunities for young people including a theatre, TV and recording studio, internet café, alcohol free nightclub, sensory room and amphitheatre. A large number of support services are based at Myplace, all of which are dedicated to improving the lives of young people. Myplace also works closely with children and young people through primary and secondary schools. The building was officially opened on 30 June 2012." (Middlesbrough Council, accessed 3rd Dec 2019)
Middlehaven 1836 Historic Buildings and Monuments in Middlesbrough 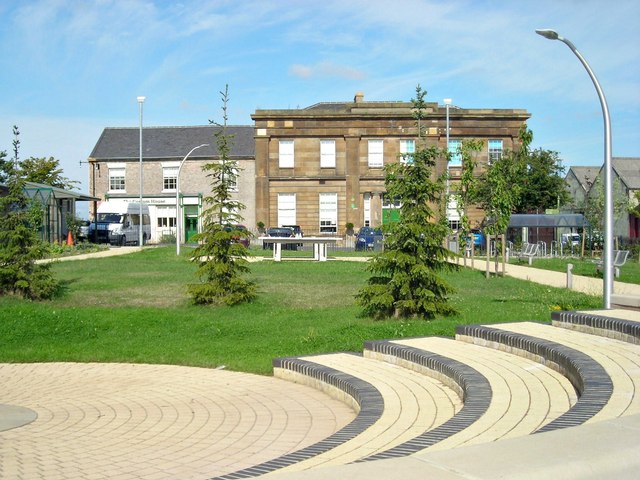 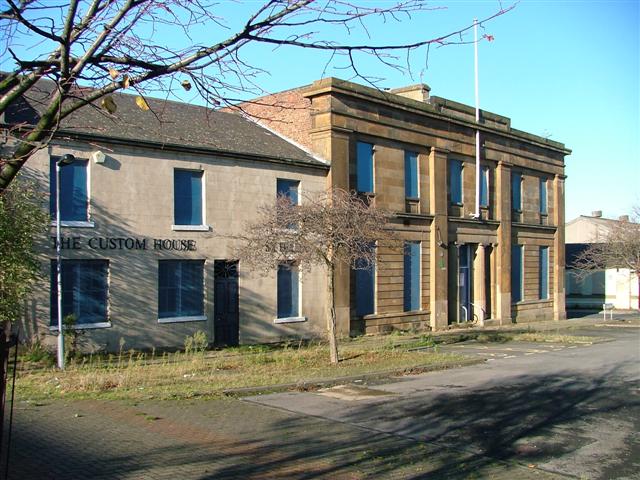 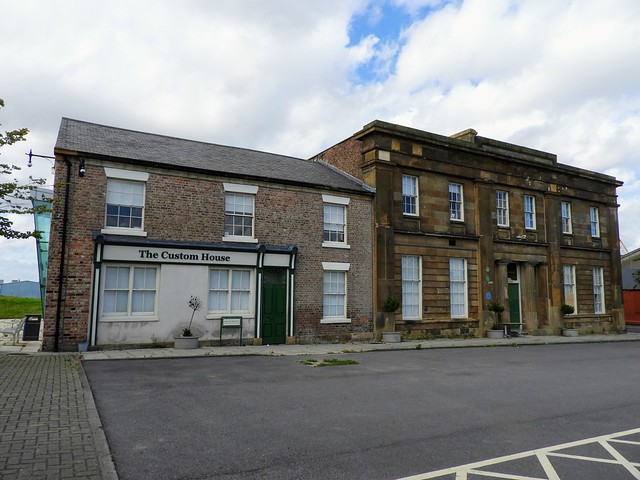