Crosby is a village in the Allerdale district of Cumbria, located on the A596 road, about 2½ miles north-east of Maryport and 5 miles south-west of Aspatria. Crosscanonby St John's C of E Primary School is located in the village. The Stag Inn is the local public house here. Crosby is part of Crosscanonby Civil Parish.

CROSBY, a township, in the parish of Cross-Cannonby, union of Cockermouth, Allerdale ward below Derwent, W. division of the county of Cumberland, 3 miles (N.W. by W.) from Maryport; containing 272 inhabitants. There is a school, endowed by John Nicholson with £10 per annum.

Crosby is a small village in the Allerdale district of the English county of Cumbria, historically within Cumberland, near the Lake District National Park. It is 3 miles (4.8 km) north-east of Maryport + 25.1 miles (40.4 km) south-west of Carlisle.on the A596 road. It has a population of approximately 1,000. The local primary school is Crosscanonby St. John's Church of England School.

The only remaining public house in the village is The Stag Inn.

The village is in the parliamentary constituency of Workington. In the December 2019 general election, the Tory candidate for Workington, Mark Jenkinson, was elected the MP, overturning a 9.4 per cent Labour majority from the 2017 election to eject shadow environment secretary Sue Hayman by a margin of 4,136 votes. Until the December 2019 general election, the Labour Party had won the seat in every general election since 1979.The Conservative Party had only been elected once in Workington since World War II, at the 1976 by-election. Historically Crosby has been a Labour supporting area.

Before Brexit for the European Parliament its residents voted to elect MEP's for the North West England constituency.

For Local Government purposes it is in the Ellen & Gilcrux Ward of Allerdale Borough Council and the Maryport North Ward of Cumbria County Council.

Text from Wikipedia, available under the Creative Commons Attribution-ShareAlike License (accessed: 19/10/2021).
Visit the page: Crosby, Cumbria for references and further details. You can contribute to this article on Wikipedia.
Cumbria Crosscanonby Civil Parish Crosscanonby Parish, 1848 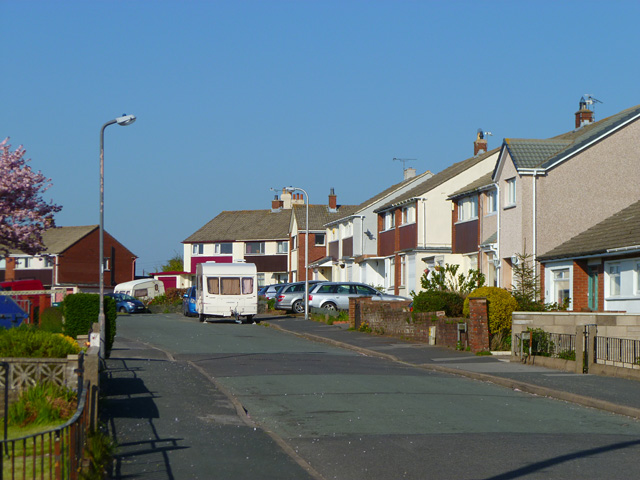 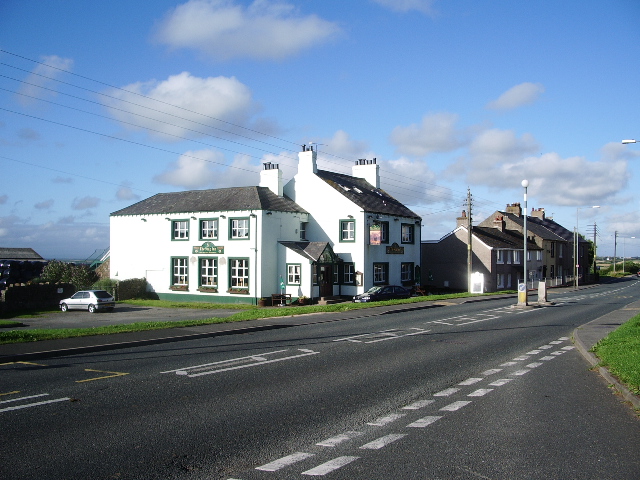 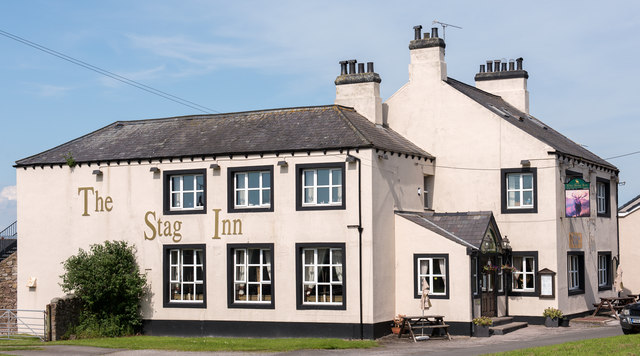 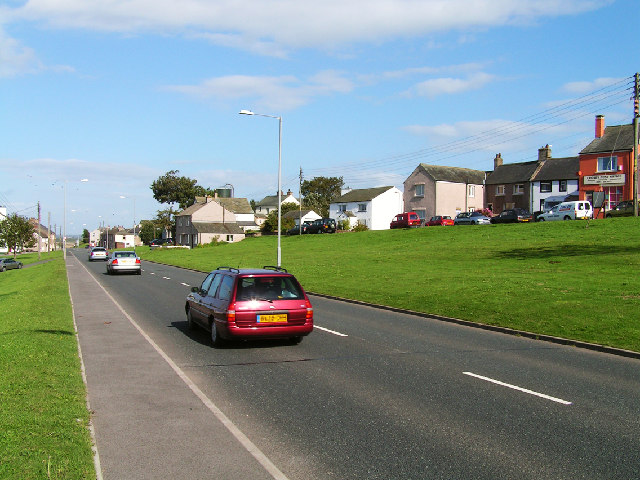 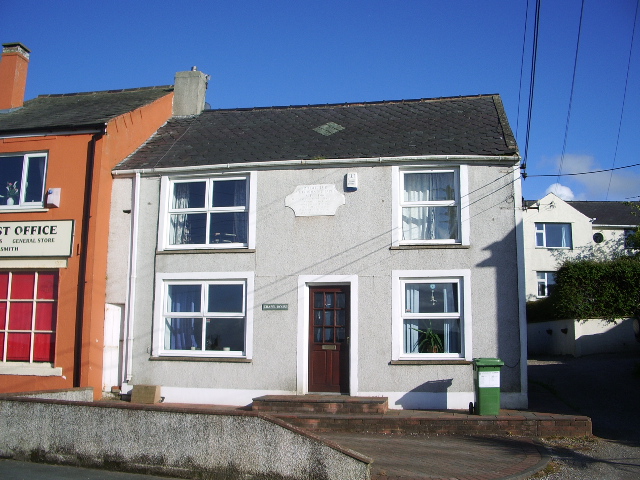