The former Cordwainers Hall on Nelson Street, Newcastle, was built in 1838 as a meeting hall for the Cordwainers Company (shoe maker's guild).[1] It was built by Richard Grainger as part of the redevelopment of Newcastle city centre in the mid 19th century. The Cordwainers guild was originally established in the 15th century, but at the time the Hall was built it had 95 members and by had become a largely a ceremonial and social organisation. The building was later a public house, trading under different names' the Gardener's Arms (closed 1971), Cordwainers Public House (opened 1976) and more recently Corks Wine Bar.[2] The former Cordwainers Hall is Grade II listed on the National Heritage List for England. 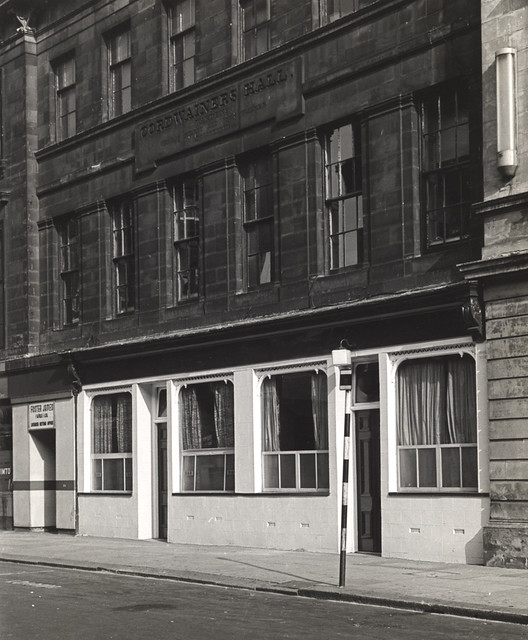 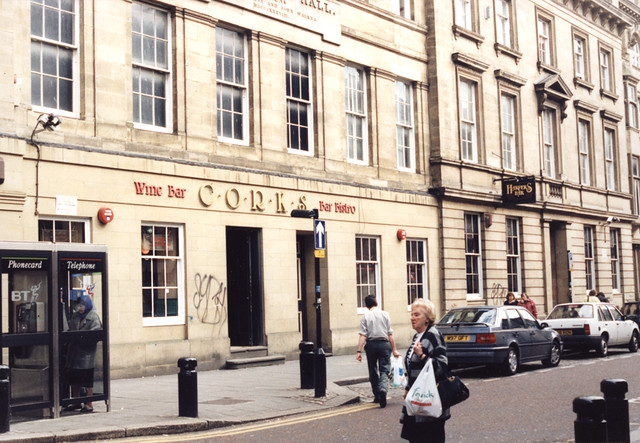 Cordwainers Company of Newcastle Upon Tyne