Copley is a village of roughly 400 inhabitants in County Durham, in England. It is situated 9 miles to the west of Bishop Auckland, and 6 miles from the historic market town of Barnard Castle. It has an attractive rural setting close to the North Pennines area of outstanding natural beauty (AONB). The lower part of the village by the River Gaunless still retains the original chimney and some of the buildings from the old Gaunless Valley Lead Mill.

Copley has its own official weather station run by the Met Office and Environment Agency. Because of its height above sea-level, around the 1,000 ft contour, and position in the north-east, this station is often one of the coldest in England with high incidences of ground frosts and snowfalls.

Copley's situation in north-east England also places it in a relatively dry and sunny rain-shadow area in the shelter of the higher Pennines to the west. However, the higher Pennines can also create a local strong and gusty effect if the wind blows from the west-south-west. This is called the Pennine Lee Wave and can appear suddenly and disappear just as quickly.

Copley Village has the dubious distinction of being the snowiest Met.Office site in England and the 5th snowiest in the UK! (link here).

The North Pennines are one of the snowiest parts of England and Copley Village sees snow falling on average 53 days each year. It is just east of the North Pennines AONB, home to one of only a handful of outdoor ski centres in England.

Copley has a Village Hall which is part of the Teesdale Village Halls' Consortium. There are neither shops nor public houses in the village these days. 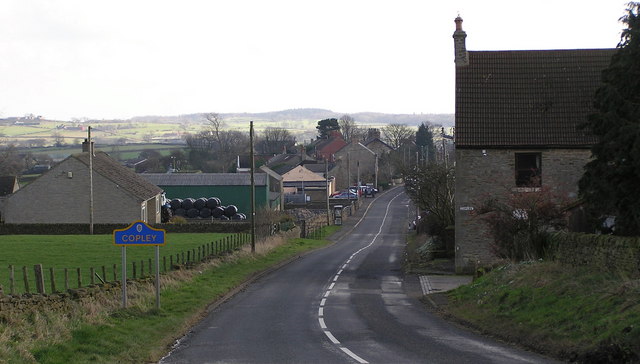 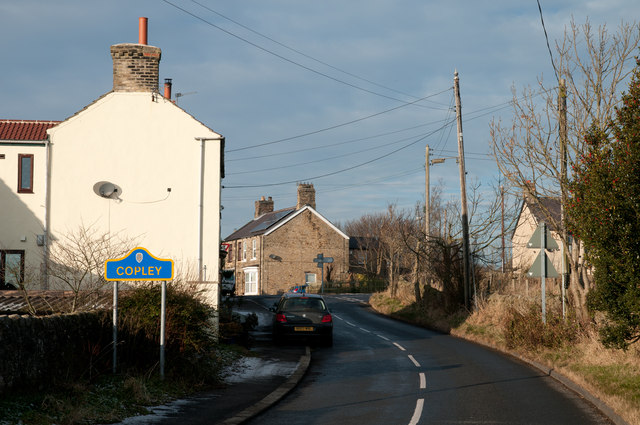 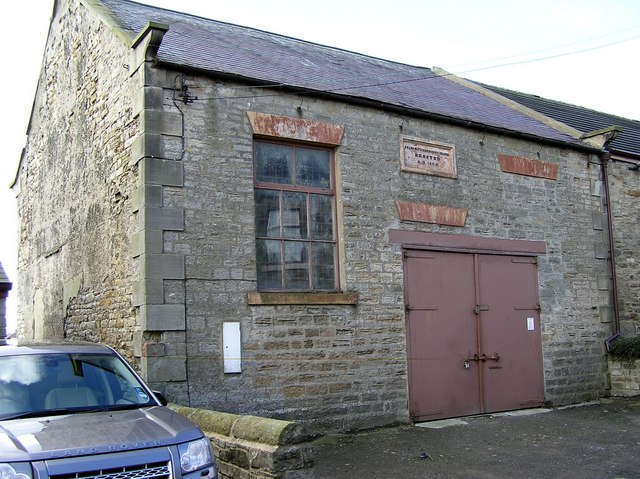 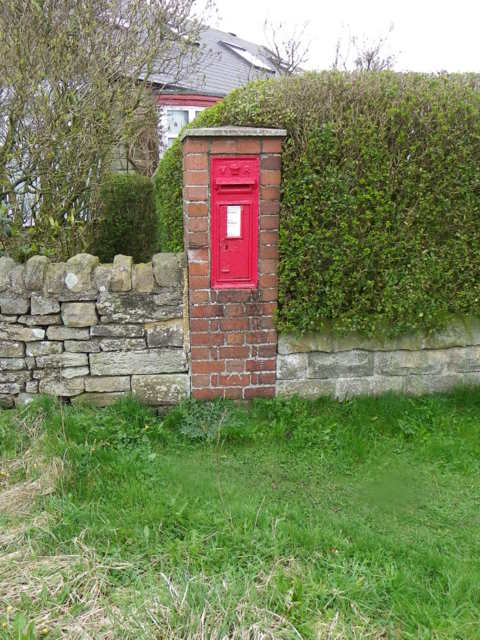 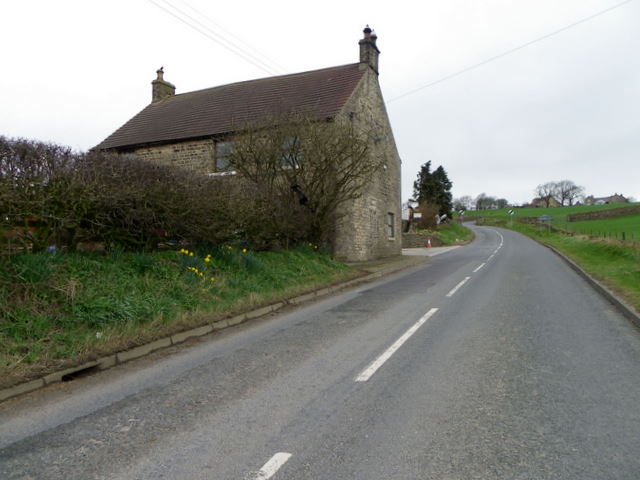 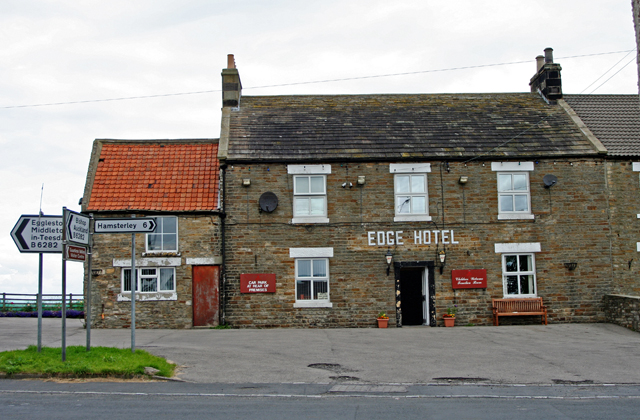 Woodland
- Overview About Woodland Map Street View Woodland is a village and civil parish in County Durham. Woodland village is located about 8 miles west of Bishop Auckland and 1 mile ...

Woodland
- Overview About Woodland Map Street View Woodland is a village and civil parish in County Durham. Woodland village is located about 8 miles west of Bishop Auckland and 1 mile ...