Coniston Hall is a former house on the west bank of Coniston Water in the English Lake District. It is recorded in the National Heritage List for England as a designated Grade II* listed building.

The house dates from the late 16th century, or possibly earlier. It is built in stone rubble with a slate roof. Part of it is now ruined, part is used as a farmhouse, and another part is used by a sailing club.

The hall is owned by the National Trust, but is not open to the public. A privy about to the south of the hall is listed at Grade II.

Text from Wikipedia, available under the Creative Commons Attribution-ShareAlike License (accessed: 04/01/2022).
Visit the page: Coniston Hall for references and further details. You can contribute to this article on Wikipedia.
Coniston Grade II* Listed Historic Buildings and Monuments in Coniston National Trust 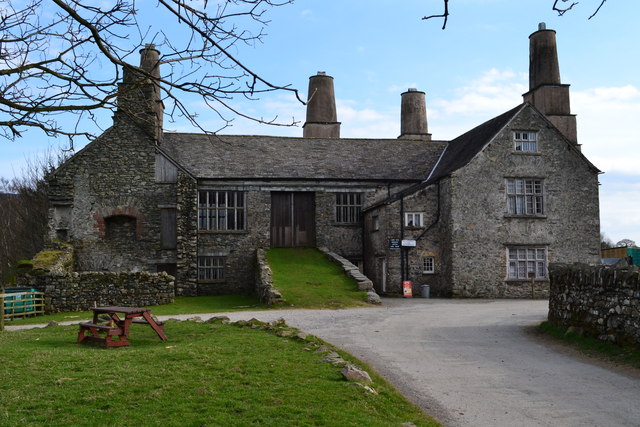 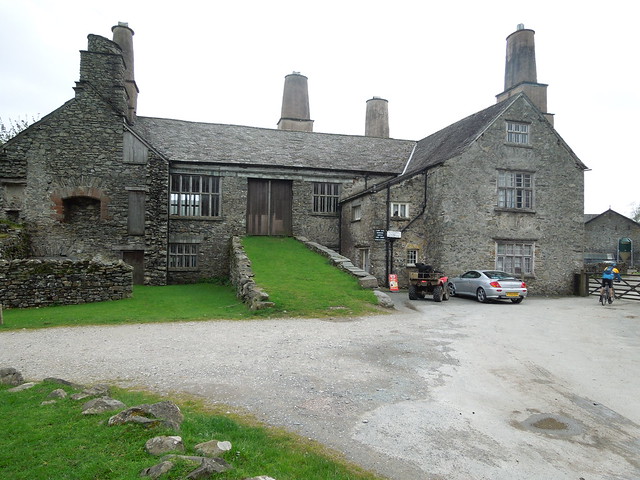 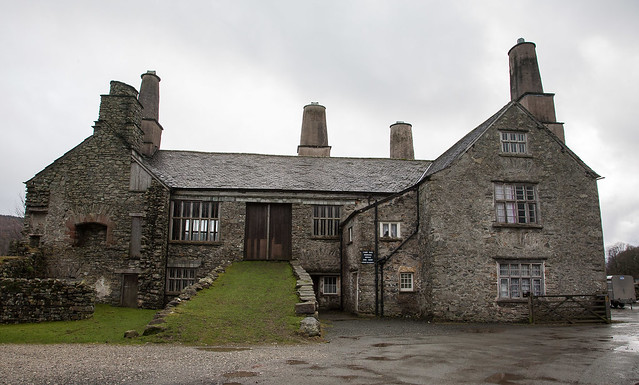 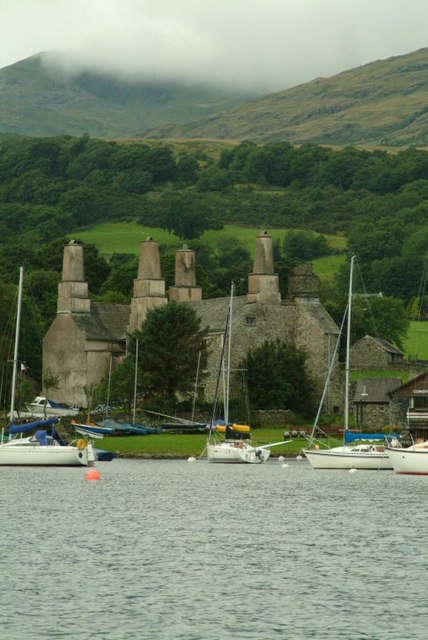 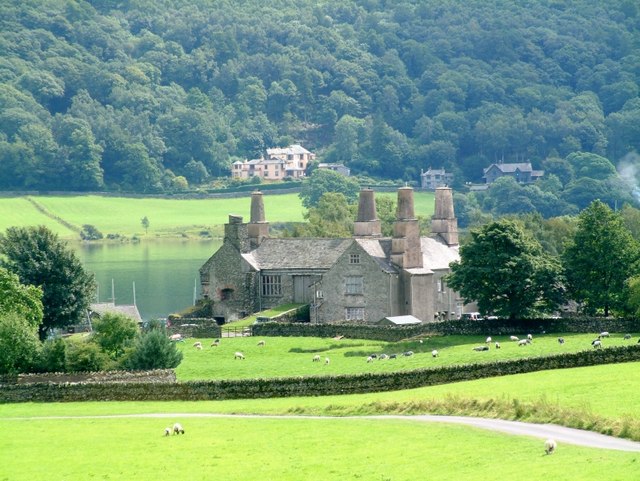 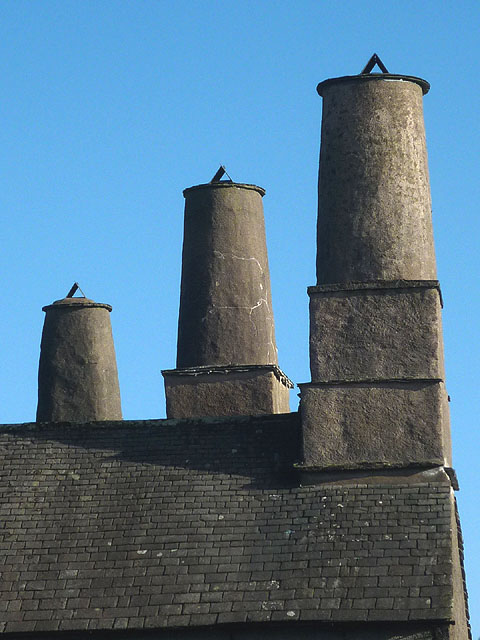 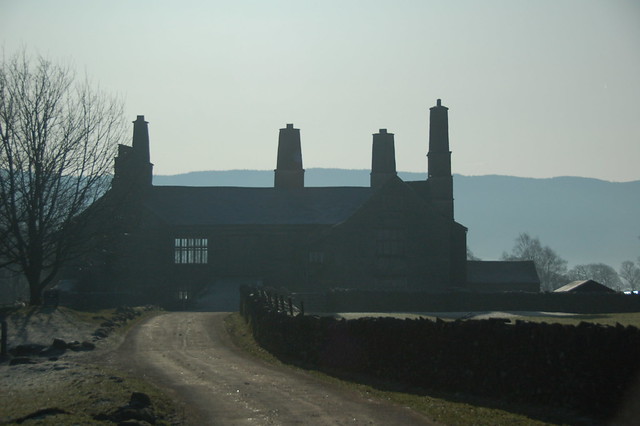 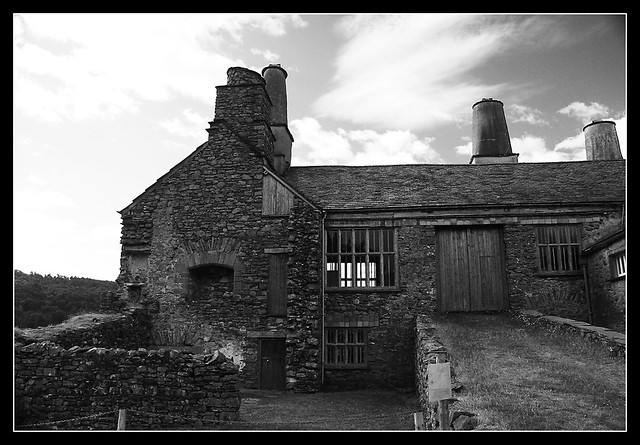 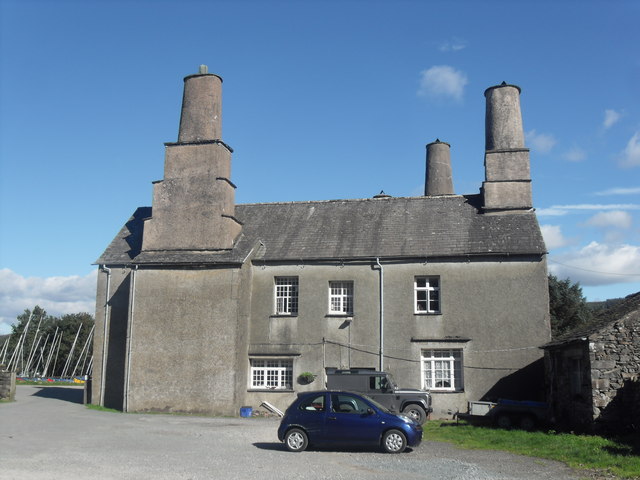 Historic Buildings and Monuments in Coniston 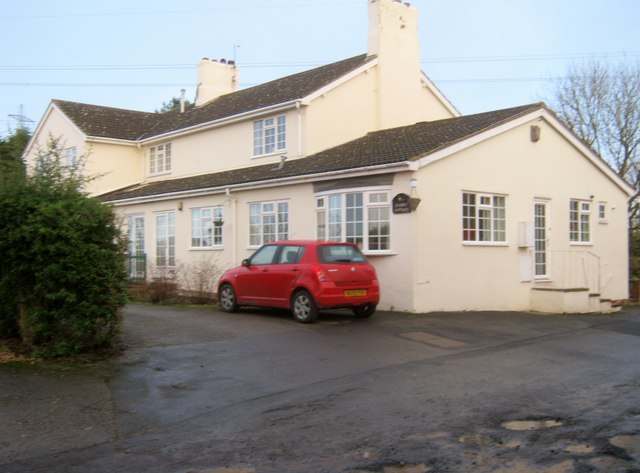 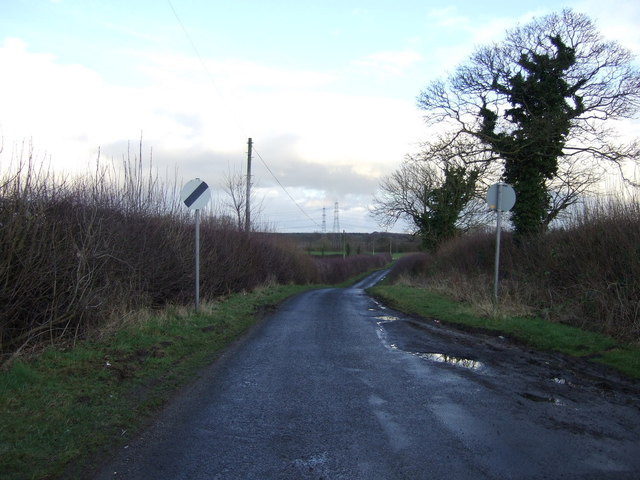 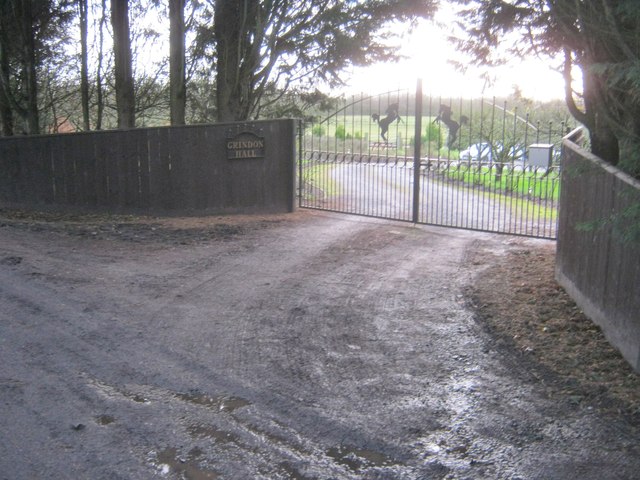 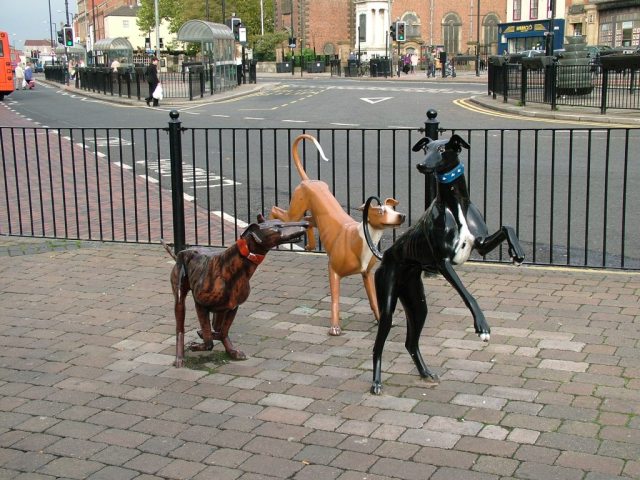