St. Catherine's Church is located close to the River Esk, about half a mile south of the village of Boot in Eskdale, in the district of Copeland in Cumbria. The Parish Church dates from the 14th century, with later additions and alterations. The church was restored by Paley & Austin in 1881.[1] St. Catherine's Church is Grade II listed on the National Heritage List for England.

St Catherine's Church is in the village of Boot, Cumbria, England. It is the Anglican parish church of Eskdale, Cumbria, and is in the deanery of Calder, the archdeaconry of West Cumberland, and the diocese of Carlisle. Its benefice is united with those of Irton, St Paul, Muncaster, St Michael, and St John, Waberthwaite. The church is recorded in the National Heritage List for England as a designated Grade II listed building. It stands by the side of the River Esk.

A church has been on the site since the 6th century. The present church dates from the 14th century, with later alterations and additions. It was restored in 1881 by the Lancaster architects Paley and Austin. They reseated the church, increasing its accommodation to 126, and added a vestry, at a cost of £750 (equivalent to £ in ).

St Catherine's is constructed in random rubble. It has a slate roof with a stone ridge. The church has a simple plan, consisting of a single cell in four bays, and a south porch. At the west end is a gabled double bellcote, and there is a cross on the apex of the east end. The side windows are mainly 19th-century replacements of earlier windows, and are mullioned. The east window has three lights and contains Decorated-style tracery.

Inside the church is an octagonal font; its bowl has low-relief carving on each face. On the south wall of the church is a benefactors' board dated 1798. All the stained glass dates from between 1889 and 1896. The glass in the east and west windows is by Gibbs and Company, and that on the north and south sides is by A. Savell and Company. The glass in the east window depicts Saint Catherine, the Good Shepherd, and Saint Cecilia. Windows on the south side of the church depict the Annunciation, and on the north side the Last Supper. One of the bells in the bellcote was cast in 1445.

Text from Wikipedia, available under the Creative Commons Attribution-ShareAlike License (accessed: 23/09/2018).
Visit the page: St Catherine's Church, Boot for references and further details. You can contribute to this article on Wikipedia.
Boot, Eskdale Historic Buildings and Monuments in Eskdale Civil Parish Paley and Austin 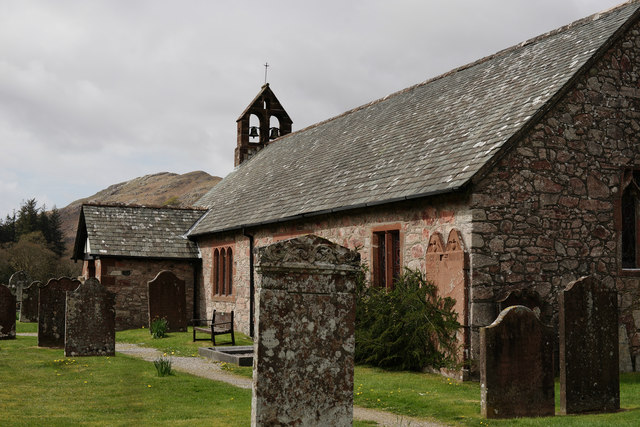 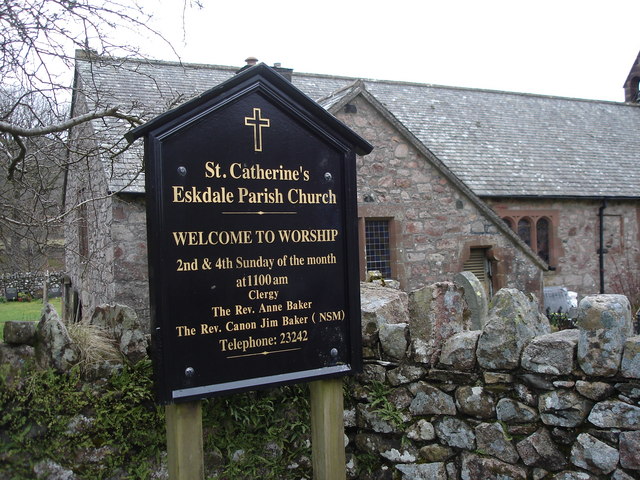 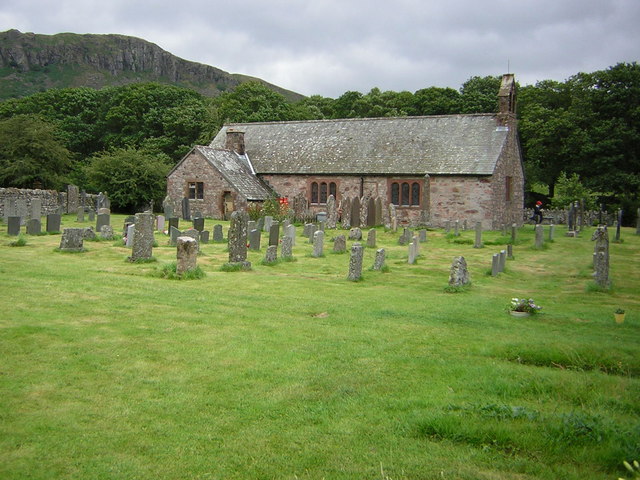 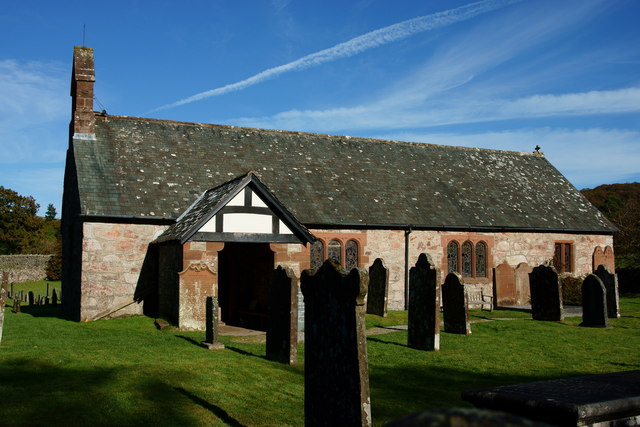 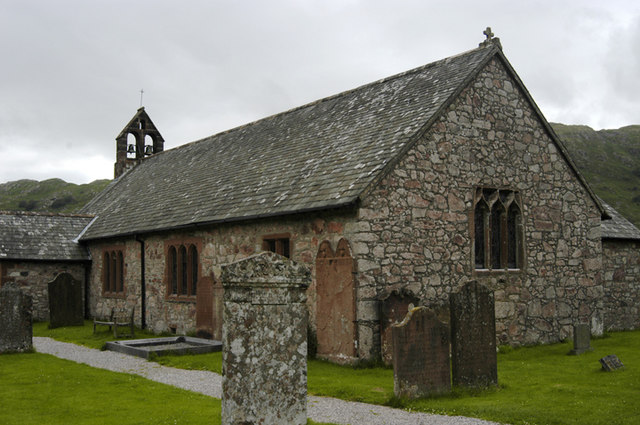 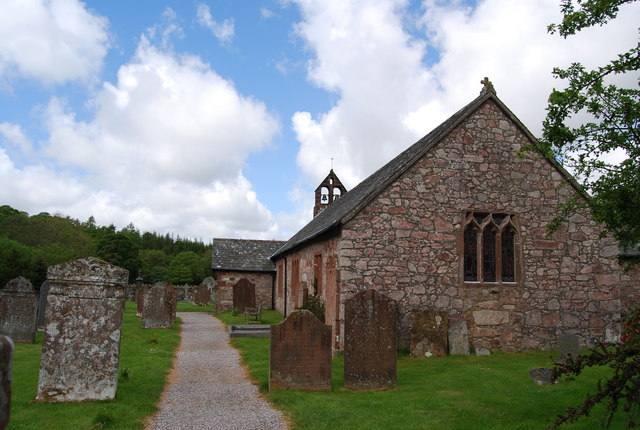 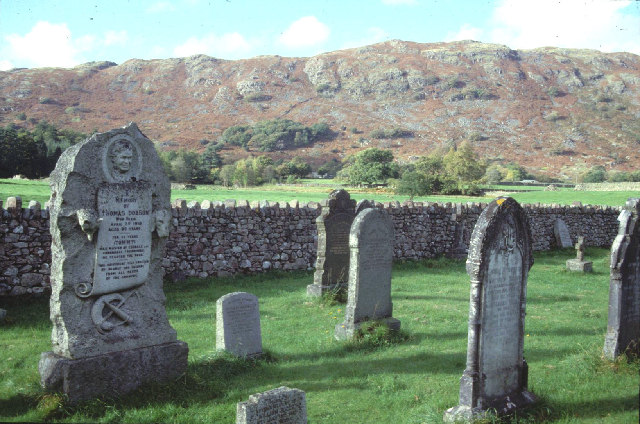 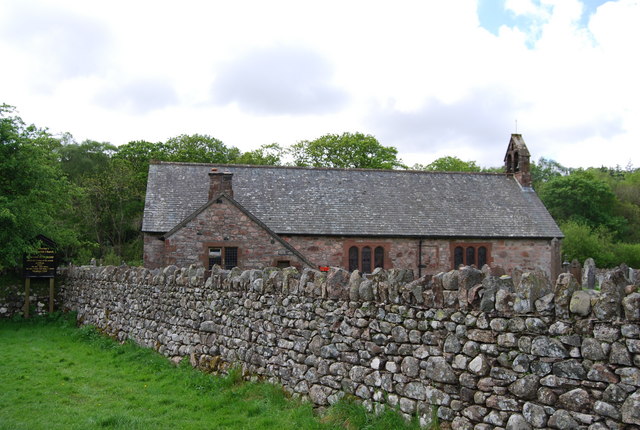