St Thomas' Church is in Stricklandgate, Kendal, Cumbria, England. It is an active Anglican parish church in the deanery of Kendal, the archdeaconry of Westmorland and Furness, and the diocese of Carlisle. The church is recorded in the National Heritage List for England as a designated Grade II listed building. Along with St George's Church and the Church of Holy Trinity and St George it is one of three churches in the town designed by local architect George Webster.

Building of the church started in 1835, and it was consecrated on 5 July 1837. It was designed by the local architect George Webster. The church has subsequently altered, and additions have been made; in particular the interior has been extensively remodelled. There have been at least two pipe organs in the church, both of which have been removed. an earlier organ was built in about 1881 by Thomas Wilkinson, and was moved to Hightown Methodist Church, Luton, in 1898. This was replaced by a three-manual organ made by Harrison and Harrison, which was enlarged by the same company in 1909.

The church is constructed in stone with slate roofs. Its plan consists of a six-bay nave and a short chancel, without aisles, an octagonal north vestry, and an embraced west tower. The tower is in four stages. In the bottom stage are triple lancet windows flanked by single lancets; there are three stepped lancets in the second stage; a clock (moved from the town hall) in the third stage; and paired lancet bell openings in the top stage. Surmounting the tower is a castellated parapet with corner pinnacles. Along the sides of the church are paired lancets, separated by stepped buttresses. At the east end are three stepped lancets. The church is entered from the north side, through a concrete parish centre that was added in 1980.

The interior of the church has been much altered, including the removal of the original galleries and the tie-beams and king posts of the roof. It is fully carpeted, and has been opened up into the parish centre on the north side. The pulpit of 1882 has been reduced, and the reredos has been removed. In the east window is near-abstract stained glass made by Shrigley and Hunt.

The church was designated as a Grade II listed building on 30 January 1985. Grade II is the lowest of the three grades of listing, and is granted to buildings that are "nationally important and of special interest".

Text from Wikipedia, available under the Creative Commons Attribution-ShareAlike License (accessed: 18/04/2019).
Visit the page: St Thomas' Church, Kendal for references and further details. You can contribute to this article on Wikipedia.
Kendal George Webster (1797 - 1864) Historic Buildings and Monuments in Kendal Churches and Cathedrals 1837 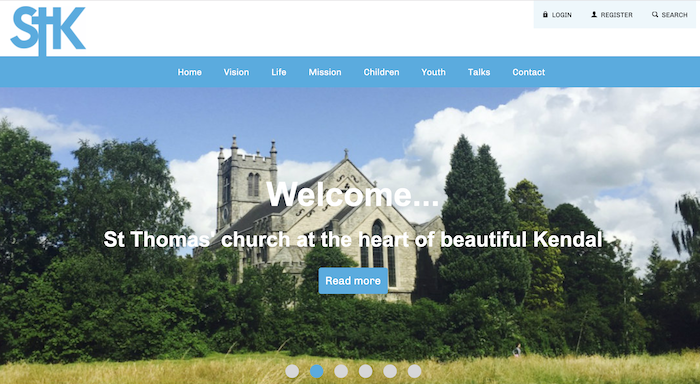 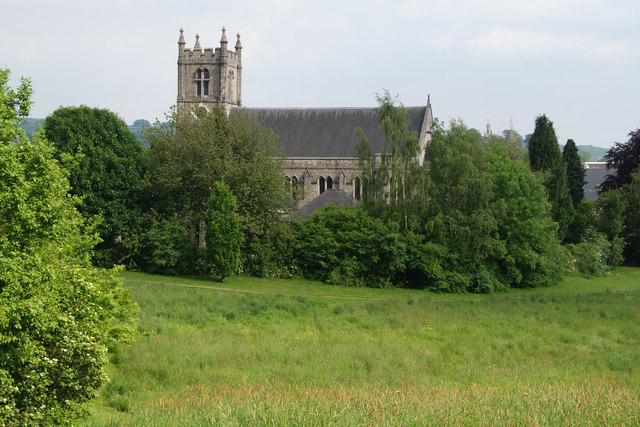 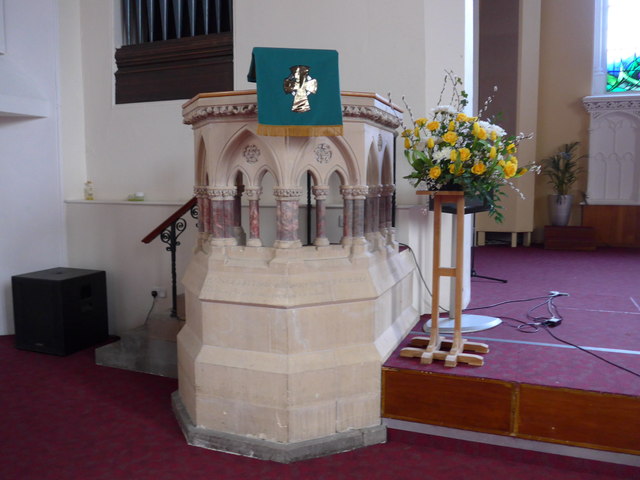 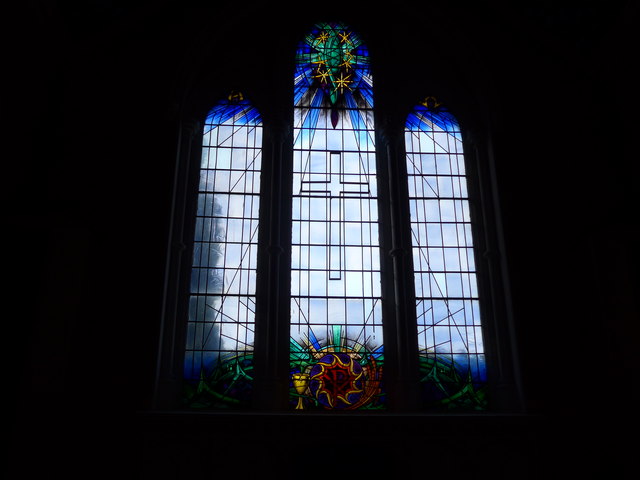 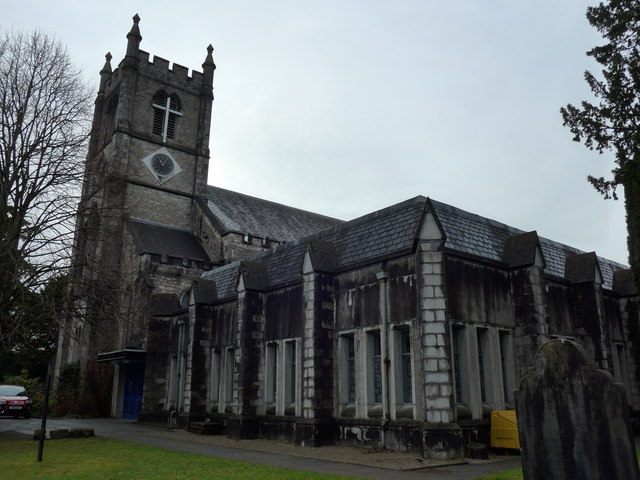 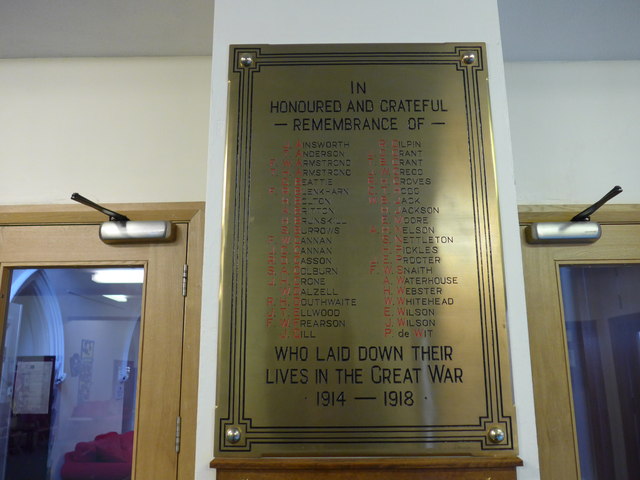 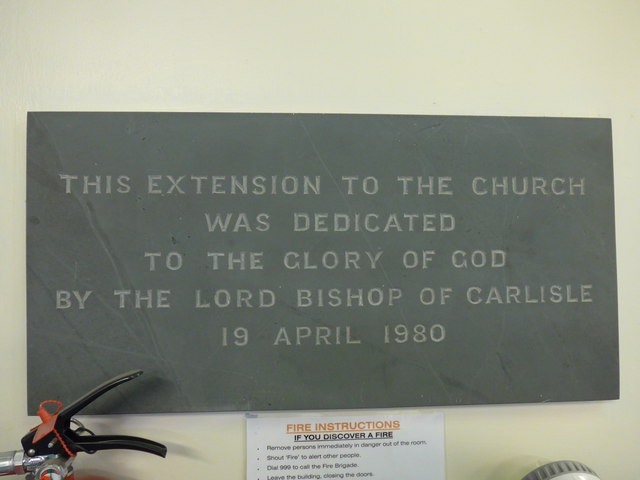 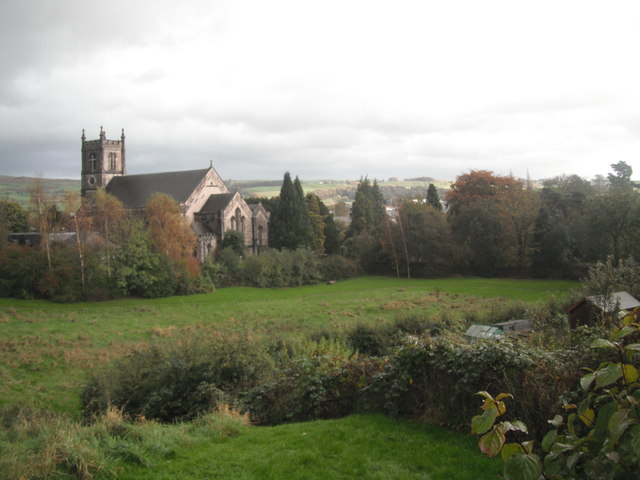