St Peter's Church is in the village of Heversham, Cumbria, England. It is an active Anglican parish church in the deanery of Kendal, the archdeaconry of Westmorland and Furness, and the diocese of Carlisle. Its benefice is united with that of St Thomas, Milnthorpe. The church is recorded in the National Heritage List for England as a designated Grade II* listed building. It stands on one of the oldest Christian sites in the historic county of Westmorland.

The oldest fabric in the present church dates from the 12th century. Additions and alterations were made during the 14th, 15th and 16th centuries. Rebuilding took place following a fire in 1601. A considerable restoration was undertaken in 1868 by the Lancaster architects Paley and Austin, who also added the tower. The restoration included rebuilding the north arcade, partly rebuilding the chancel arch, renewing the roofs of the chancel, and the aisles, and replacing the seating in the church.

The church is constructed mainly in limestone rubble with sandstone dressings, the vestry and the east wall of the chancel being in sandstone. The roofs are covered in lead. The plan of the church consists of a three-bay nave with a clerestory, a two-bay chancel, north and south aisles with chapels at the east ends, a north vestry, a south porch, and a west tower. The tower is in three stages with buttresses, a pyramidal roof, and a southwest stair turret. The architectural style of the body of the church is Perpendicular. The south arcade is Norman. The tower is in Early English style.

Most of the furnishings were designed by Paley and Austin, including the alabaster reredos. The screen in the north chapel dates from 1605. The south door is medieval, dating from about 1300. In the porch is a portion of an Anglo-Saxon cross dating from the late 8th century, carved with vine scrolls and beasts. Some of the stained glass in the south chapel is dated 1601. The glass in the east window was designed by William Warrington in 1844, and the glass in the south windows is mainly by Clayton and Bell. In the north chapel is a window dated 1914 by Shrigley and Hunt, and the west window of 1924 is by A. K. Nicholson. The church contains a number of monuments, the oldest dated 1626. The three-manual organ was built in 1854, probably by Wilkinson. An earlier organ had been destroyed in the fire of 1601, and another organ is said to have been destroyed in the Civil War in about 1644. Improvements and repairs were undertaken on the present organ in 1887, 1925 and 1952, each time by Wilkinson. In 1979 Rushworth and Dreaper restored and extended it, and a complete overhaul was carried out in 1995 by David Wells at a cost of about £38,000. There is a ring of six bells, all cast in 1870 by John Warner & Sons.

Text from Wikipedia, available under the Creative Commons Attribution-ShareAlike License (accessed: 21/09/2018).
Visit the page: Church of St Peter, Heversham for references and further details. You can contribute to this article on Wikipedia.
Heversham Churches and Cathedrals Paley and Austin Historic Buildings and Monuments in Heversham Civil Parish 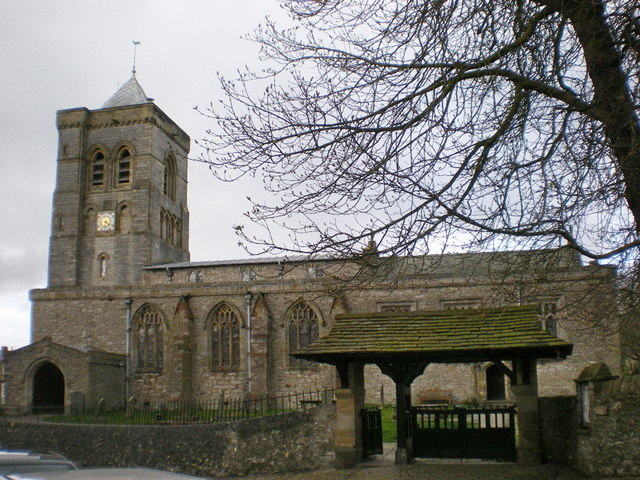 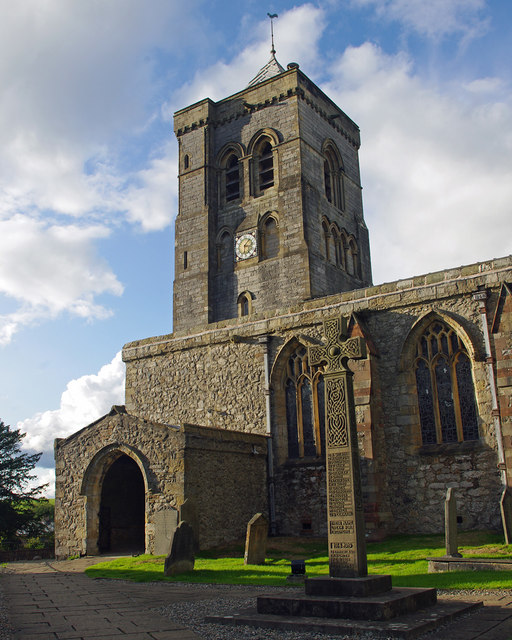 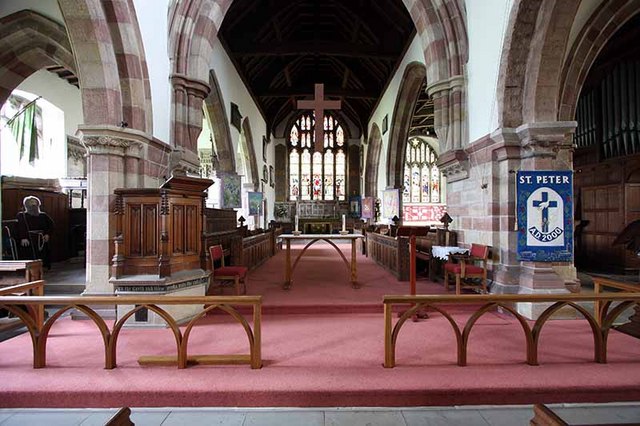 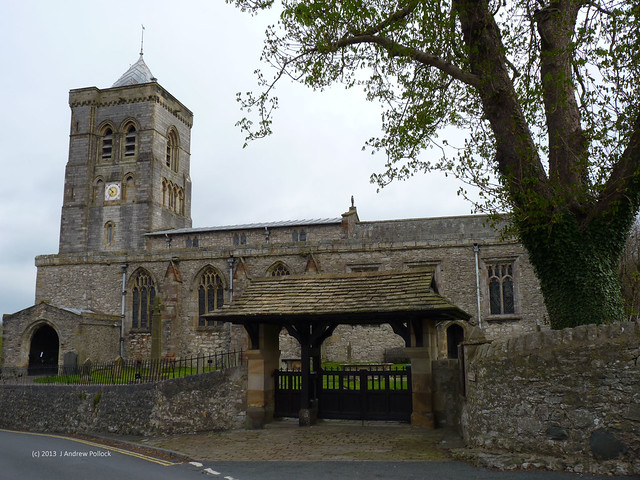 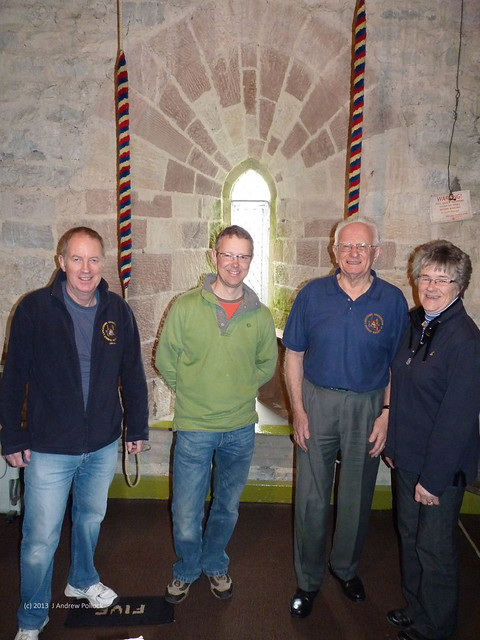