Heversham is a small village and civil parish in the South Lakeland district of Cumbria, England. In the 2001 census the parish had a population of 647, increasing at the 2011 census to 699.

It is situated above the marshes of the Kent estuary which gives some fine views, notably from Heversham Head where there is a toposcope.

It has a variety of recreational facilities, including a fully functioning outdoor activities centre, tennis courts, bowling green and a playground. There are also rugby, football and hockey fields, as well as a cricket ground and pavilion.

Among buildings of interest in Heversham is St Peter's Church, a medieval place of worship.

It was on the Hincaster branch railway line from 26 June 1876. Passenger services ended on the branch on 4 May 1942.

Heversham is situated just off the A6. It formerly straddled the A6, but the centre of the village was bypassed in the 1920s. The new section of road was opened by the future Edward VIII and was named Prince's Way.

The Heversham Hotel, referred to by the locals as the "Bluebell", is on this bypass. However, the Stagecoach bus route 555 still passes through the centre.

Heversham Grammar School existed for more than 370 years from 1613 until 1984, when it amalgamated with the comprehensive school in Milnthorpe to become the boarding house and 6th form college of Dallam School. The current headteacher of the combined school is Nigel Whittle.

The boarding and outdoors section of Dallam School are situated in Heversham and the outdoors centre is open to the public.

The local primary school, Heversham St Peters, was closed in 2017. It used to be next to the church but was moved to Leasgill due to the fact that the toilets were right above the village water supply.

Text from Wikipedia, available under the Creative Commons Attribution-ShareAlike License (accessed: 19/09/2021).
Visit the page: Heversham for references and further details. You can contribute to this article on Wikipedia.
Cumbria Milnthorpe,with Heversham Township, 1848 Heversham Civil Parish Church of St Peter, Heversham 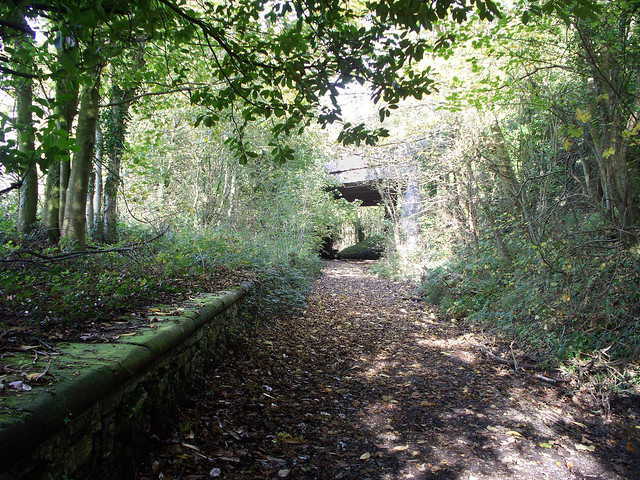 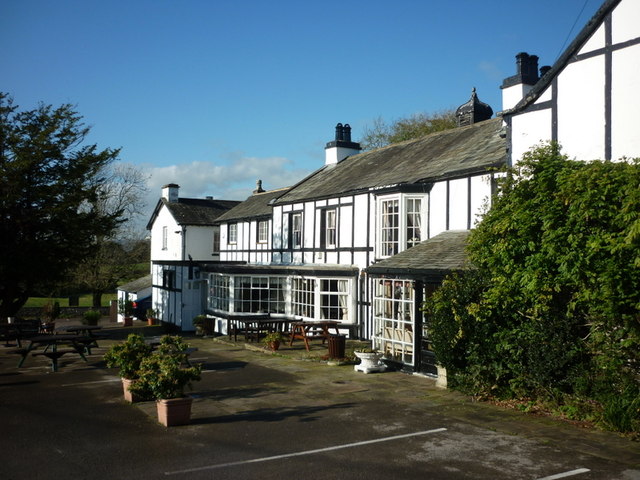 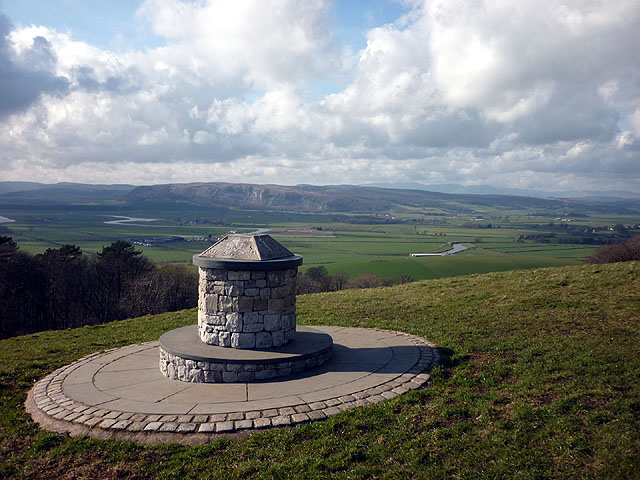 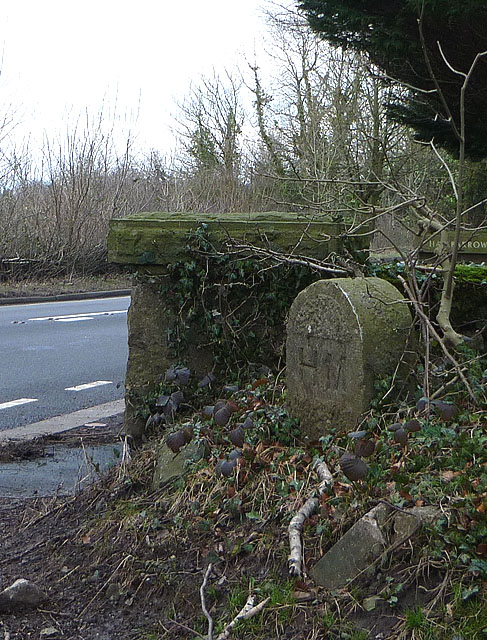 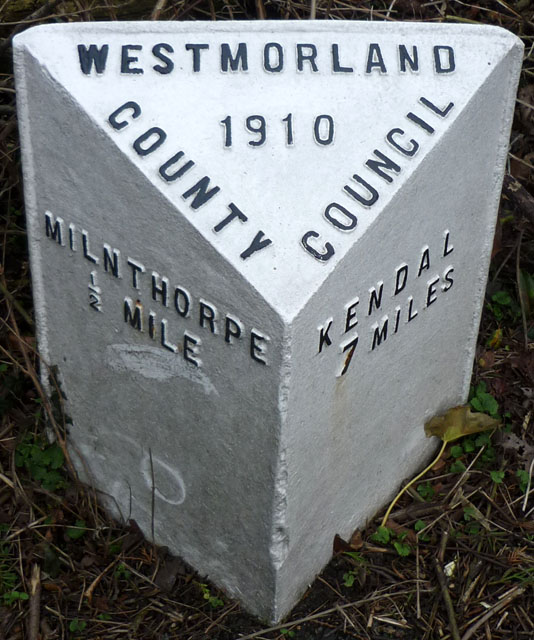 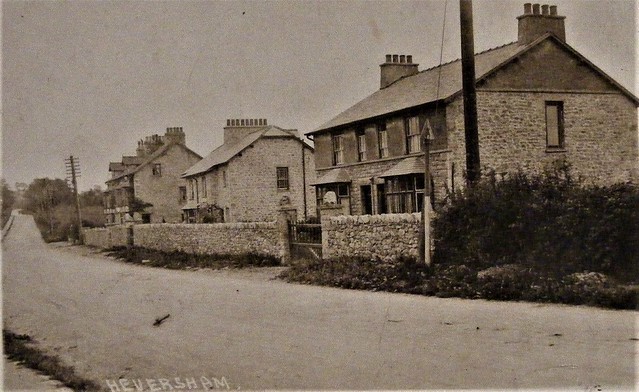