St Paul's Church in Evenwood, County Durham, was officially opened on September 18, 1867. It was built as the population of Evenwood expanded with the growth of coal mining in the 19th century. In 1890 major alterations were made to the church, including the installation of a new organ. However, the church was badly damaged by a fire in 1907, after which it was rebuilt.[1] The church has s a finial style belfry, housing the church bells, over it's south western gable.[2]
Evenwood Churches and Cathedrals 1867 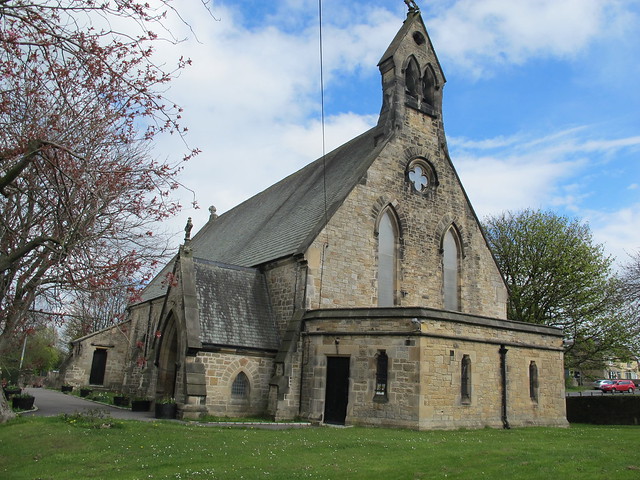 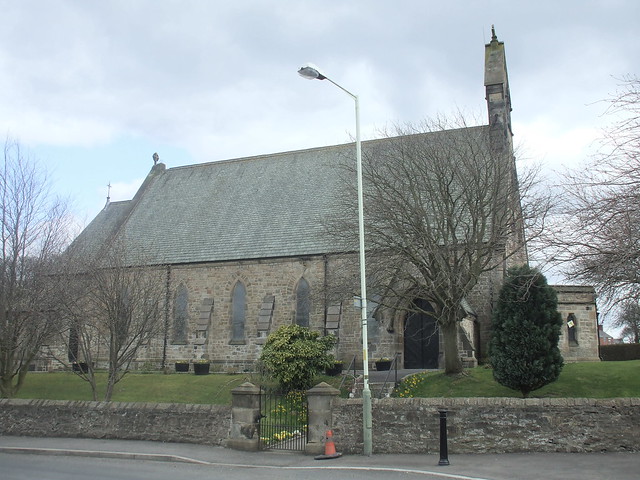 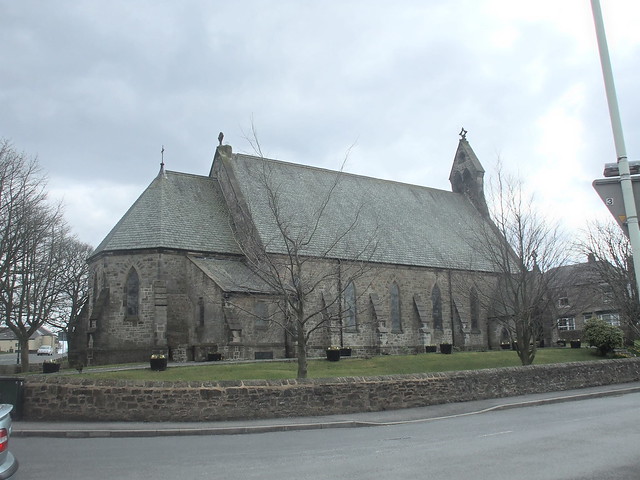 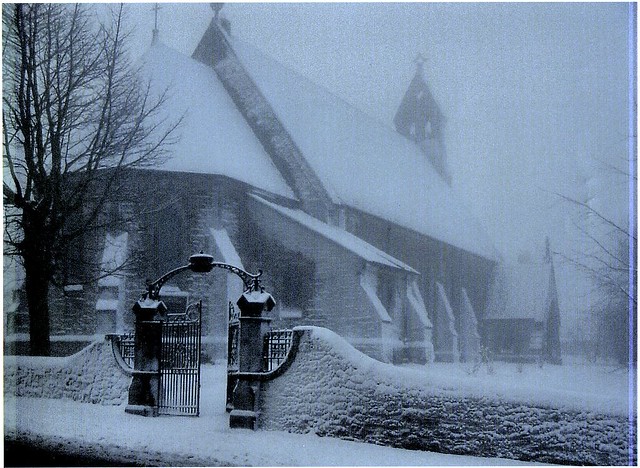 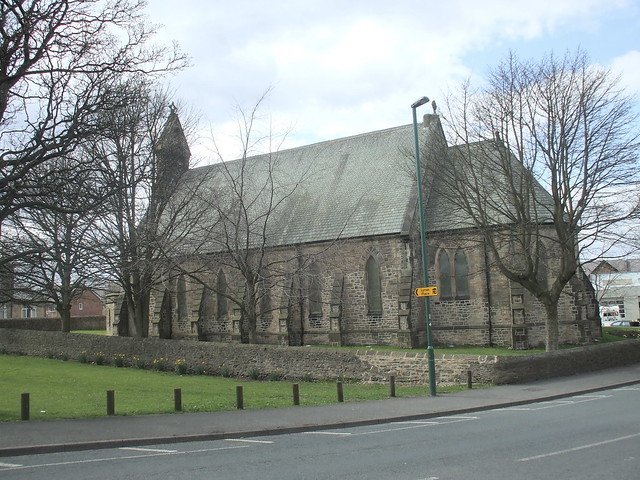 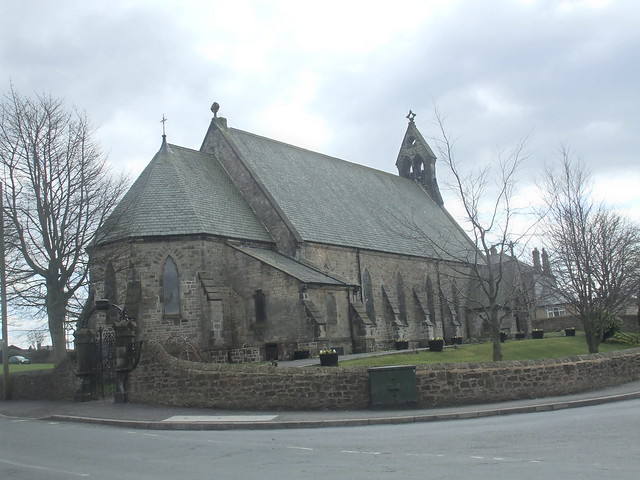 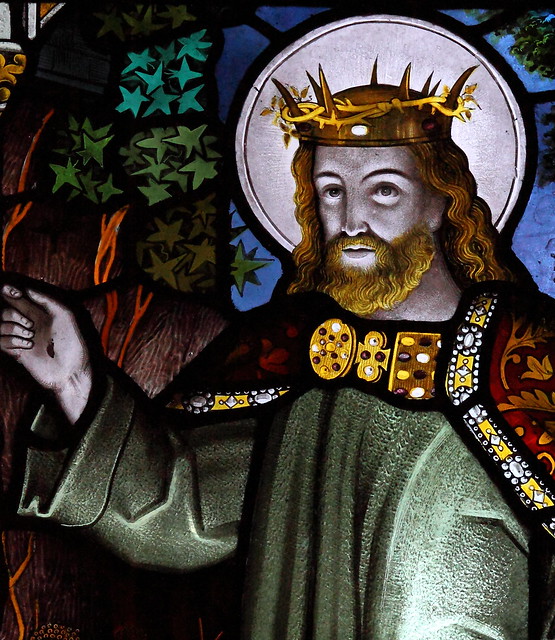 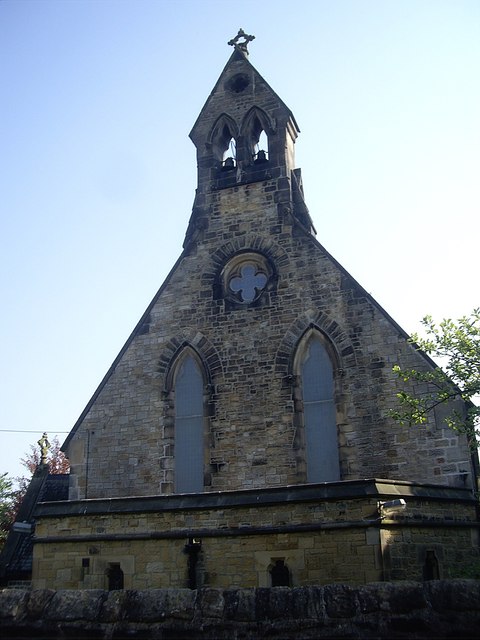 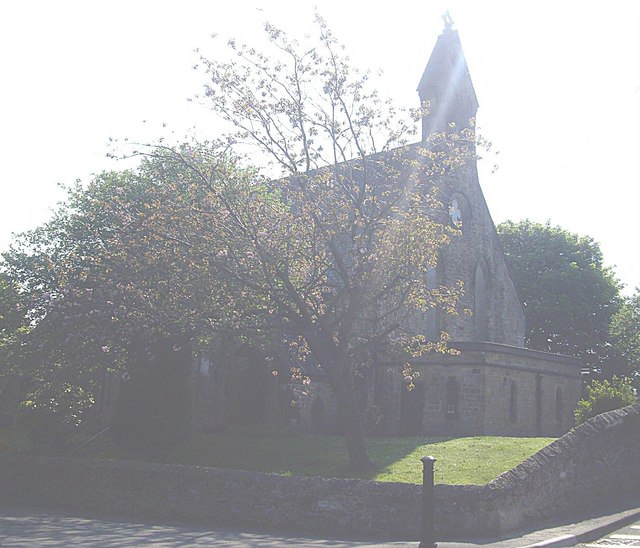 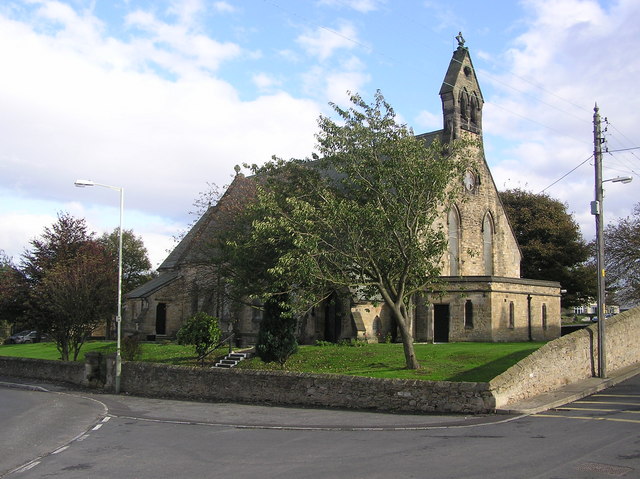