St John the Evangelist's Church is the parish church of Osmotherley in Cumbria. It was originally built in 1874 as a chapel of ease to St Mary's Church in Ulverston, before Osmotherley became an independent parish. Prior to the building of the church, services in Osmotherley were held in a school, using portable altar rails. St John's Church was designed by the Lancaster partnership of Paley and Austin. The Church is Grade II listed on the National Heritage List for England.

St John the Evangelist's Church is in the village of Osmotherley, Cumbria, England. It is an active Anglican parish church in the deanery of Furness, the archdeaconry of Westmorland and Furness, and the diocese of Carlisle. Its benefice is united with St Mary with Holy Trinity, Ulverston. The church is recorded in the National Heritage List for England as a designated Grade II listed building.

St John's is constructed in coursed slate rubble with sandstone dressings. The roofs are slated, with tiles on the crest. Its plan consists of a four-bay nave and a chancel in one range, a north porch, and a south vestry. The chancel has an apsidal east end. At the west end of the church is a bellcote with a spirelet. All the windows are lancets, other than two square-headed windows in the vestry, and a rose window above two lancets at the west end. The porch consists of a wooden frame on stone bases, and it is gabled. The bellcote is wooden and hung with slates. Its spirelet is broached at the base, and contains small lucarnes.

Text from Wikipedia, available under the Creative Commons Attribution-ShareAlike License (accessed: 04/04/2020).
Visit the page: St John the Evangelist's Church, Osmotherley for references and further details. You can contribute to this article on Wikipedia.
Osmotherley Churches and Cathedrals Paley and Austin Historic Buildings and Monuments in Egton with Newland, Mansriggs & Osmotherley 1874 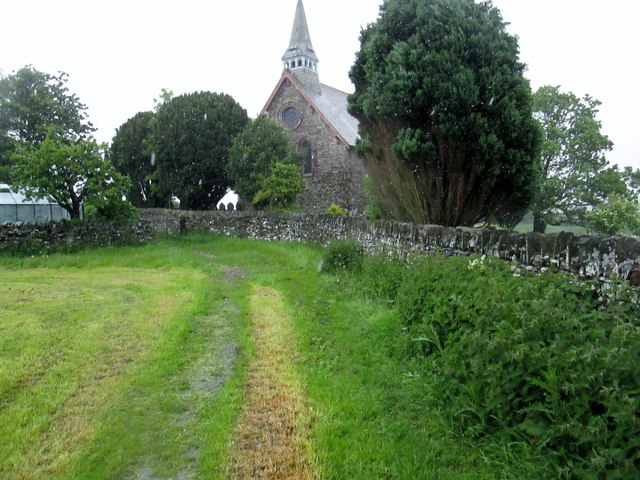 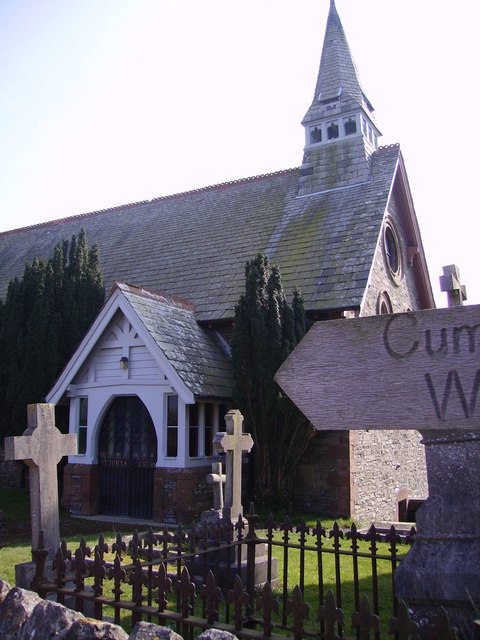 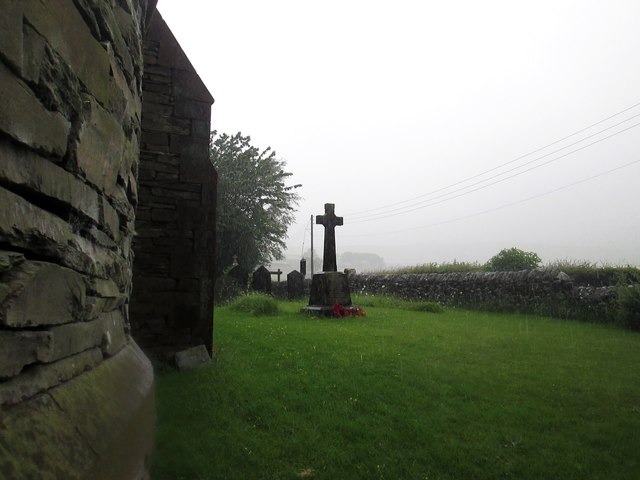 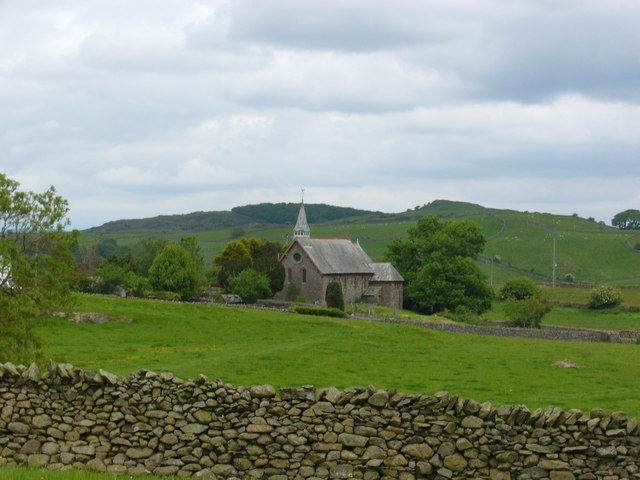 Listed Buildings and Monuments in Egton with Newland, Mansriggs & Osmotherley