Bywell is a village in Northumberland, situated on the north bank of the River Tyne opposite Stocksfield. The village is unusual in having two Anglo Saxon churches: St Peter's Church and St Andrew's Church. There are also the remains of Bywell Castle (gatehouse). Bywell Hall is a large country house built in 1766. Also notable are the village cross (C13th), Byewell Bridge (1838) and nearby to the west is Styford Hall (c1800).

Bywell is a village in Northumberland, in England. It is situated on the north bank of the River Tyne opposite Stocksfield, between Hexham and Newcastle.

Bywell is in the parliamentary constituency of Hexham.

An electoral ward of the same name exists. This ward stretches east to Wylam with a total population of 4,534.

Bywell Hall is an imposing house of 1766 by James Paine.

Bywell Castle is a gatehouse tower built in the early 15th century for Ralph Neville, Earl of Westmorland.

Bywell means bend in the river. Bywell is situated on a bend on the River Tyne. That is how the village got its name.

Lord and Lady Allendale own much of the land surrounding Bywell. They also own a good chunk of Bywell itself. A substantial amount of Bywell is not open to the public.

The village is served by Stocksfield railway station on the Newcastle and Carlisle Railway, also known as the Tyne Valley Line. The line was opened in 1838, and links the city of Newcastle upon Tyne in Tyne and Wear with Carlisle in Cumbria. The line follows the course of the River Tyne through Northumberland.

Passenger services on the Tyne Valley Line are operated by Northern and Abellio ScotRail. The line is also heavily used for freight.

The station is about away on the south side of the River Tyne, in the village of Stocksfield.

Bywell is in close proximity to the A69 dual carriage-way, although you have to go up a B road to get to the A69.

Bywell is about 30 – 40 minutes away from Newcastle International Airport.

There are two churches in Bywell.

St Andrew's Church is situated near Bywell Hall and has a fine tower of the Anglo Saxon period, considered to be the best in the county — 55 feet (17 m) high and about 15 square feet (1.4 m2). Part of a cross is another reminder of the early period, when the church then had narrow nave, chancel and apse. It was very much enlarged in the thirteenth century in a time of local prosperity. In the nineteenth century it was extensively restored, and a lot of medieval grave covers were built into the walls of the church very attractively. The thirteenth century font was where Robert Surtees, the sporting novelist was baptized. He was born at the Riding on August 26, 1806. There are monuments to Fenwicks of Bywell and Bacons of Styford. St Andrew's Church is now redundant to requirements and is preserved as part of our heritage.
The vicarage was demolished in 1852, and Mr Beaumont gave land for building another at Riding Mill.
St Peter's Church is different in situation, among the trees and close to the river. It has a square medieval tower, and the church was extended in the thirteenth century. A close examination of the stonework will reveal features of the Saxon period, and there is evidence of more extensive buildings. There is a canonical sundial on the south wall. The north chantry or chapel was for many years used as a school. One lancet window is a memorial to the curate Henry Parr Dwarris, who was drowned in the Tyne. There is a monumental brass to Wentworth Canning Blackett Beaumont, Viscount Allendale, born at Bywell Hall in 1860. He presented the Seal and Priory grounds to the people of Hexham. Another inscription commemorates William Wailes (1881), artist in stained glass.[3] The church is also partly 8th century in date and it is possibly the building in which Bishop Egbert of Lindisfarne was consecrated in AD 802.
The high garden wall to the south-west of the old vicarage is known locally as the "spite wall". It was built to hide the vicarage from the view of the Hall. When the village of Bywell was cleared, the vicar could not be made to leave.

Each year Lord and Lady Allendale hold a hunter trial course in aid of the Charlotte Straker Project. It is held each year in May.

From 27 May 2013, the Northumberland County Show is to be held around Bywell Castle 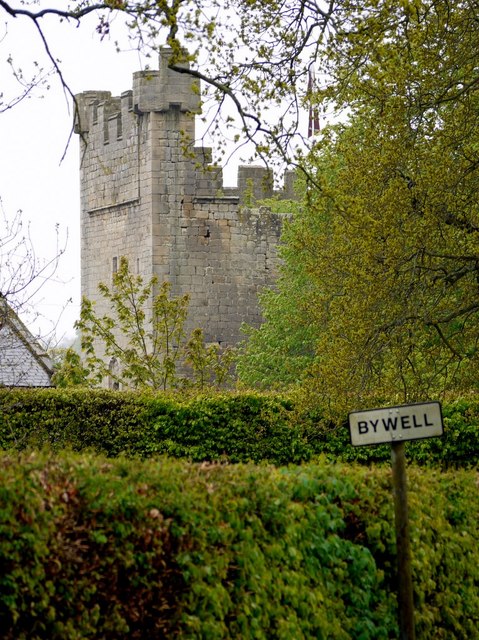 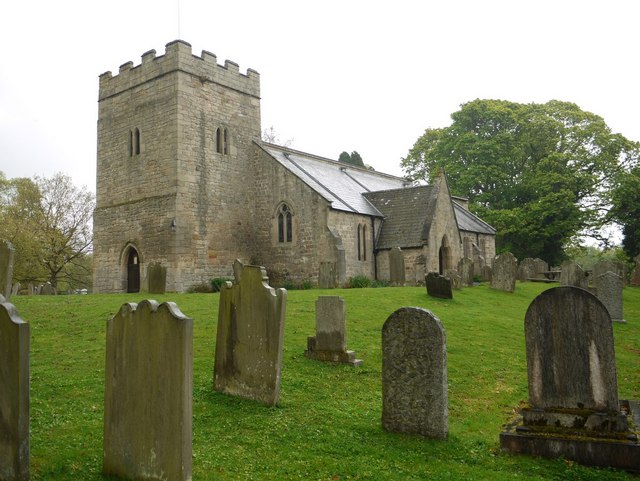 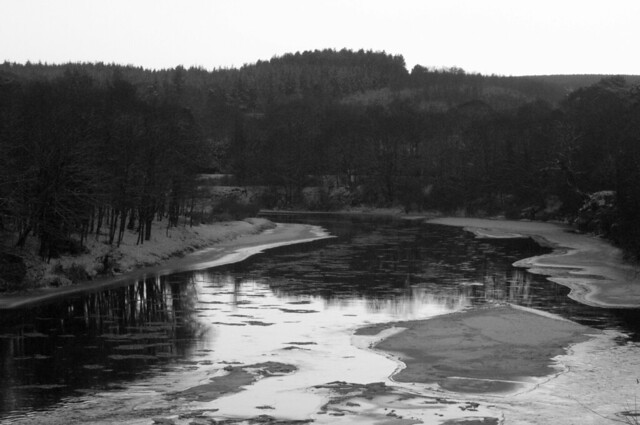 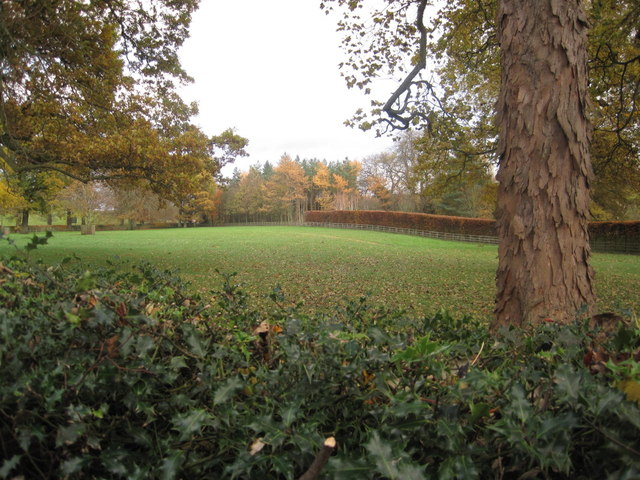 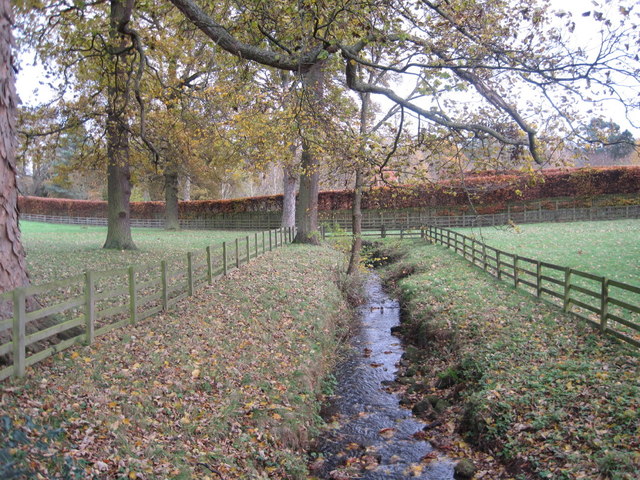 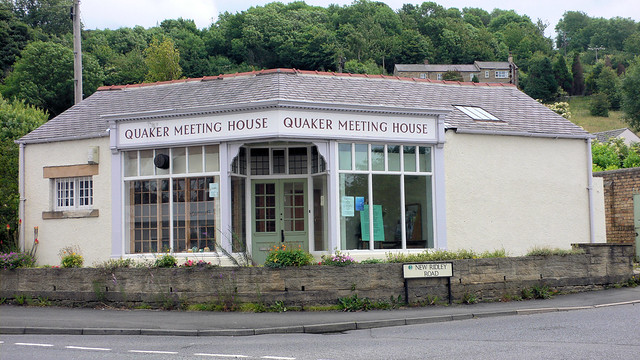 Stocksfield
- Overview About Stocksfield Map Street View &nbsp; Stocksfield is a small, yet sprawling commuter village situated close to the River Tyne, about west of Newcastle upon Tyne in the southern ...

Stocksfield
- Overview About Stocksfield Map Street View &nbsp; Stocksfield is a small, yet sprawling commuter village situated close to the River Tyne, about west of Newcastle upon Tyne in the southern ...

Bywell Bridge, over the Tyne