BURTON-IN-KENDAL (St. James), a parish, partly in Lonsdale ward, and partly in Kendal ward, union of Kendal, county of Westmorland; and partly in the hundred of Lonsdale south of the Sands, N. division of the county of Lancaster; comprising the township of Dalton, in Lancashire, and the townships of Burton, Holme, Holmscale, and Preston-Patrick, in Westmorland; and containing 2,387 inhabitants, of whom 796 are in the market-town of Burton, 34½ miles (S.W. by S.) from Appleby, and 251 (N.W. by N.) from London. The ancient name of this place, Borton, a contraction of Borough town, is still retained by the inhabitants: it takes its adjunct from its situation in the dale, or valley, of the river Ken, to distinguish it from Burtonin-Lonsdale, Yorkshire. The place was given at the Conquest, with many other estates in the neighbourhood, to Ivo de Talebois, who afterwards granted the church, and certain lands, to the abbey of St. Mary at York, with which the property remained till the dissolution of monasteries, when it was granted to the Middletons, of Leighton Hall, in the adjoining parish of Warton. Burton is a neat town, on the great north-western road: the houses, many of which are ancient, are well built, and the general appearance is prepossessing; the inhabitants are amply supplied with excellent water, and the air is particularly salubrious. A communication with the Mersey, the Dee, the Humber, and the Trent, is afforded by the Kendal and Lancaster canal; and the Lancaster and Carlisle railway enters Westmorland near the town, and has a station called the Holme and Burton station, where an embankment commences, which in its course crosses the romantic little river Bela by a viaduct. But notwithstanding its favourable situation, the town has little trade, the only branch being that of linen, of which there is a manufactory at Holme. The market, established in 1661, and once noted for corn, is on Tuesday: the market-place is a spacious area, adjoining which are some good houses and several shops, and in the centre is a neat stone cross. A fair is held on Easter-Monday for cattle, which is also a statute-fair; and one on the first Tuesday in October. An agricultural society was founded in 1831. The county magistrates hold a petty-session every alternate Tuesday; and a manorial court is held on Whit-Monday and Martinmasday, for the renewal of fines, and the recovery of debts under 40s.

The parish comprises 8740a. 36p., of which 1,437 acres are in the township of Burton; of the latter, 318 are common or waste. The living is a discharged vicarage, valued in the king's books at £15. 17.; net income, £199; patrons, the trustees of the late Rev. C. Simeon; impropriators, the trustees of the late W. Atkinson, Esq. The vicarial tithes were partly commuted for land and a money payment, in 1815, under an act of inclosure: there is a good glebe-house, erected in 1844, beautifully situated, and having in front a remarkably fine avenue of 37 lime-trees. The church is an ancient structure with a large square tower, and is now in excellent condition, the walls of the nave having been raised about ten feet, and the whole building re-arranged and restored, in 1844, at a cost of £400: the pulpit, and the canopy over it, are of oak richly carved; and there are two sepulchral chapels, belonging to Dalton and Preston Halls. In the churchyard is a monument to the memory of William Cockin, author of the Rural Sabbath and other literary productions. There is a church at PrestonPatrick, and another at Holme. The grammar school has an income of £50 per annum, the produce of various benefactions since the year 1657.

Dalton
- Overview About Dalton Map Street View DALTON, a township, in the parish of Burton-In-Kendal, hundred of Lonsdale south of the Sands, N. division of the county of Lancaster, &frac12; a ... 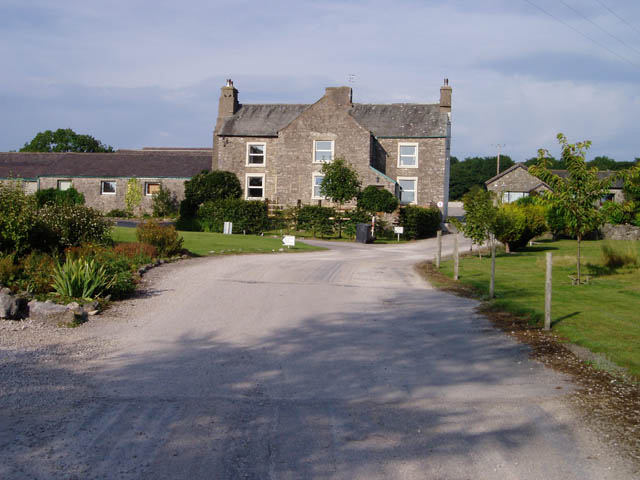 Clawthorpe
- CLAYTHORPE, a hamlet, in the township and parish of Burton-in-Kendal, Lonsdale ward, county of Westmorland, 1 mile (N.E. by N.) from Burton-in-Kendal. About a mile from the village is Farlton ... 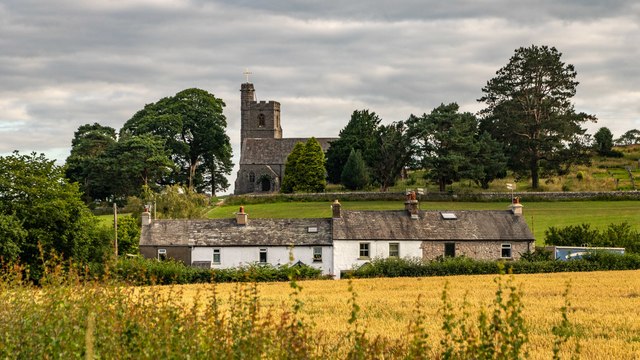 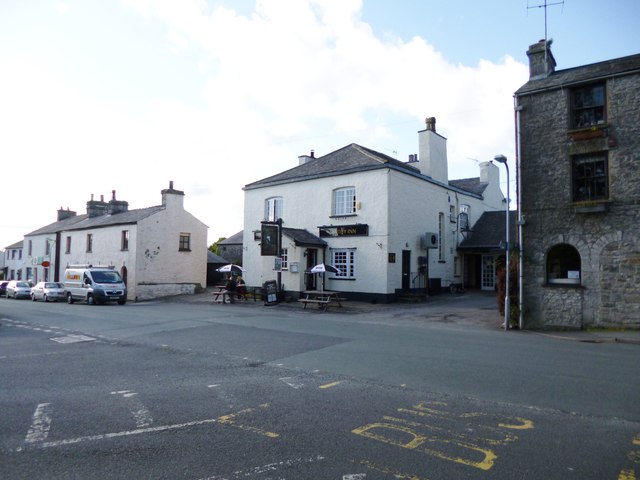 Dalton
- Overview About Dalton Map Street View DALTON, a township, in the parish of Burton-In-Kendal, hundred of Lonsdale south of the Sands, N. division of the county of Lancaster, &frac12; a ...

Clawthorpe
- CLAYTHORPE, a hamlet, in the township and parish of Burton-in-Kendal, Lonsdale ward, county of Westmorland, 1 mile (N.E. by N.) from Burton-in-Kendal. About a mile from the village is Farlton ...