DALTON, a township, in the parish of Burton-In-Kendal, hundred of Lonsdale south of the Sands, N. division of the county of Lancaster, ½ a mile (S.E. by E.) from Burton-in-Kendal; containing 155 inhabitants. At the time of the Domesday survey, the manor was held by a Saxon chief named Gilmichael, and it was afterwards annexed to the manor of Burton; soon after the time of Richard I. it seems to have been granted to the family of Burton, and the lands were subsequently possessed by various families. The township comprises 2,115a. 2r. 2p.; and is a rocky tract abounding in limestone, of which the high hill of Dalton Crag is almost entirely composed: there are two limekilns. Dalton Hall, formerly called Dalton Bank, is the seat of Edmund Hornby, Esq., some time M.P. for Preston; it is beautifully situated, about a mile and a half from the Burton station of the Lancaster and Carlisle railway, and commands fine views. The great tithes have been commuted for £183; the small tithes by a special act.

Dalton is a hamlet in the civil parish of Burton in Kendal, Cumbria, England. Until 1894 it was in Lancashire, but was transferred to Westmorland "in accordance with the unanimous desire of the inhabitants".

Dalton is located about a mile east of Burton-in-Kendal and gives its name to Dalton Crags and Dalton Hall.

Remains of medieval settlements in the area have been recorded by archaeologists, and "Dalton medieval village and parts of its associated medieval open field system centred 620m ENE of Dalton Hall" is listed as a scheduled monument. 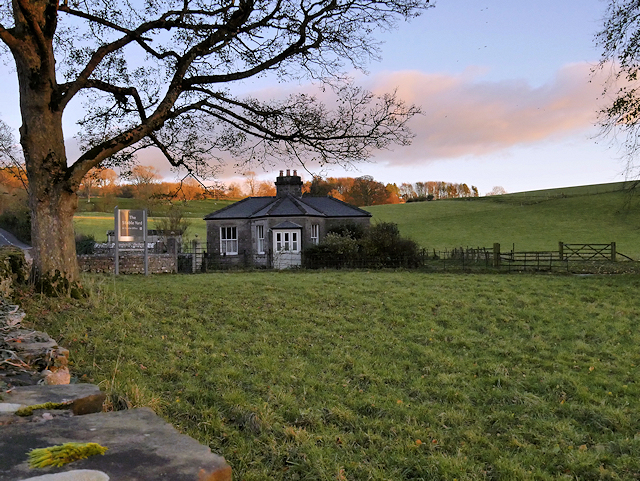 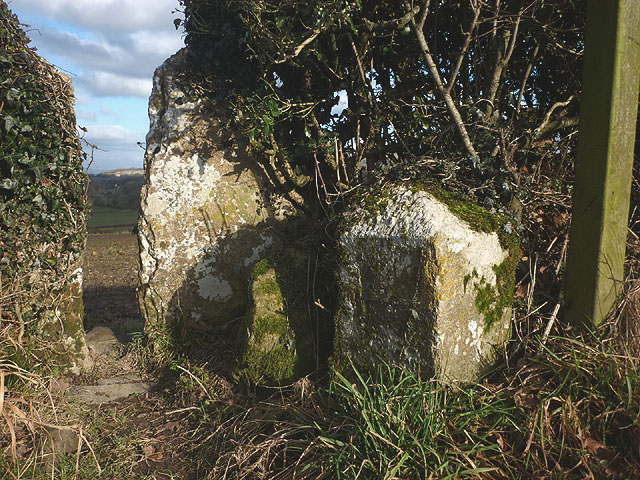 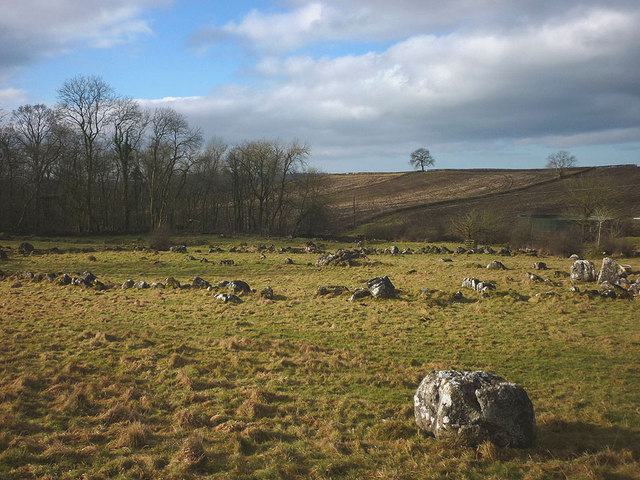 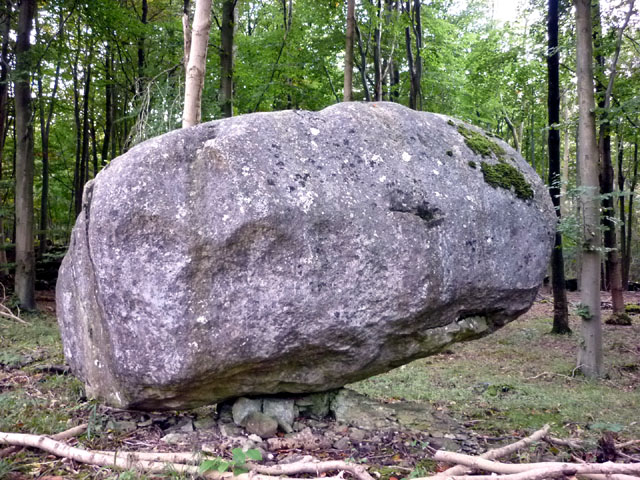 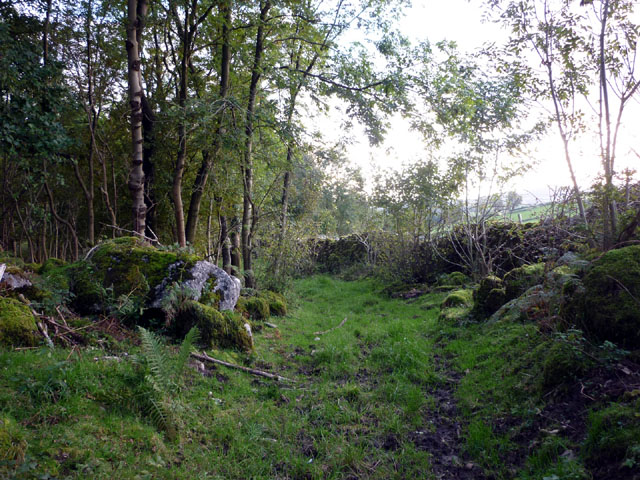 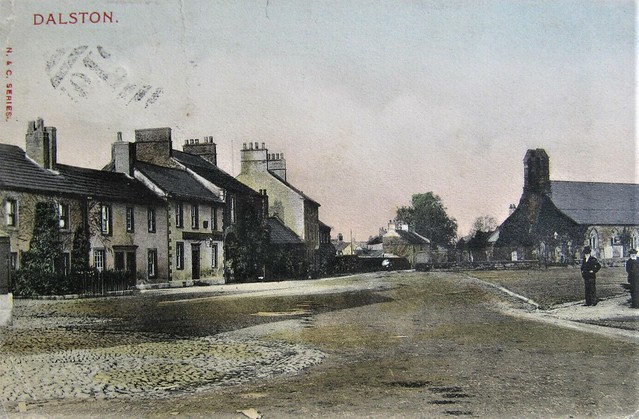