Brunstock is a hamlet in Cumbria, located about 2 miles north-east of the centre of Carlisle. The settlement forms part of Stanwix Rural Civil Parish.

BRUNSTOCK, a township, in the parish of Crosby-upon-Eden, union of Carlisle, Eskdale ward, E. division of Cumberland, 2¾ miles (N.E. by E.) from Carlisle; containing 75 inhabitants.

Brunstock is a hamlet in the civil parish of Stanwix Rural, in the Carlisle district, in the county of Cumbria, England. Circa 1870, it had a population of 84 as recorded in the Imperial Gazetteer of England and Wales.

It is a few miles away from the small city of Carlisle and near the River Eden, there is also Brunstock Beck nearby.

Nearby settlements include the city of Carlisle, the commuter village of Houghton, the hamlets of Linstock, Whiteclosegate, Tarraby and Park Broom.

For transport there is the A689 road about an eighth of a mile away and the B6264 and M6 motorway nearby. There is also the Carlisle railway station a few miles away, which is on the Settle-Carlisle Line. 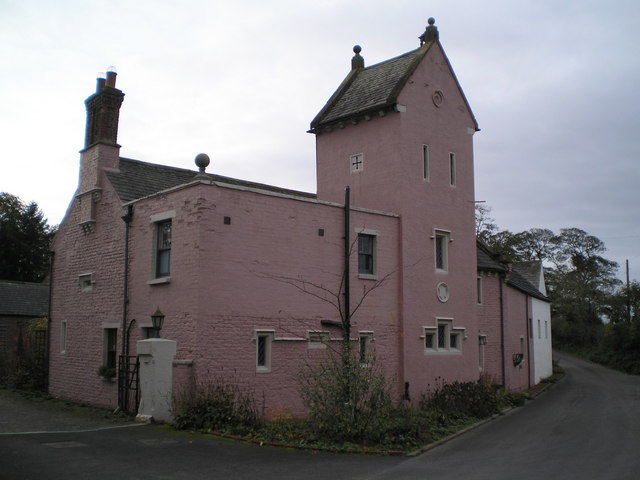 The Old Dairy at Brunstock. 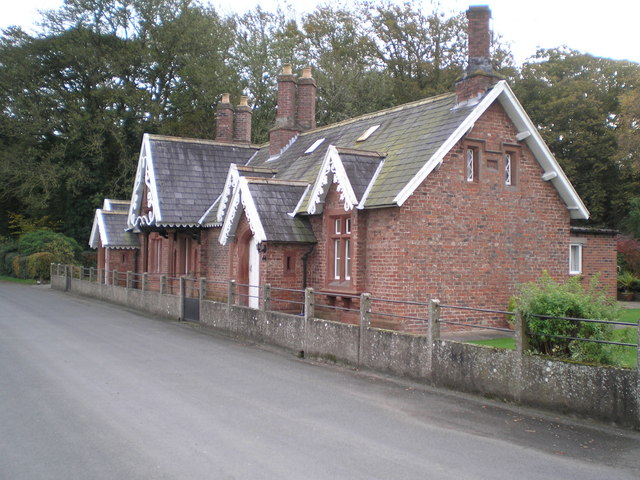 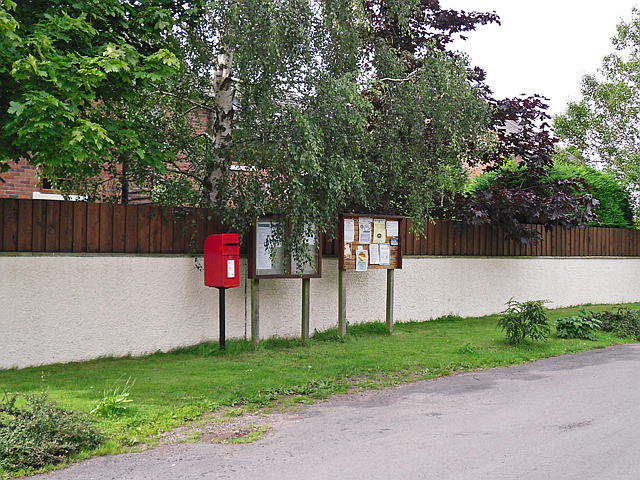 Postbox and notice boards at Brunstock 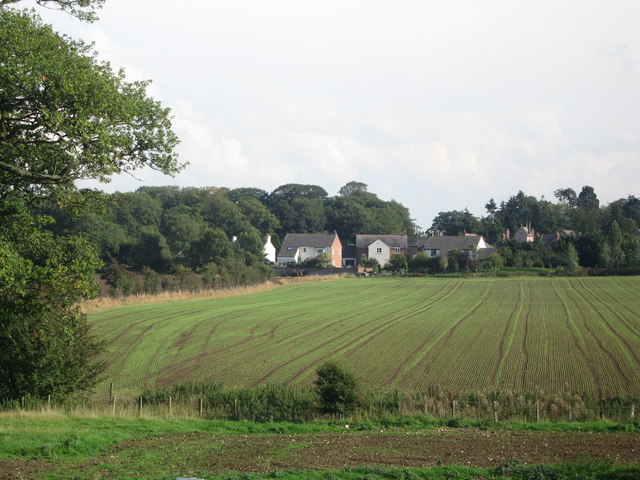 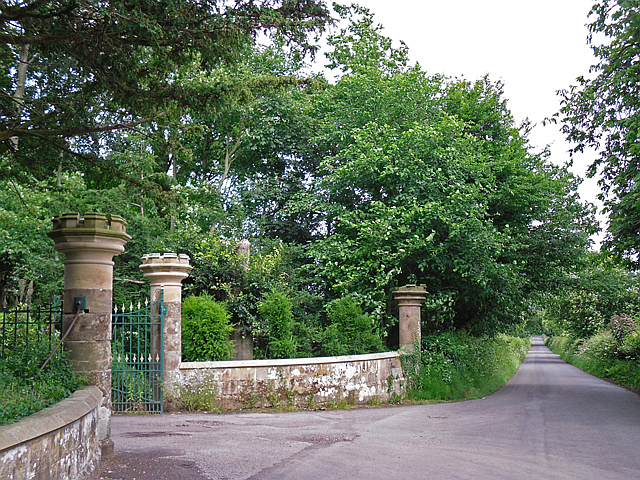 Gate piers at the entrance to Brunstock House

The Old Dairy at Brunstock.

Postbox and notice boards at Brunstock

Gate piers at the entrance to Brunstock House