Not to be confused with Branthwaite in Caldbeck, also in the Allerdale district of Cumbria.

BRANTHWAITE, a township, in the parish of Dean, union of Cockermouth, Allerdale ward above Derwent, W. division of Cumberland, 6 miles (S.W.) from Cockermouth; containing 300 inhabitants. Several years since, a considerable quantity of a ferruginous kind of limestone, called catscalp, was obtained here, and sent to the iron-works at Clifton and Seaton; but this branch of trade has ceased. There are quarries of white freestone, a woollen manufactory, a paper-mill, and two corn-mills. The Methodists have a place of worship.

Branthwaite is a hamlet in the borough of Allerdale, Cumbria, England. The hamlet is approximately 5 mi (8 km) from Workington and 7 mi (11 km) from Cockermouth. It is located just outside the Lake District National Park.

Branthwaite has few amenities, there is one public house, The Wild Duck. The River Marron runs through Branthwaite. There is a former trout farm. There is also a former mill, which is now home to the local motor engineering business.

Branthwaite Hall is an old peel tower that is in between Branthwaite and Dean.

Branthwaite is in the parliamentary constituency of Copeland, Trudy Harrison is the Member of Parliament.

Branthwaite does not have its own parish council, instead it is part of Dean Parish Council, which also covers villages of Dean, Deanscales, Eaglesfield, Pardshaw and Ullock. 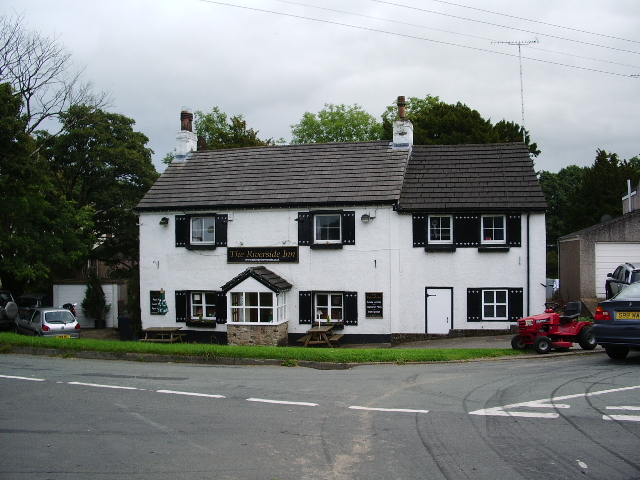 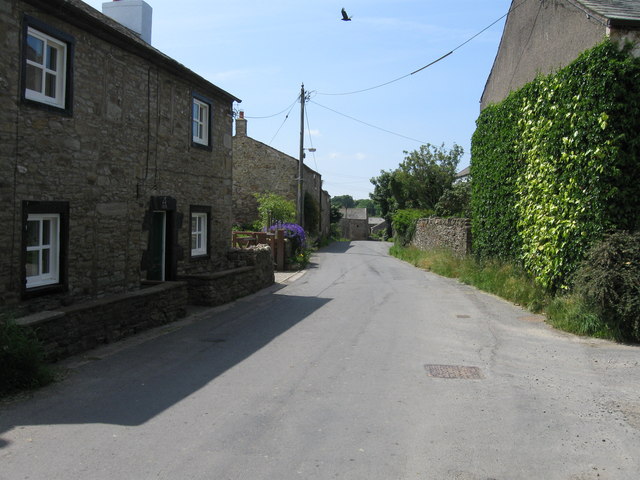 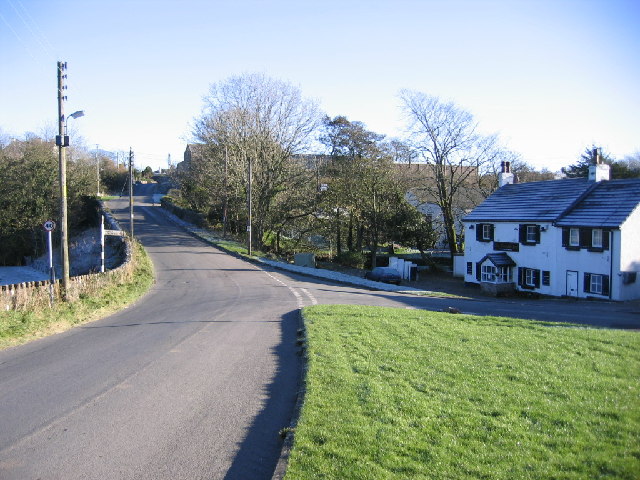 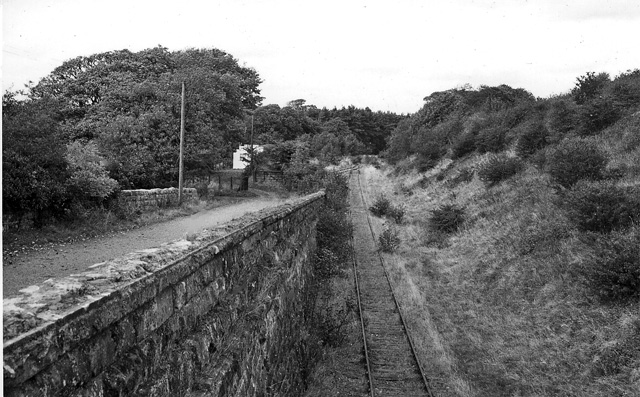