Branthwaite Hall is located by about ½ mile north-east of the village of Branthwaite in Allerdale. The building incorporates a 14th/15th century pele tower with a later adjoining hall. The manor of Branthwaite descended in Branthwaite family until passing by marriage to Robert de Whitrigg c.1320. On the death of Sir Thomas Whitrigg, it passed to his sister Joan, wife of Thomas Skelton (d. 1365) and descended through Skelton family until 1757. It was once used by the National Coal Board following a sympathetic renovation for use as offices in 1985/6. Branthwaite Hall is a Grade I listed building and also a Scheduled Ancient Monument on the National Heritage List for England, considered to be one of the best-preserved early houses in Cumbria.

Branthwaite Hall is pele tower in Cumbria, England, considered by historian Anthony Emery to be "one of the best-preserved early houses in Cumbria".

Branthwaite Hall was built near the village of Branthwaite and the town of Cockermouth in the mid-15th century by the Skelton family, who acquired the surrounding manor from the Branthwaites by marriage. The new building was constructed from rubble stone with a single tower with a parapet and a spiral-stair turret, with an adjacent hall. The hall was 60 feet long and 42 wide (18 metres by 13 metres), but was largely remodelled in 1604; the new hall is a single space, whereas it was probably originally subdivided, and additional windows were added. Subsequent work was conducted in the 1670s to give the property a grander appearance. The Skeltons held the hall until 1757.

It was designated as a Grade I listed building in 1967.

Branthwaite Hall was restored between 1985 and 1986 by the National Coal Board, which converted the property into offices. It is considered by historian Anthony Emery to be "one of the best-preserved early houses in Cumbria".

Text from Wikipedia, available under the Creative Commons Attribution-ShareAlike License (accessed: 11/08/2021).
Visit the page: Branthwaite Hall for references and further details. You can contribute to this article on Wikipedia.
Branthwaite, Workington Pele Tower Historic Buildings and Monuments in Dean Civil Parish Grade I Listed 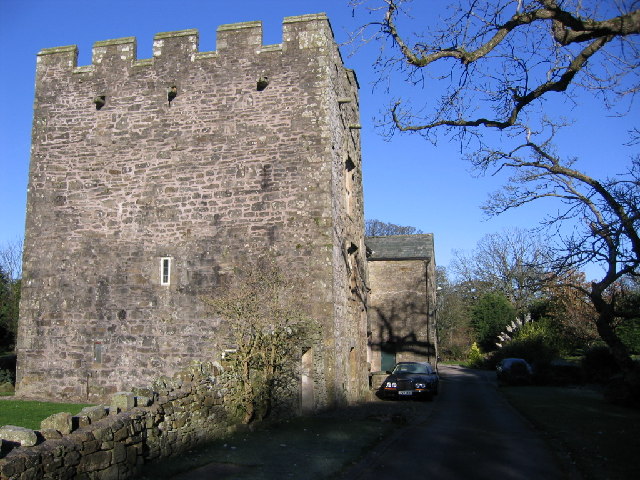 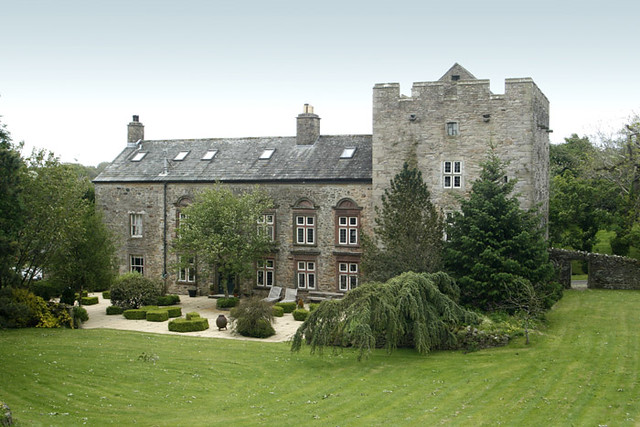