Bewcastle is located in the City of Carlisle district of Cumbria. Historically, Bewcastle was an ancient parish in the county of Cumberland. Today it forms Bewcastle Civil Parish. The nucleus of the parish, which might be considered a village, is located by Kirk Beck (river), and is about 8 miles north of Brampton and 15 miles north west of the centre of Carlisle. There was a large Roman fort here and on parts of the site are the substantial ruins of the medieval Bew Castle and the ancient St Cuthbert's Church. In the churchyard are the 7th century Bewastle Cross and Bewcastle War Memorial. Bewcastle Museum is located by the church.

Bewcastle is a large civil parish in the City of Carlisle district of Cumbria, England. It is in the historic county of Cumberland.

According to the 2001 census the parish had a population of 411, reducing to 391 at the 2011 Census. The parish is large and includes the settlements of Roadhead and Sleetbeck. To the north the parish extends to the border with Scotland. To the east the parish bounds Northumberland.

The origin of the name Bewcastle can be traced accurately from its spelling in ancient documents. These show that it was originally "bothy/booth caster", which translates as "the Roman fort where there were bothies or shielings". 'Cæster' is "an Anglian side-form of OE 'ceaster', referring to the defences of the Roman camp...a medieval fortress was built within these defences..." The original form of the first element "was clearly 'Buth-' from ON búð, 'booth'." (OE=Old English; ON=Old Norse).

Antiquarians, who did not have our access to well-catalogued and studied ancient documents, leapt at the chance to link the place name with a semi-mythological figure named Bueth, due to his romantic links with the prestigious Barony of Gilsland. The well-respected book The Place-names of Cumberland states that it is "impossible" for Bewcastle to be named after Bueth.

St Cuthbert's churchyard contains the famous 7th-Century Bewcastle Cross. The sundial on its surface is the oldest in Britain, divided into the four 'tides' which governed the working day in medieval times. Its importance has been described by Nikolaus Pevsner thus; "The crosses of Bewcastle and Ruthwell ... are the greatest achievement of their date in the whole of Europe." A reconstruction of the whole cross is located in the churchyard of St Mary's neo-Romanesque Church at Wreay near Carlisle, but this differs in style and detail from the original. Stephen Matthews calls the Wreay cross a "reinvention".

The parish is also known for its unusual hexagonal Bewcastle Roman Fort, which has been identified as Fanum Cocidi; its grassy ramparts can still be seen surrounding the churchyard. The fort was originally built from turf and timber and garrisoned by the First Nervian Cohort of Germans. It was built as an outlying defence of Hadrian's Wall to the south, to which it was linked by a road direct from the Roman fort of Banna (Birdoswald) on the wall, and a signal station on Gillalees Beacon between the two. The fort was later rebuilt in stone. Much of the stone was subsequently used to build a Norman castle within the northern perimeter of the fort. The ruins of Bewcastle Castle have recently been consolidated by English Heritage, and are accessible to the public without charge. 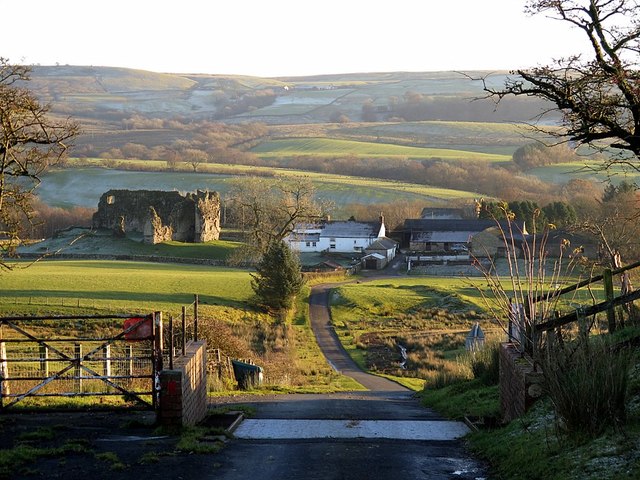 Bewcastle from the north 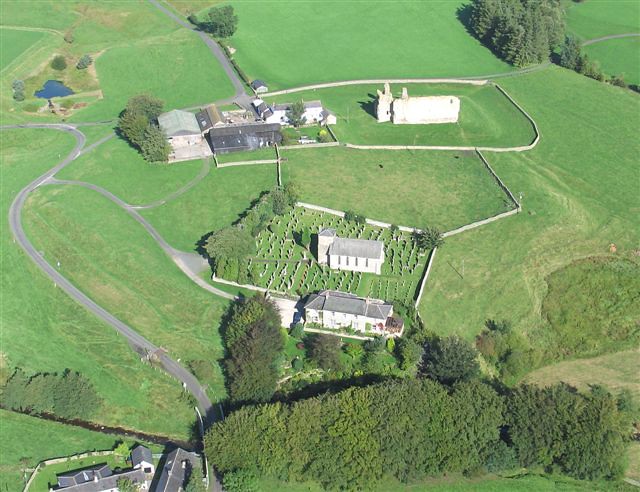 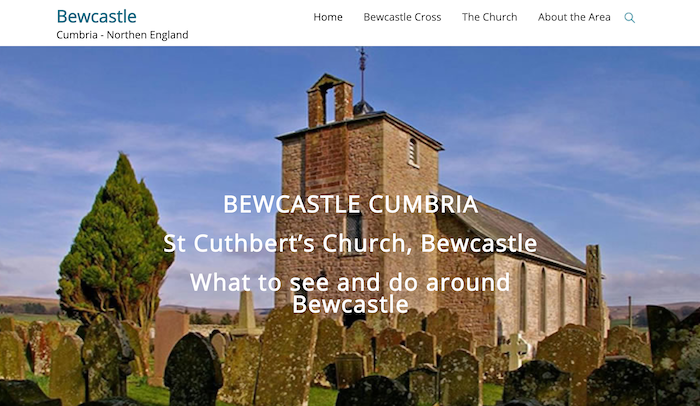 Bewcastle
- "...Bewcastle in North Cumbria is an isolated village steeped in Roman and Border history. The church, farm, and castle occupy the site of a Roman out post fort which guarded ... 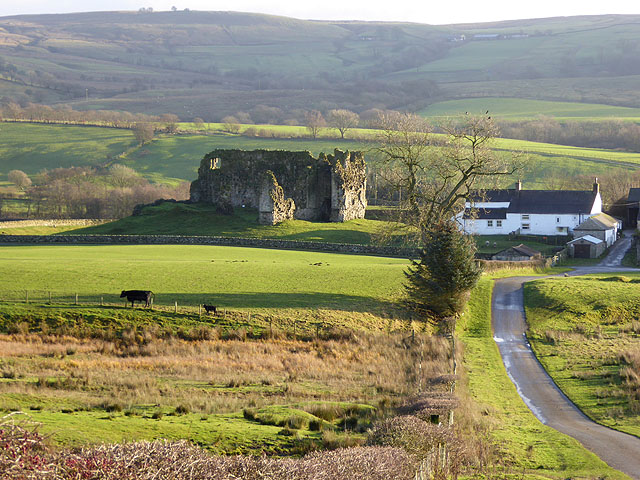 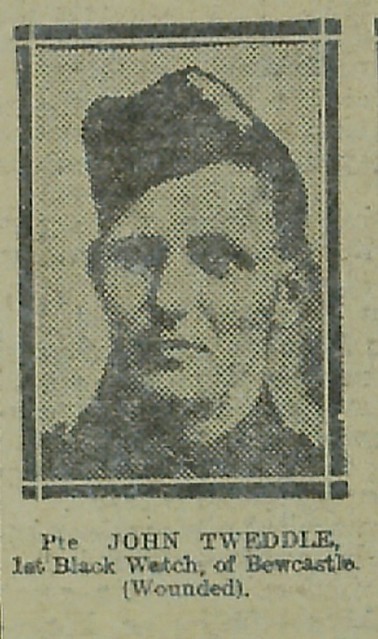 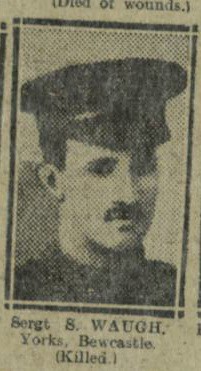 Bewcastle from the north

Bewcastle
- "...Bewcastle in North Cumbria is an isolated village steeped in Roman and Border history. The church, farm, and castle occupy the site of a Roman out post fort which guarded ...

Lime kiln below The Pike, Bewcastle