Barningham is a village in County Durham, in the Pennines, located about 2 miles south of Greta Bridge and 4 miles south-west of Barnard Castle.

Barningham is a village in County Durham, in the Pennines of England. It is historically located in the North Riding of Yorkshire but along with the rest of the former Startforth Rural District it was transferred to County Durham for administrative and ceremonial purposes on 1 April 1974, under the provisions of the Local Government Act 1972.

Barningham is a tranquil conservation village of around 60 houses. It has a large village green, a church, a stately hall occupied by a local landowning baronet, a village hall used by the Women's Institute and other local interest groups, and a tiny pub (no bar: they serve from the cellar). It is on the edge of moors stretching westwards to Cumbria and is a good base for walking the local dales and hills.

The village has an enthusiastic local history society which runs a website and offers assistance to anyone trying to trace ancestors from the area.

The Milbank Arms is a Grade II listed public house built in the early 19th century. It is on the Campaign for Real Ale's National Inventory of Historic Pub Interiors. 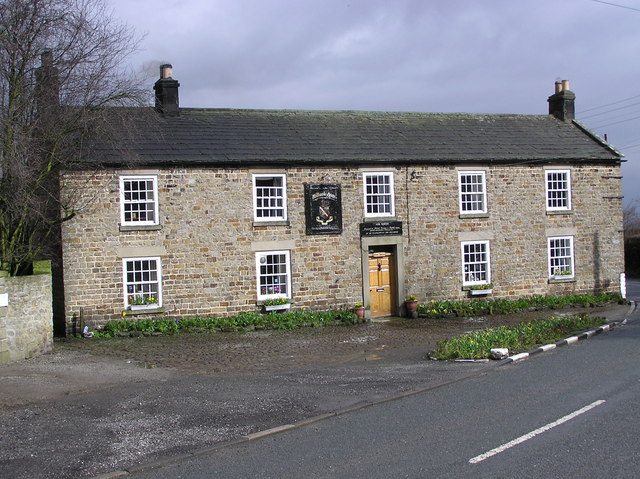 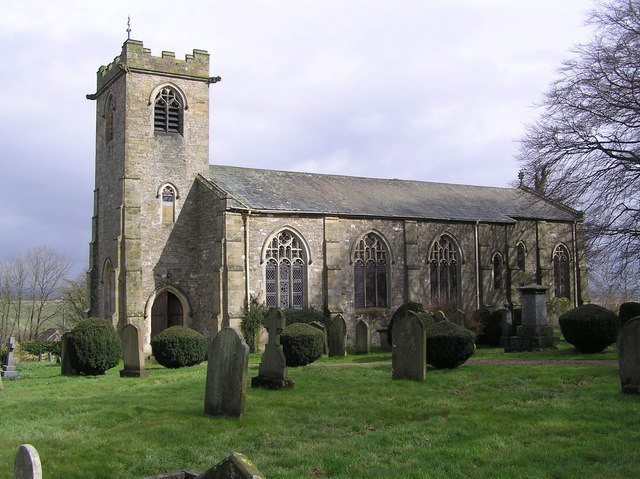 St. Michael and All Saints : Barningham 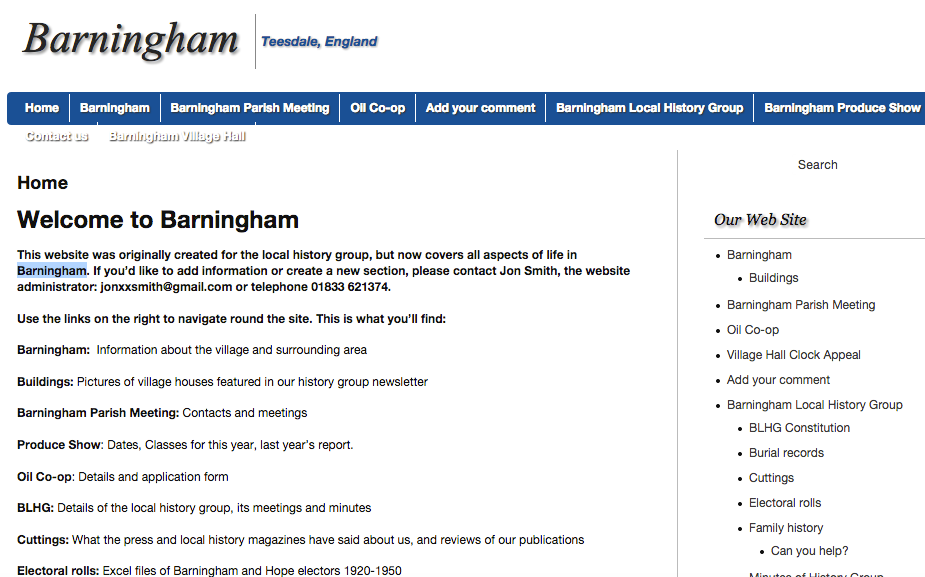 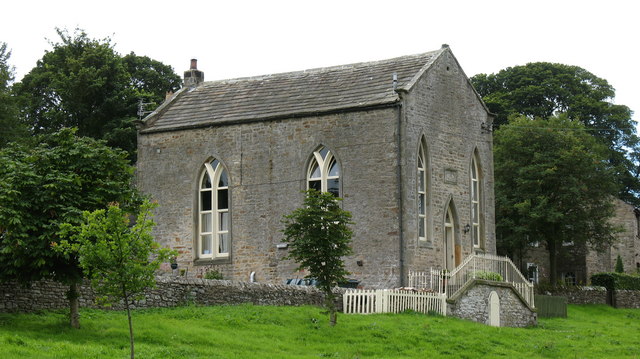 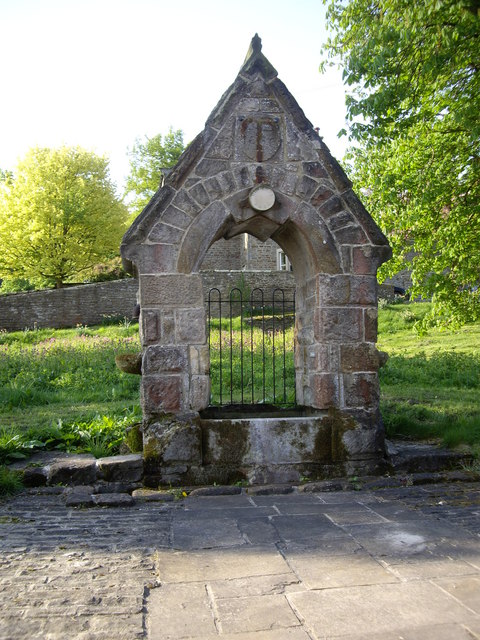 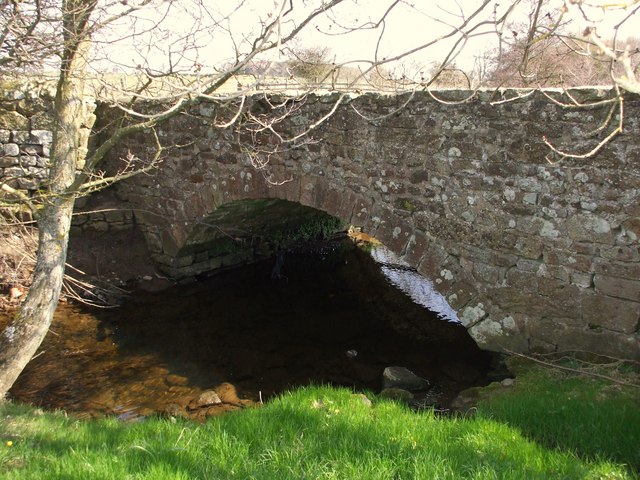 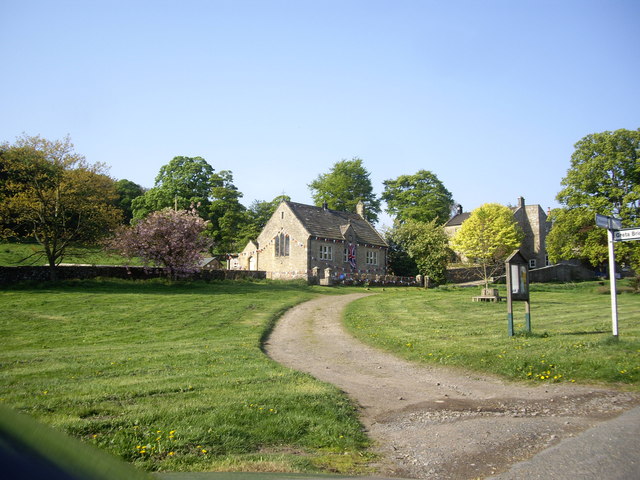 St. Michael and All Saints : Barningham

Church of St. Michael and All Saints, Barnington

Map and Aerial View of Barningham

Old Bridge over Nor Beck, Barningham