Aislaby is a small village and civil parish located on the north bank of the River Tees near Eaglescliffe and Yarm. The name of the village suggests it was once a Viking settlement. Now Aislaby is part of the borough of Stockton-on-Tees and the ceremonial county of County Durham.

Not to be confused with the village of Aislaby near Whitby in North Yorkshire.

Aislaby is a small village and civil parish on the north bank of the River Tees within the borough of Stockton-on-Tees and the ceremonial county of County Durham, England. It is located to the west of Eaglescliffe and Yarm. The name, first attested as Asulue(s)bi in 1086, is of Viking origin and means "Aslak's farm."Aislaby was listed in the Domesday Book of 1086.

Aislaby is historically and ceremonially located in County Durham, but for administrative purposes is located in the borough of Stockton-on-Tees, made a unitary authority in 1996. Before this time it was in the non-metropolitan county of Cleveland, created on 1 April 1974 under the provisions of the Local Government Act 1972.

Aislaby is in the Eaglescliffe ward, which as of 2011 is represented on the Borough Council by Alan Lewis and Maureen Rigg (both Liberal Democrat) and also Phil Dennis (Conservative Party (UK)). It is part of the Stockton South parliamentary constituency, which as of 6 May 2010 is represented in parliament by James Wharton . It is in the North East England region, which serves as a constituency for the European Parliament.

The local police force is Cleveland Police. Aislaby is in the Stockton district and its nearest police station is in Yarm.

Aislaby is home to the former Middlesbrough and England national football team manager, Steve McClaren. He bought the house that his predecessor at Middlesbrough FC, Bryan Robson had lived in.

Text from Wikipedia, available under the Creative Commons Attribution-ShareAlike License (accessed: 17/11/2016).
Visit the page: Aislaby, County Durham for references and further details. You can contribute to this article on Wikipedia.
Tees Valley Vikings Eaglescliffe Parish, 1848 Aislaby Township, 1848 Map and Aeriel View of Aislaby 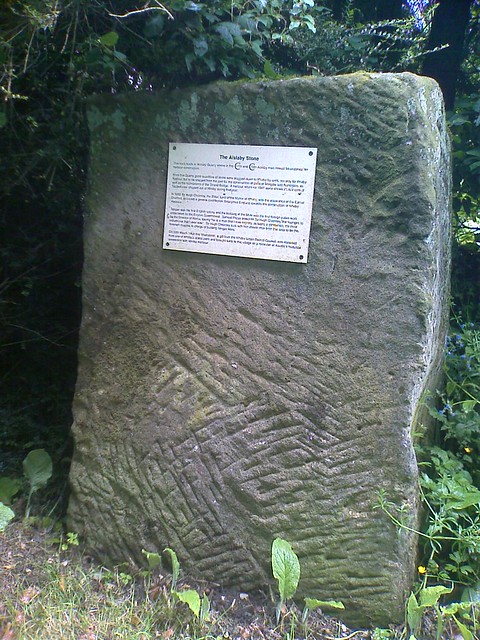 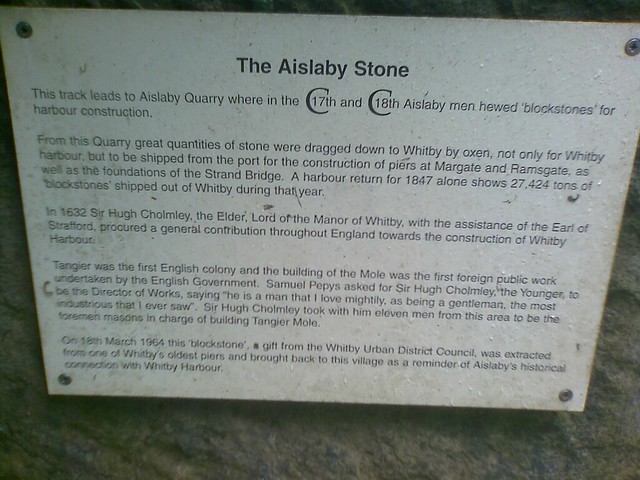 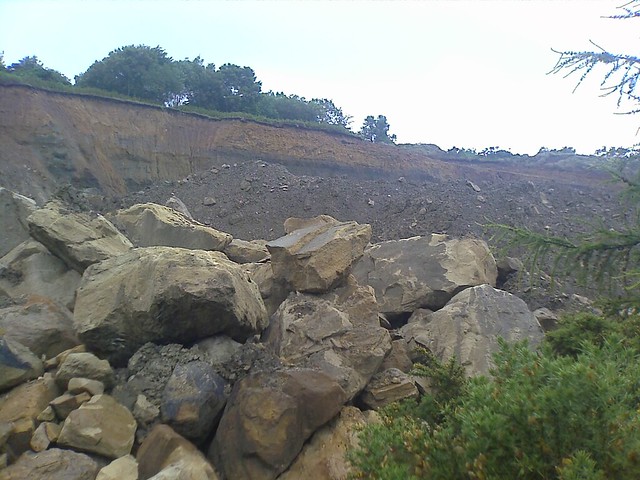 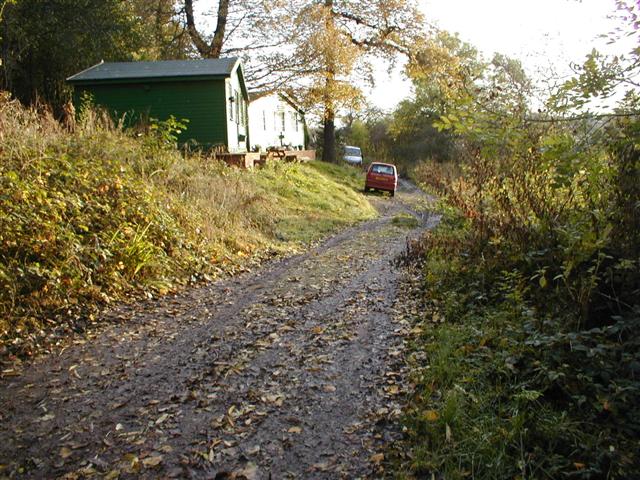 Map and Aeriel View of Aislaby