Willington Dene Viaduct is a railway bridge over the valley of Wallsend Burn near Willington and Wallsend. It was built between 1837-1839 by John and Benjamin Green for the Newcastle and North Shields Railway Company. In 1869 the viaduct was altered to double it's width, by Thomas Elliot Harrison, for the North-Eastern Railway Company. The contractors for the ironwork were the Weardale Iron and Coal Co of St Peters.[1] When first built, the viaduct was one of the earliest in Britain to use the Wiebeking system of laminated wood for the lattices between the arches. When the bridge was widened in 1869, the laminated wood was replaced by iron work, which closely resembles the timber original wood lattices.[2] The viaduct is 1,048 ft long and 82 ft high, with 7 iron girder arches. It is the sister of the Ousburn Viaduct, built around the same time.[3] Willington Viaduct is still in use today and is a Grade II listed structure.
Wallsend Ouseburn Viaduct Newcastle and North Shields Railway 1839 Benjamin Green (1813-1858) John Green (1787 - 1852) Bridges Grade II Listed Historic Buildings and Monuments in North Tyneside Historical account - Willington Dene and Ouseburn Viaducts 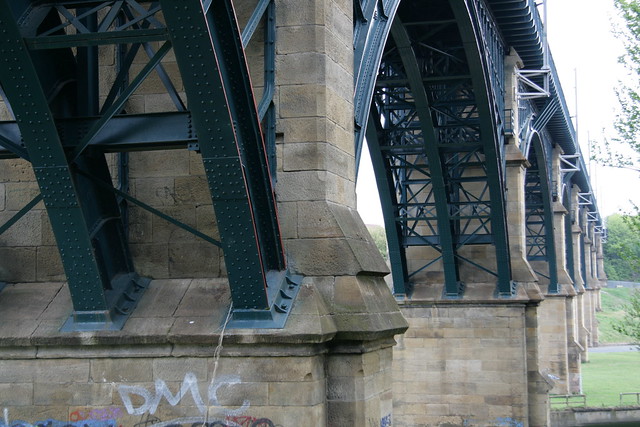 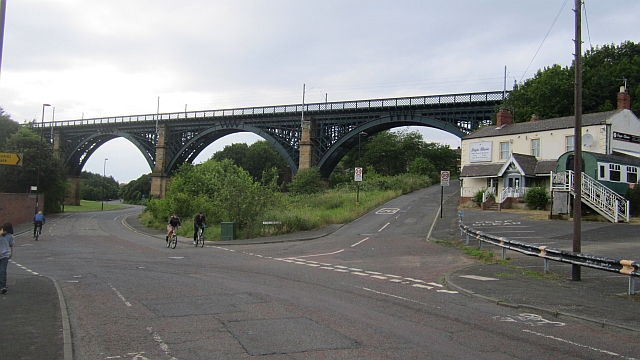 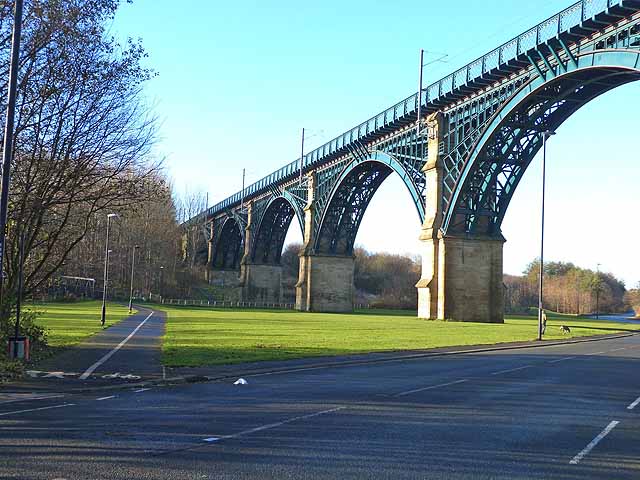 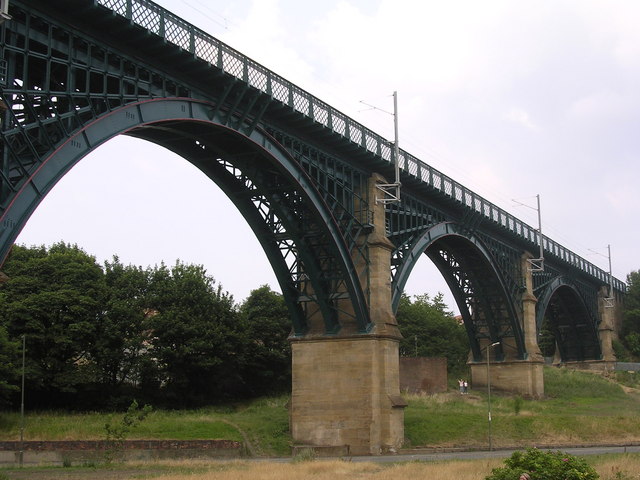 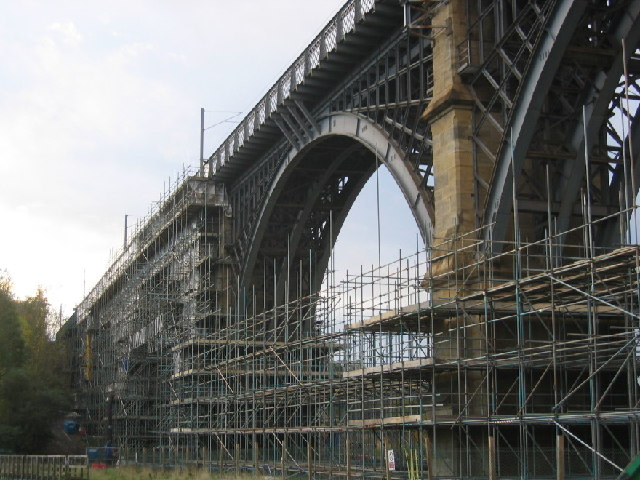 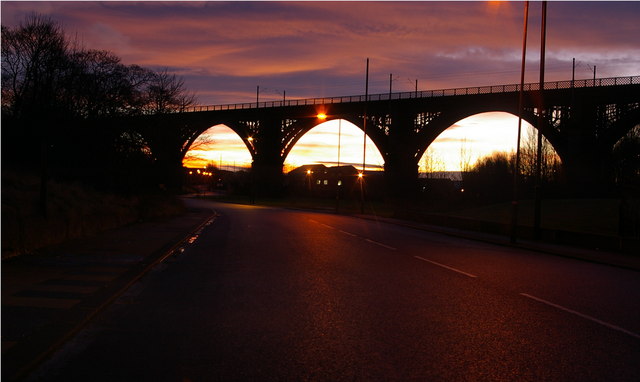 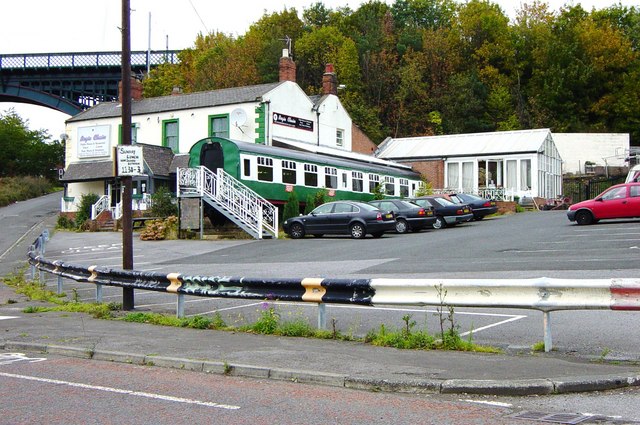 Willington Dene Viaduct
- "Originally a structure with timber arches on stone piers, the timber was replaced with wrought iron in 1869 1839 Built for the Newcastle and North Shields Railway and designed by ...

Willington Dene Viaduct
- "Originally a structure with timber arches on stone piers, the timber was replaced with wrought iron in 1869 1839 Built for the Newcastle and North Shields Railway and designed by ... 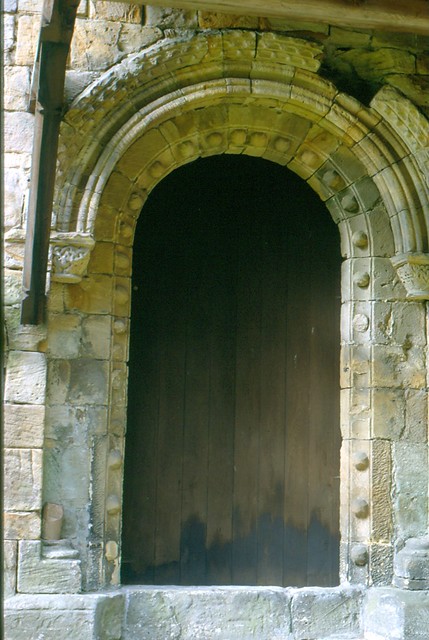 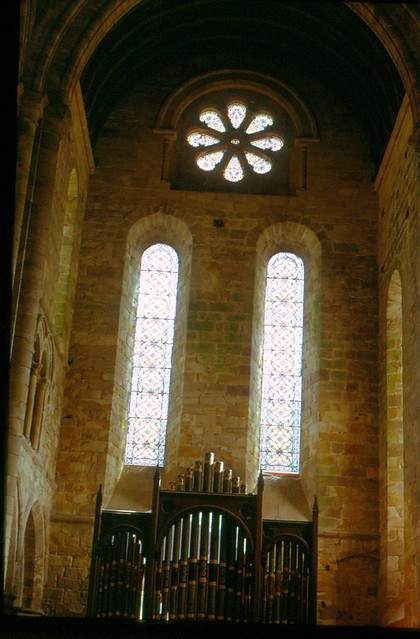