Whitley Chapel is a village in Northumberland, located about 4 miles south of Hexham. It is within the civil parish of Hexhamshire. The parish church - St Helen's is located in the village.

Whitley Chapel is a village in Northumberland, England about 4 miles (6 km) south of Hexham, and in the parish of Whitley.

Whitley Chapel is in the parliamentary constituency of Hexham.

In Whitley Chapel Village Hall is a plaque commemorating those fallen soldiers from Hexhamshire killed in battle during the two world wars. Local historian and publisher Hilary Kristensen was behind the idea and the plaque is the fruit of nearly three years’ work. The plaque was unveiled in 2009 by Hilary Kristensen, Mike Linklater and parish council chairman Brian Massey.

The names recorded on the plaque are:

The church is dedicated to St Helen. 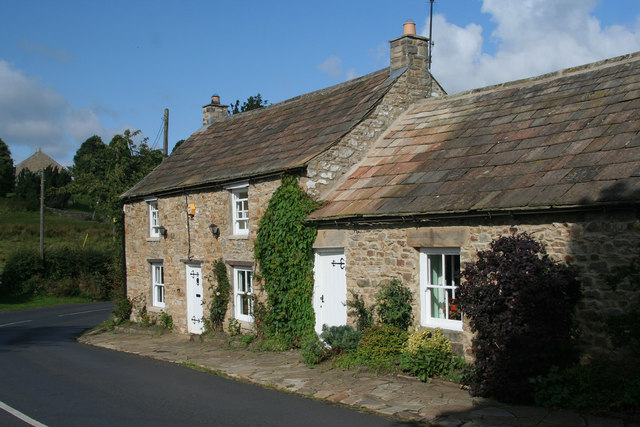 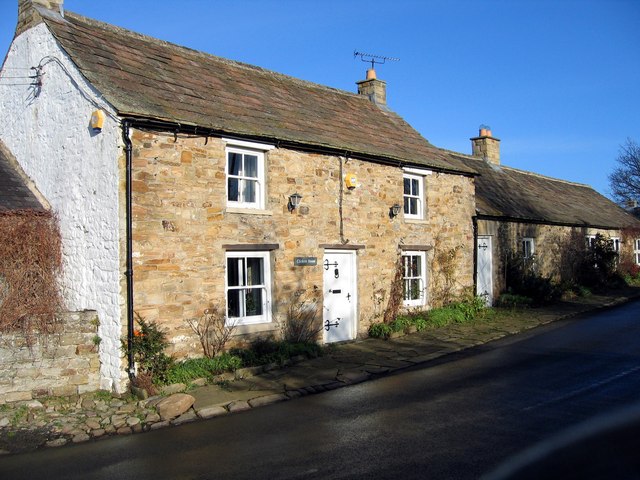 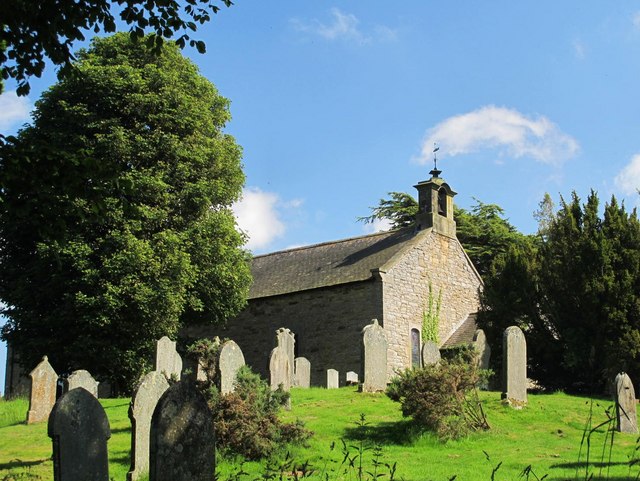 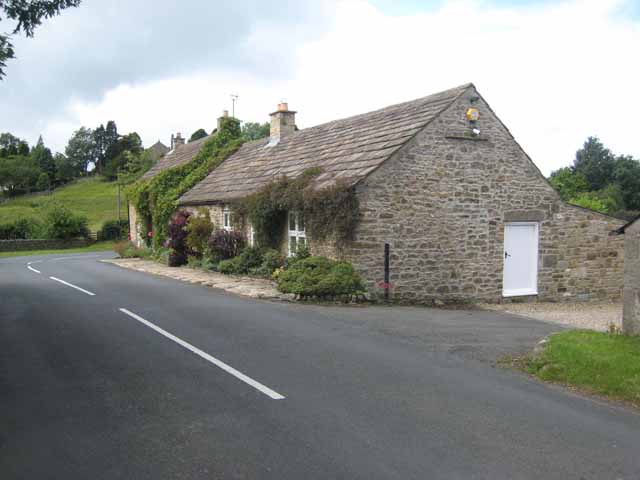 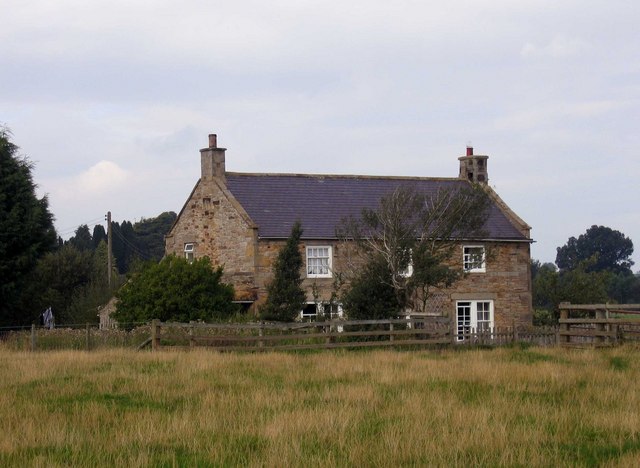 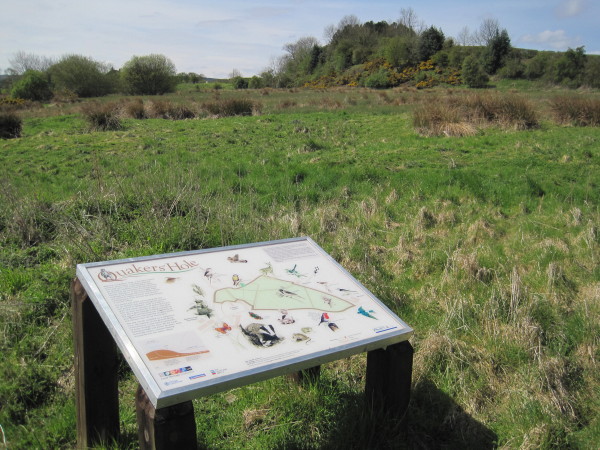 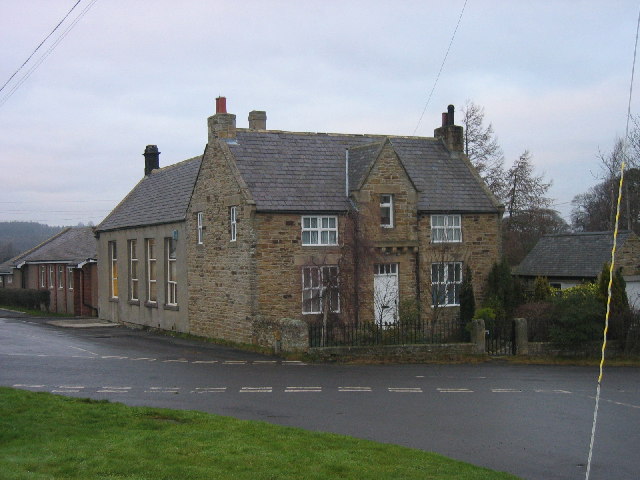 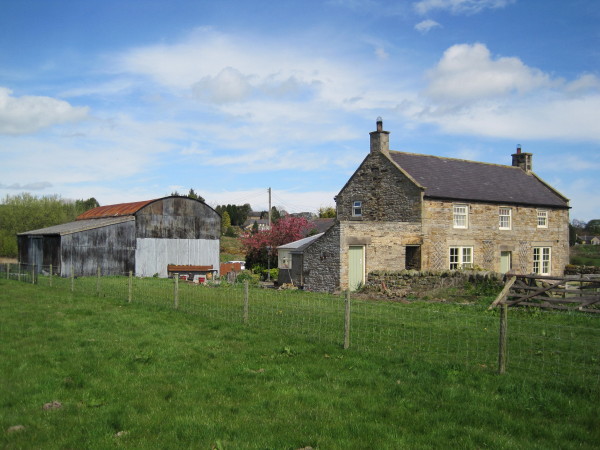 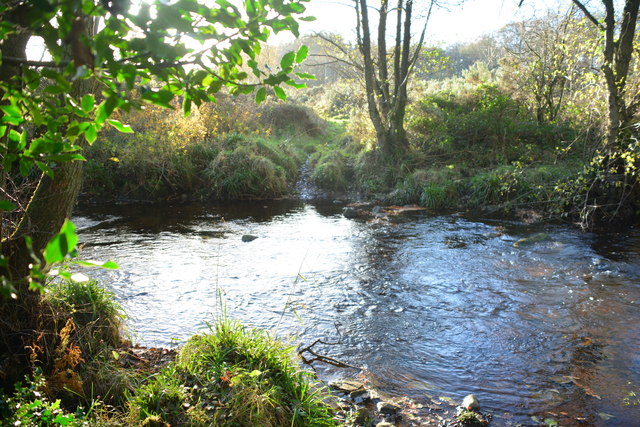