A 630 seater theatre/auditorium. The Playhouse underwent a major refurbishment by North Tyneside Council in 2009. The playhouse has an interesting history: "The Kursall opened on 24th March 1913. It had live performances and concerts. The German name Kursall became unpopular during World War I and it became the Playhouse. Films were shown the 1920’s and it was damaged by a serious fire in the late-1920’s. The theatre was rebuilt, with the auditorium reversed and a raked floor installed and a fire-proof projection box was provided, although live shows were initially produced here. It opened as the Playhouse on 18th May 1931, with a seating capacity of 1,044...." (Cinema Treasures) 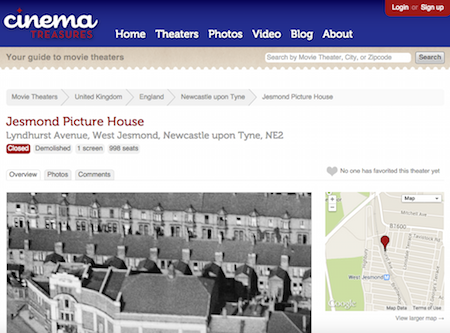 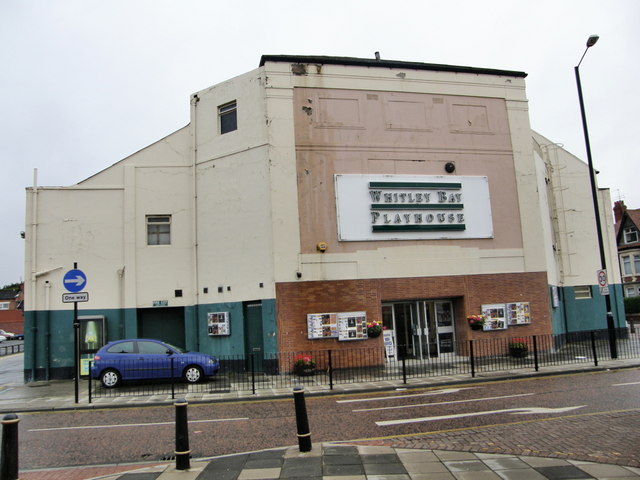 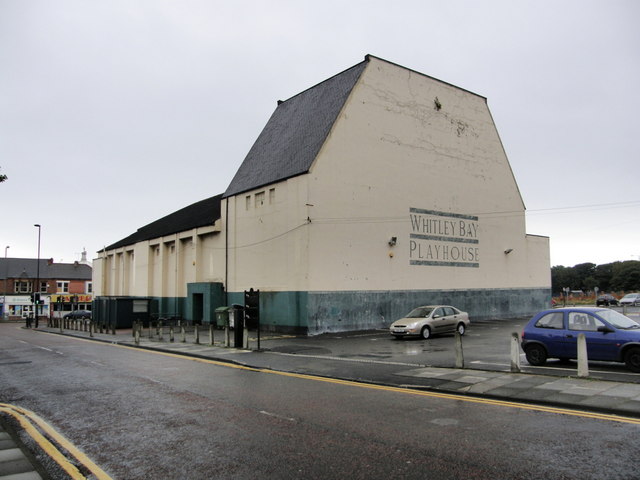 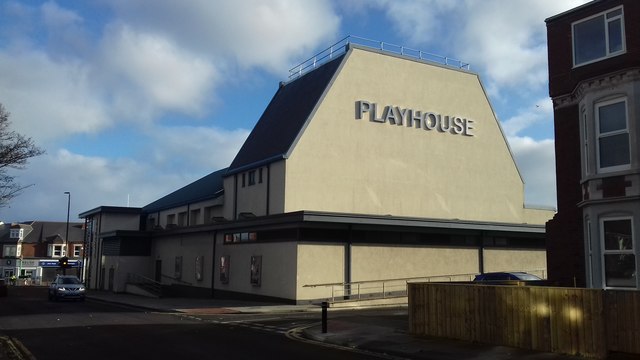 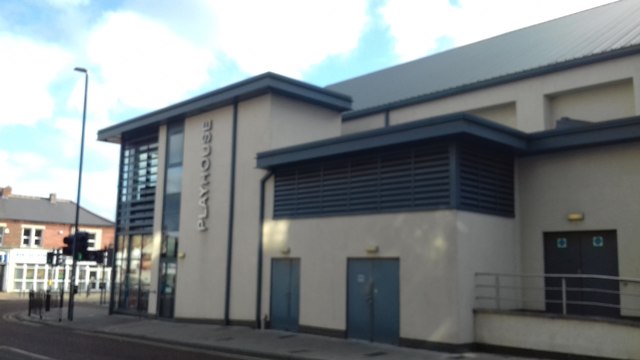 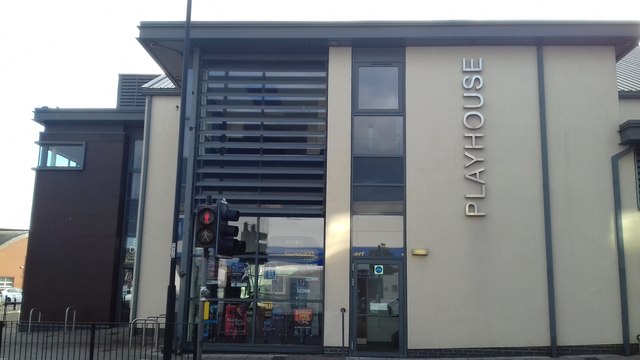 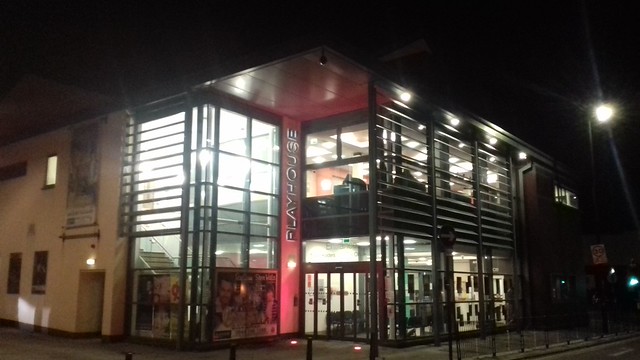 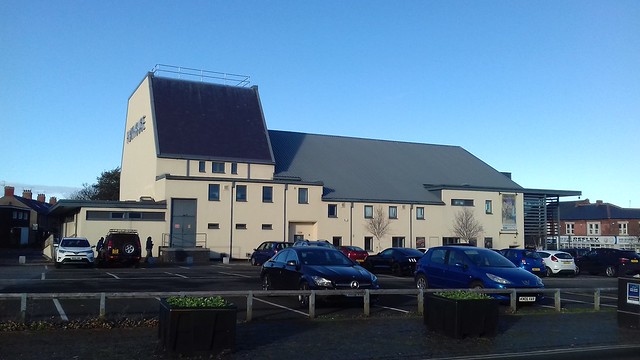