Warcop railway station was situated on the Eden Valley Railway between Penrith and Kirkby Stephen East. It served the village of Warcop. The station opened to passenger traffic on 9 June 1862, and closed on 22 January 1962. Freight traffic and the occasional troop special continued to use the line through the station (latterly serving a nearby Army camp) until March 1989.

In 1995 the Eden Valley Railway Society, now renamed the Eden Valley Railway Trust, was formed with the aim of restoring the line and reintroducing a train service. Passenger trains resumed running from Warcop in 2006 however in May 2007 an army lorry struck the railway bridge near Warcop causing the suspension of passenger services. The bridge was repaired in 2008, but too late for the 2008 season. Services recommenced in 2009.

The line is upgrading the track for public service towards Appleby East (Phase 1). 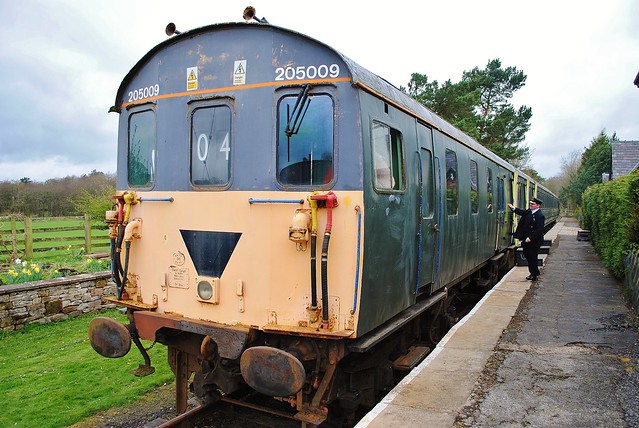 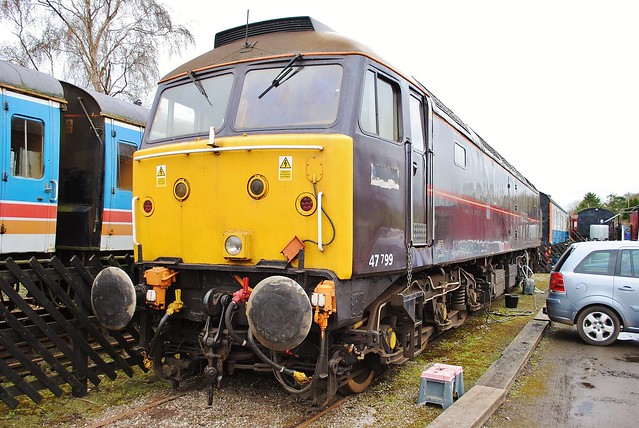 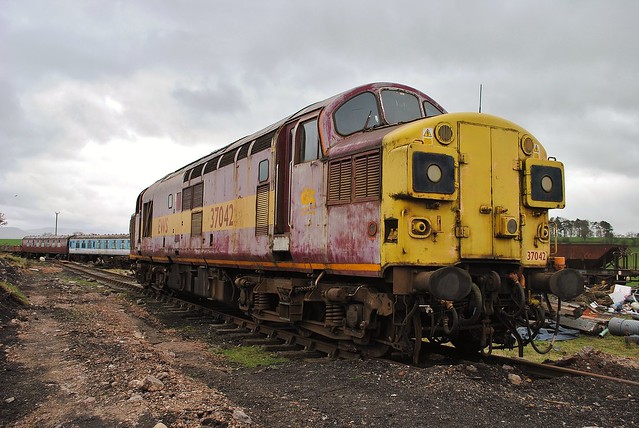 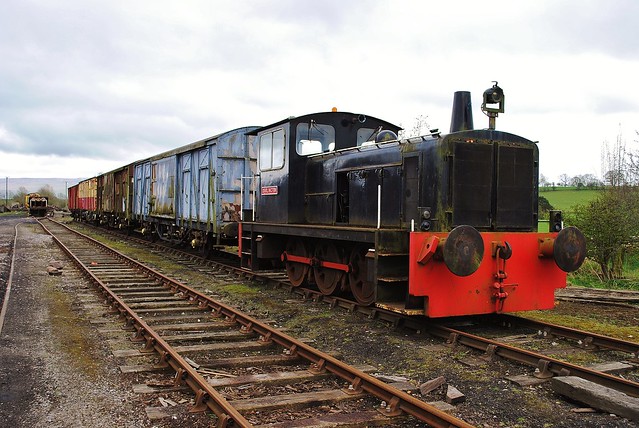 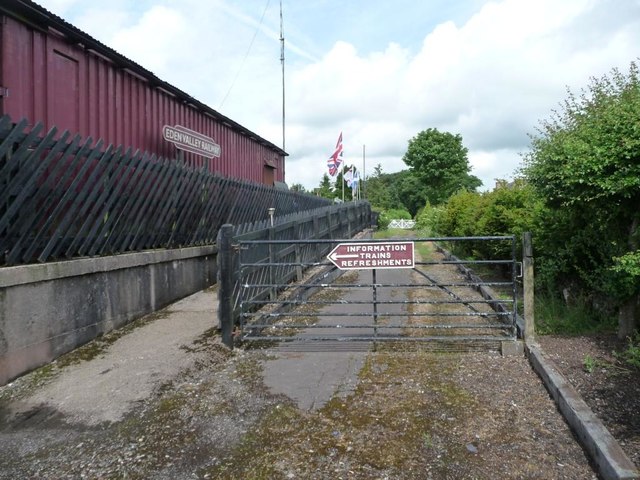 This way to the trains, Eden Valley Railway 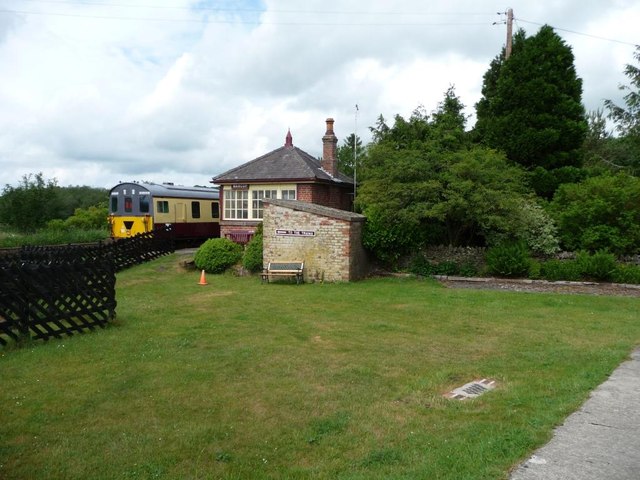 This way to the trains, Warcop Station 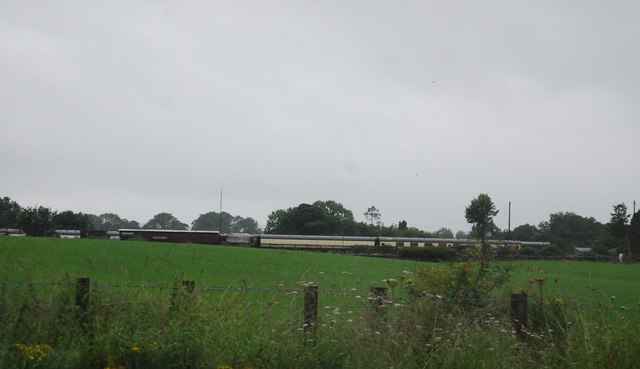 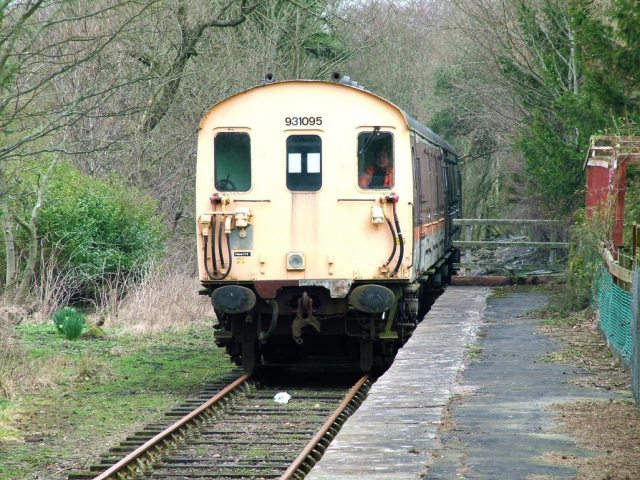 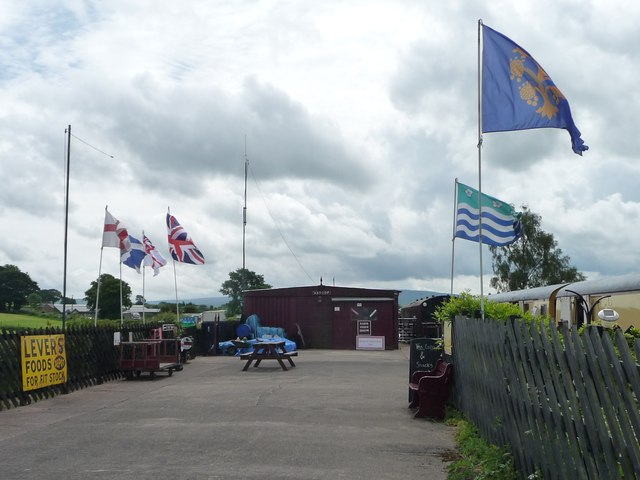 Flying the flags at Warcop Station 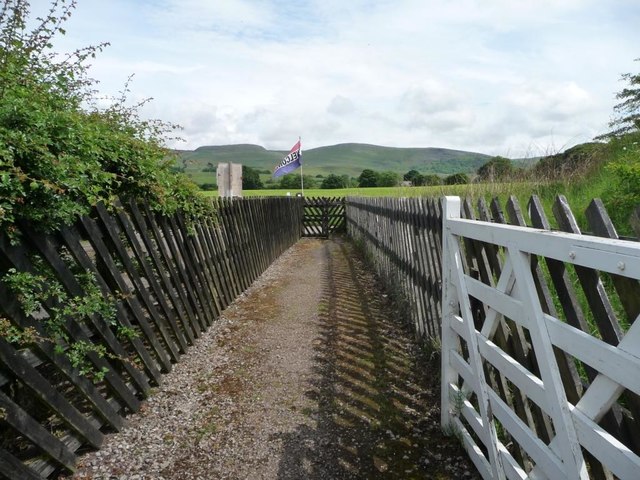 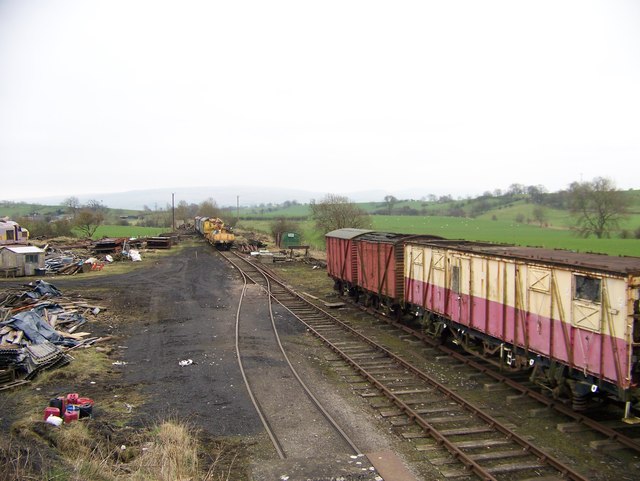 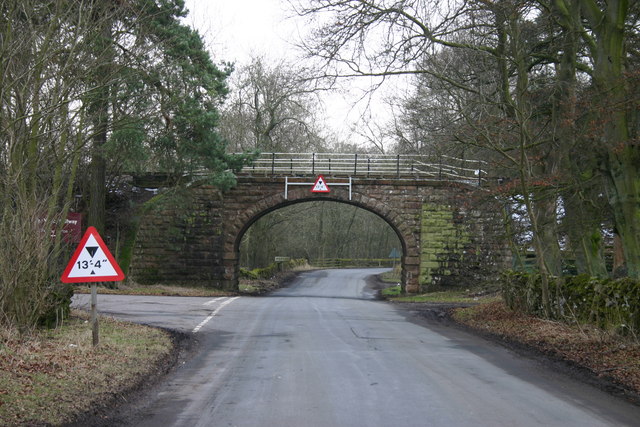 This way to the trains, Eden Valley Railway

This way to the trains, Warcop Station

Flying the flags at Warcop Station