Walney Lighthouse is a functioning lighthouse located on Walney Island in Barrow-in-Furness, Cumbria, England. The current building dates to the early 19th-century and is Grade II* listed as well as being the southernmost man-made structure in Cumbria.

Completed in 1804, the stone lighthouse and its attached cottages actually predate Barrow and its port. The structure was built to replace a smaller wooden lighthouse that was constructed in 1790 to aid in navigation towards the docks at Glasson close to Lancaster and the River Lune. The original lighthouse was destroyed by fire in 1803 and was swiftly replaced by the lighthouse of today. The lighthouse was designed by engineer E. Dawson and saw little change for over a century when an acetylene gaslight system was installed, this was again changed in 1953 to a 'manned' electric light and rotation system. As of 2003 however the lighthouse has remained unmanned.

Text from Wikipedia, available under the Creative Commons Attribution-ShareAlike License (accessed: 25/09/2018).
Visit the page: Walney Lighthouse for references and further details. You can contribute to this article on Wikipedia.
Walney Island Grade II* Listed Historic Buildings and Monuments in Barrow-in-Furness 1804 Lighthouses 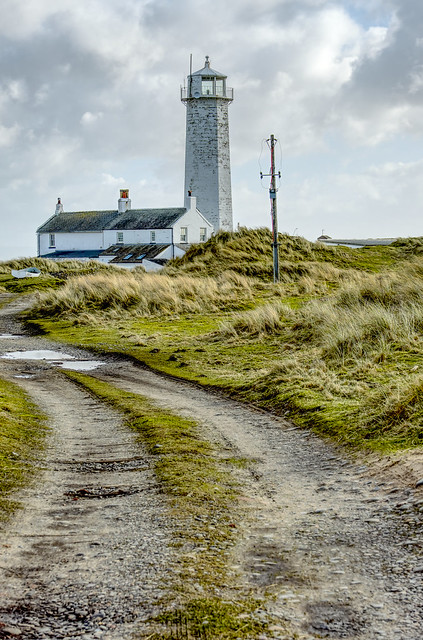 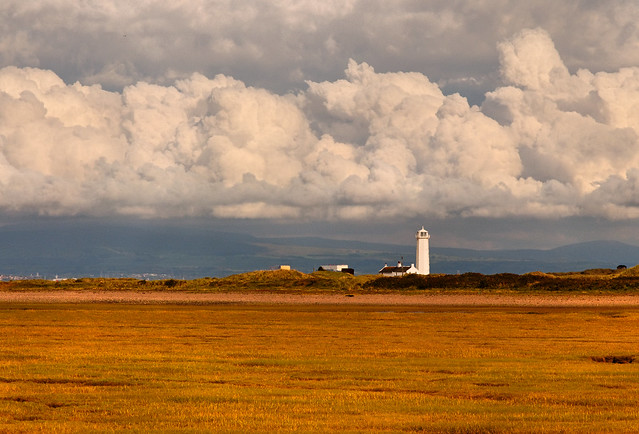 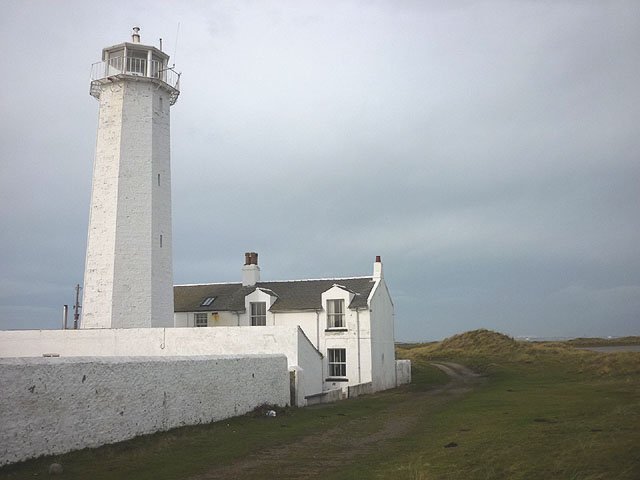 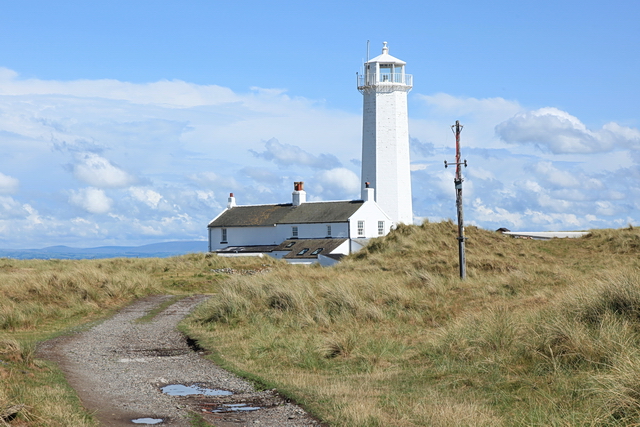 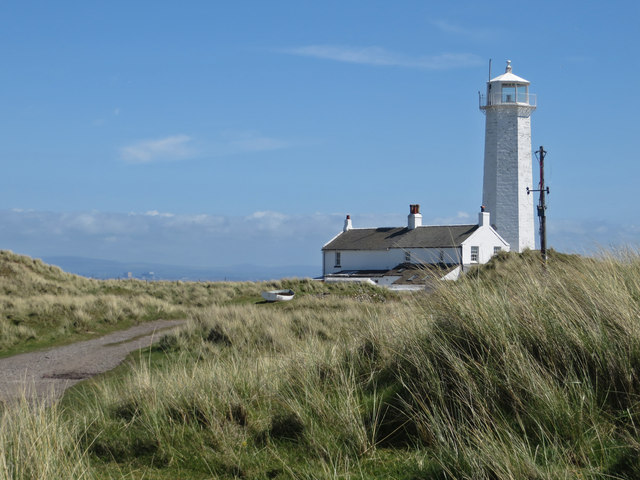 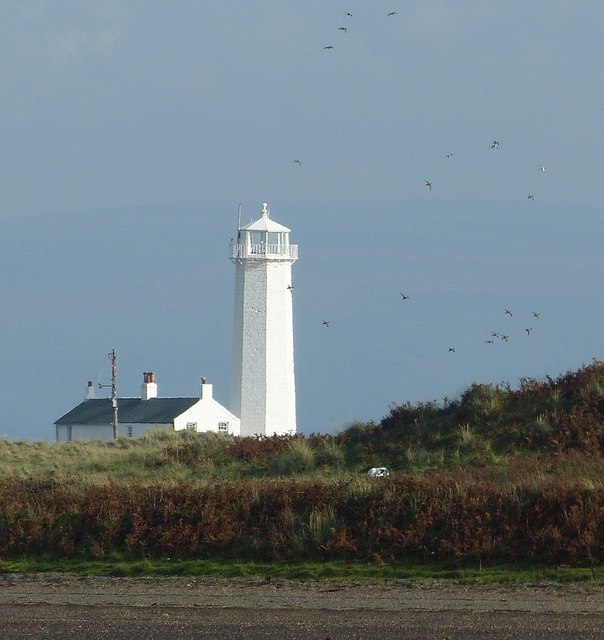 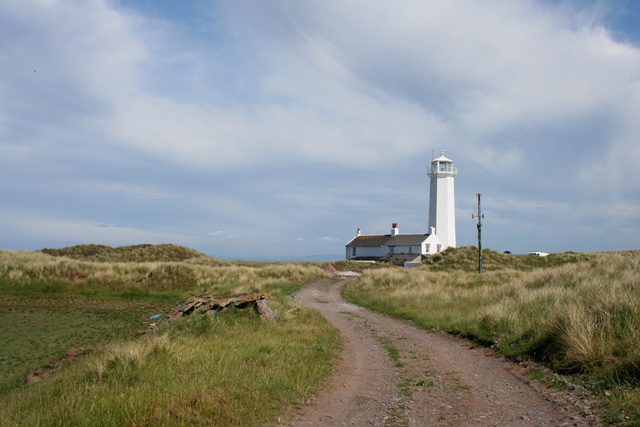 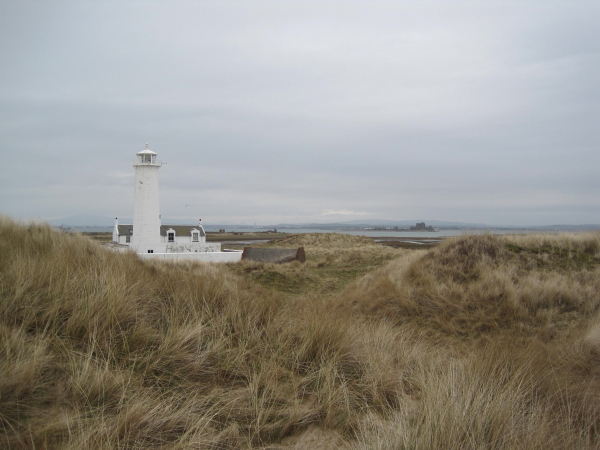