The Village Hall is located on Lowson Street in Sillington. The building comprises of Large Hall, Kitchen/Dining area and Office,with parking at front. The rear yard has a Basket Ball Court and a grassed area also disabled access to hall. The Friends of Stillington Village Hall was set up in 2016 to support and promote local groups using the Hall after Onsite took over the management from Stockton Borough Council.[1]

The building was originally constructed in 1877 as for the Whitton and Stillington Board Schools (separate boys and girls schools). In 1911 the Seniors and Juniors moved into the newly built William Cassidi School and the infants remained until 1961 when it became the Village Hall. 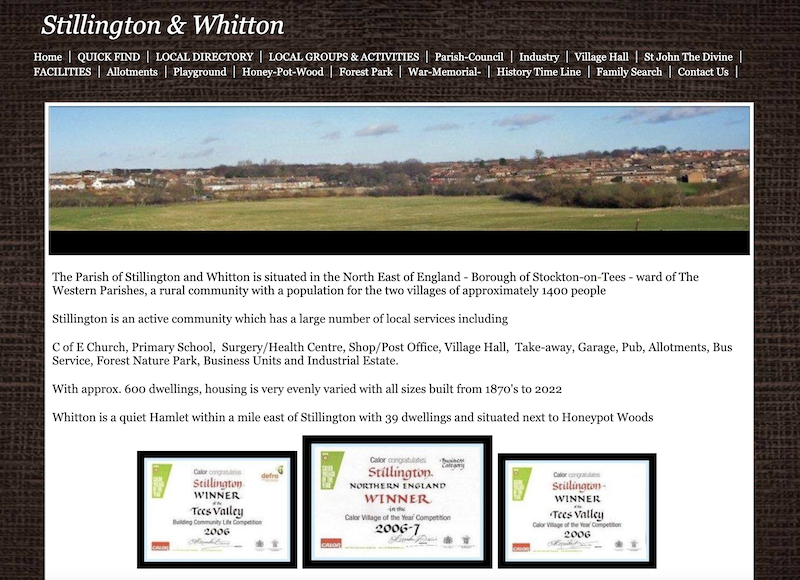