ULPHA, a chapelry, in the parish of Millom, union of Bootle, Allerdale ward above Derwent, W. division of Cumberland, 9 miles (E. by S.) from Ravenglass; containing 375 inhabitants. The chapelry extends along the western bank of the river Duddon to the mountains Hard-Knot and Wrynose, in which direction is a stone marking the boundaries of Cumberland, Lancashire, and Westmorland. A Roman road crosses both these mountains; and about half way up the former are the remains of Hard-Knot Castle, a fortress anciently of great importance, the period of whose erection is involved in much obscurity. There are quarries of excellent blue slate, of which about 1400 tons are annually raised; copper-mines were formerly worked, and zinc is known to exist. The coppices with which the district abounds produce a large supply of wood for making hoops and bobbins, the former disposed of at Liverpool, and the latter to the manufacturers of cotton, woollen, linen, and silk in other towns. A fair for sheep is held on the first Monday in Septemter, and there are others on the Monday before Easter and on July 9th, formerly for cloth and yarn, but now only resorted to for pleasure. Ulpha Hall, which bears marks of high antiquity, has been converted into a farmhouse. The living is a perpetual curacy; net income, £49 per annum; patron, the Vicar of Millom. The chapel is dedicated to St. John. Here is a place of worship for Baptists. 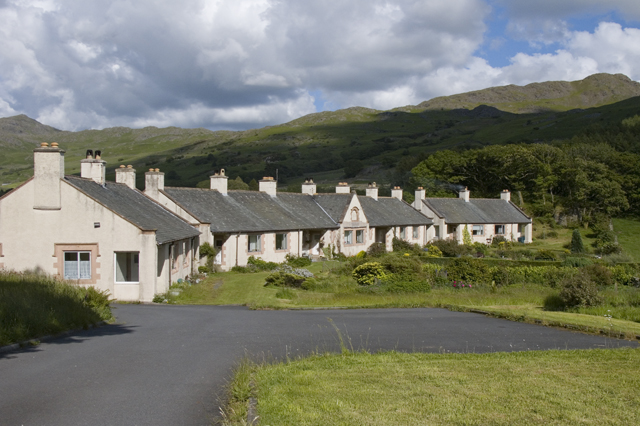 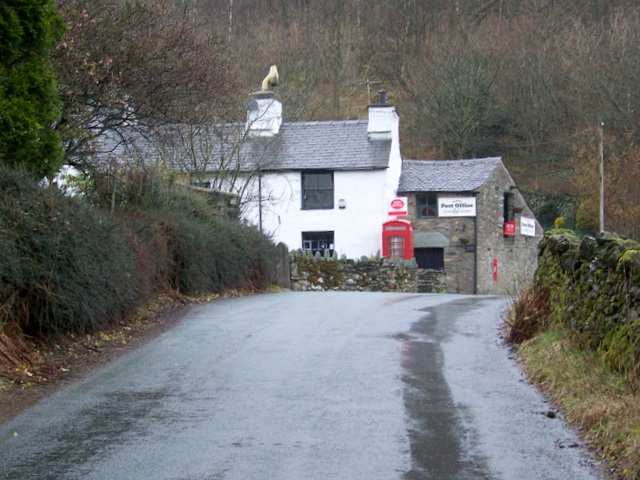 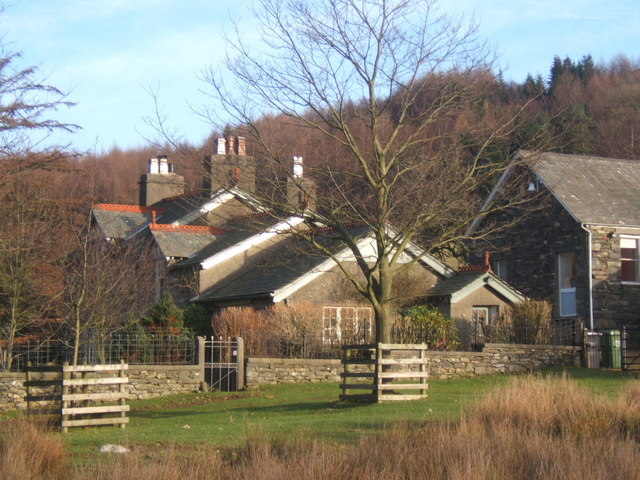 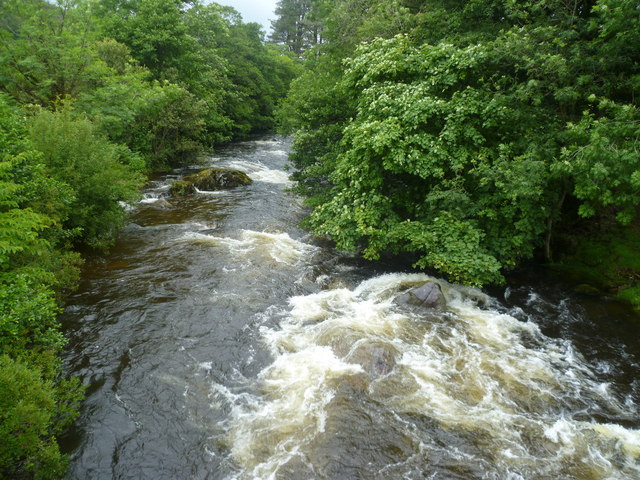 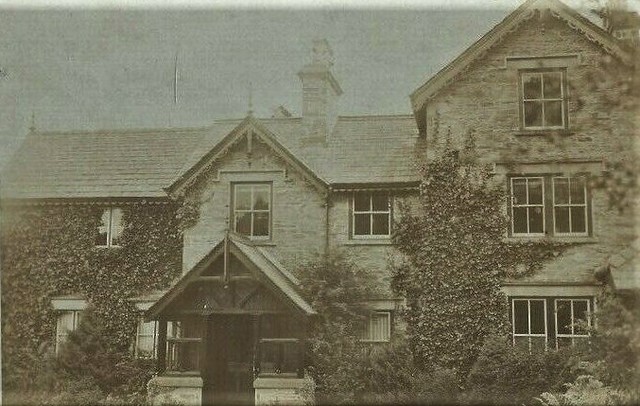