Tursdale is a hamlet in County Durham, located about 4 miles south of Durham and a mile east of Coxhoe. Tursdale is within the civil parish of Cassop-cum-Quarrington. Today Tursdale is primarily a single street of housing, Ramsay Street, along with the former school, which was converted for residential use. Tursdale Business Park is located to the west of the main row of houses. The settlement developed in association with the Tursdale Colliery, it had been larger in the past; the houses along School Street were demolished by the early 1970s, following the closure of the local colliery. Just under a mile to the north-west is Tursdale Junction (railway) and the 17th century Tursdale House Farm, which is a listed building. This is near the location of the deserted medieval settlement of Tursdale. To the south, on Thinford Road between Tursdale and Metal Bridge, is the Old Mill Public House.

Tursdale is a hamlet in County Durham, England. It is situated in rural landscape about two miles to the west of Coxhoe, two miles North of Cornforth and around five miles south of Durham. It is part of the civil parish of Cassop-cum-Quarrington. It is ideally located for speedy access to both Durham city, the A1M, and Teesside via Sedgefield. Despite its close proximity to many local amenities and towns, residents enjoy the peaceful lifestyle of living in a semi-rural location, with lovely views across the fields.

Tursdale currently consists of a single street of housing, Ramsay Street, a school house and a small 4 home conversion of the former school which closed in the 1960s. A second street, School Street, a row of bungalows and other dwellings were demolished in the 1960s and early ’70s. Standalone Farm, whose final remnants probably went at about the same time, may once have been a moated house of some antiquity.

All houses in Tursdale, other than farms, were originally built to accommodate the miners who worked at the former Tursdale Colliery across the road, which was sunk in 1854. Before that, the more ancient settlement of Tursdale had been around Tursdale House and Hett Mill, to the north east.

The colliery was merged with Bowburn Colliery in 1931. When that closed, in 1967, the NCB Tursdale Workshops continued to provide a regional, and then a national, resource for the NCB. They closed in 1994, during Margaret Thatcher's government, and the site was converted to general business use.

Behind this small business park lie the railway lines. Tursdale has been proposed as a suitable site for a road-rail freight interchange due to its proximity to both the East Coast Main Line, the mothballed Leamside Line and the A1(M) motorway. 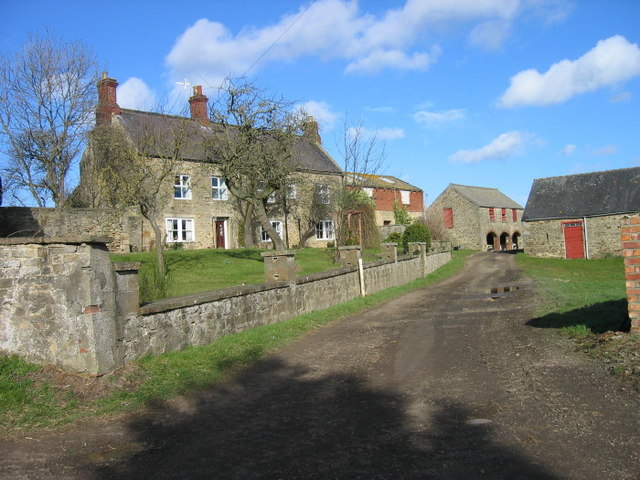 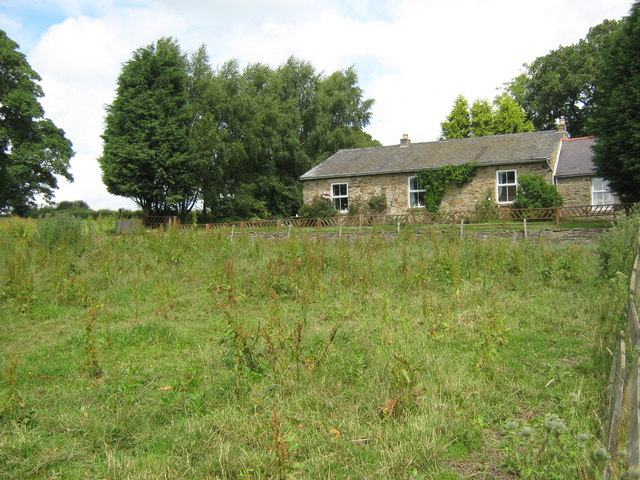 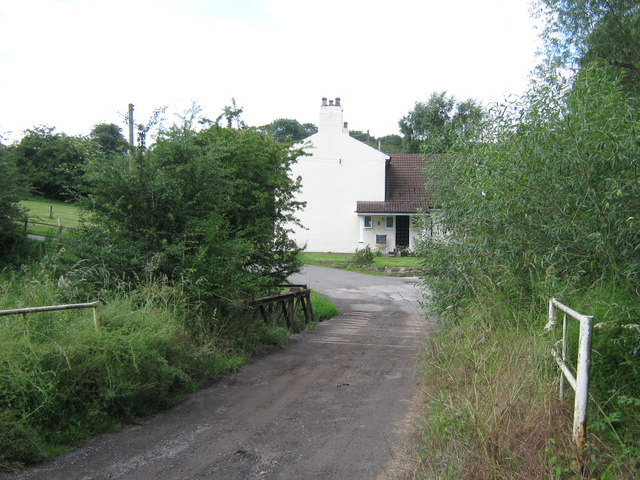 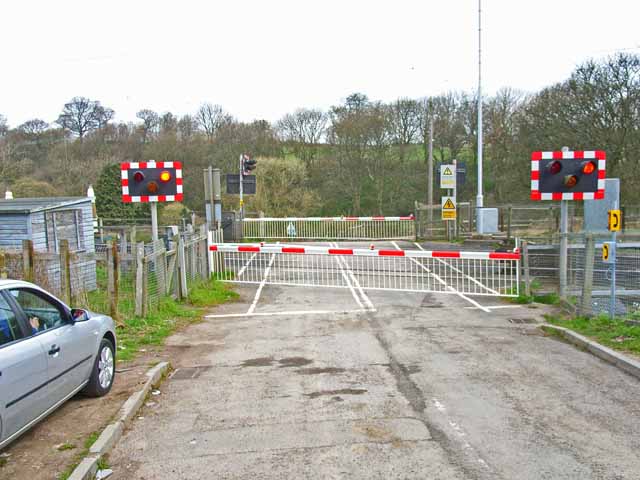 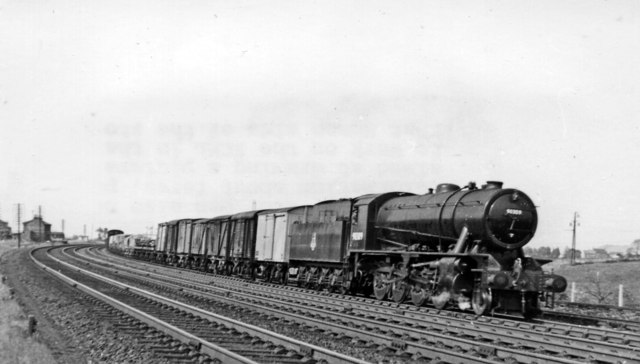 Up freight at Metal Bridge, near Tursdale Junction 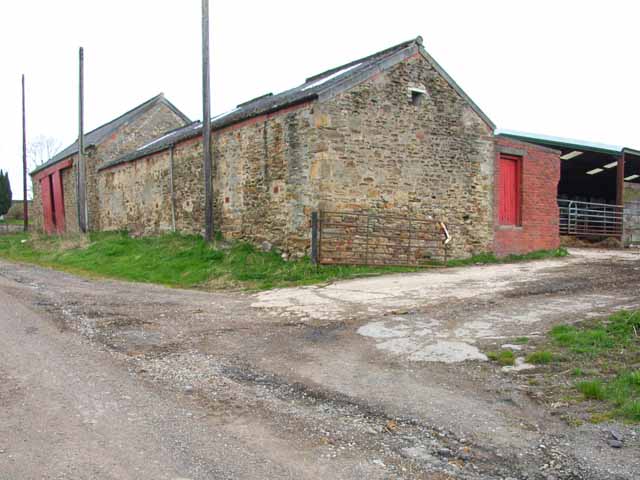 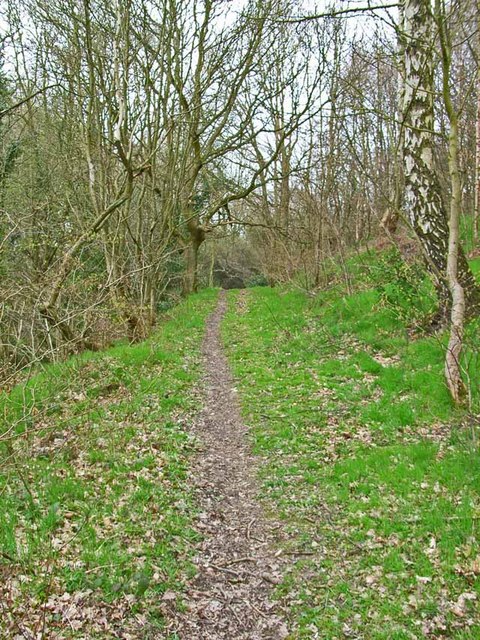 Tursdale (County Durham): Local History
- "Tursdale is now a small hamlet in the parish of Cassop-cum-Quarrington. It lies just to the west of the A1 close to the village of Bowburn. The village was first ... 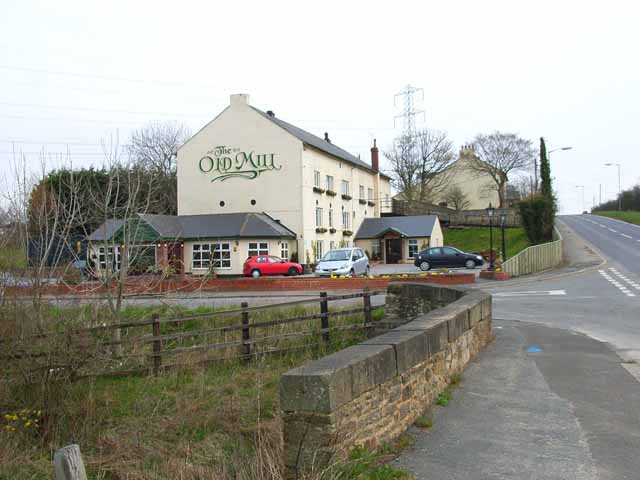 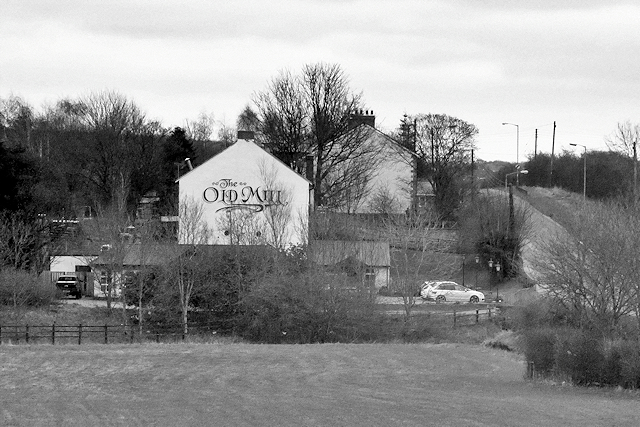 Up freight at Metal Bridge, near Tursdale Junction

Tursdale (County Durham): Local History
- "Tursdale is now a small hamlet in the parish of Cassop-cum-Quarrington. It lies just to the west of the A1 close to the village of Bowburn. The village was first ...