The Tudhoe Colliery disaster memorial, located in Tudhoe Cemetery, commemorates 37 men and boys who were killed by an explosion at Tudhoe Colliery on the 28th of April 1882. The Gothic style memorial, by G Ryder and Sons of Bishop Auckland, is Grade II listed on the National Heritage List for England. It is identical to the memorial for the Trimdon Colliery disaster, which occurred earlier in the same year. 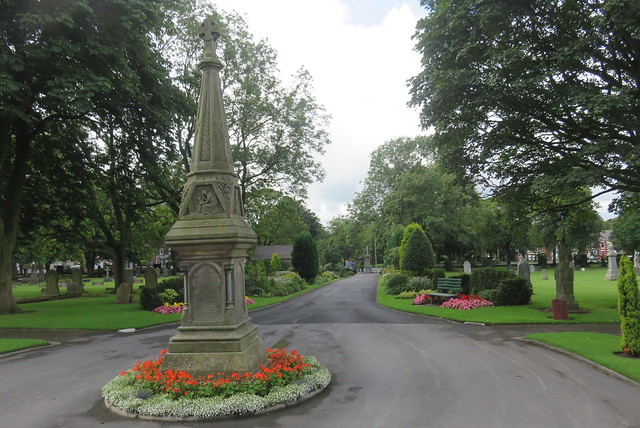 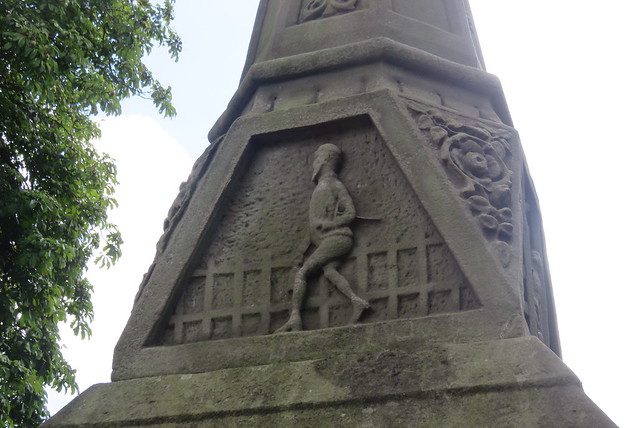 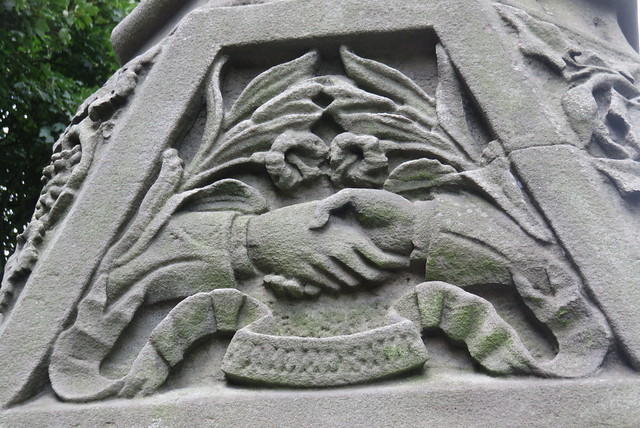 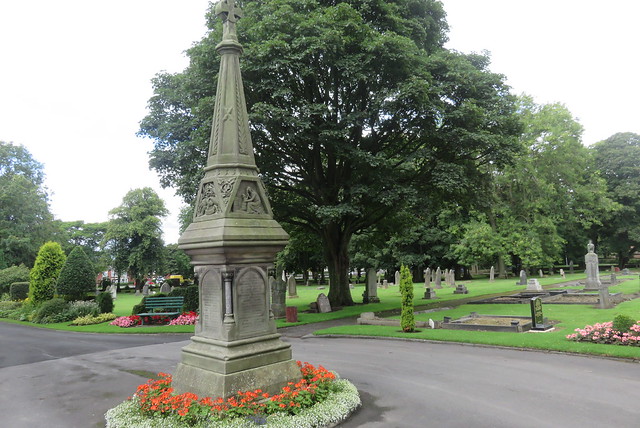 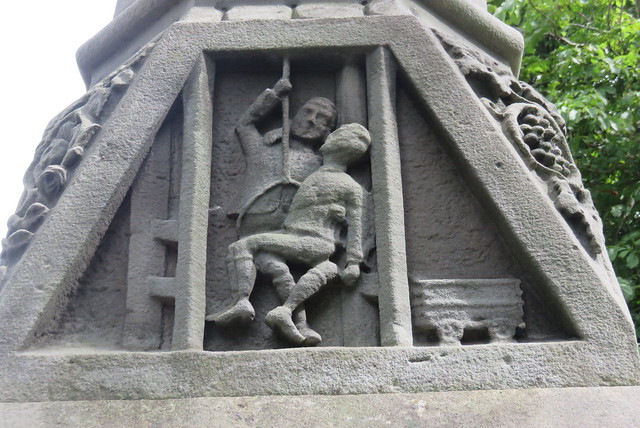 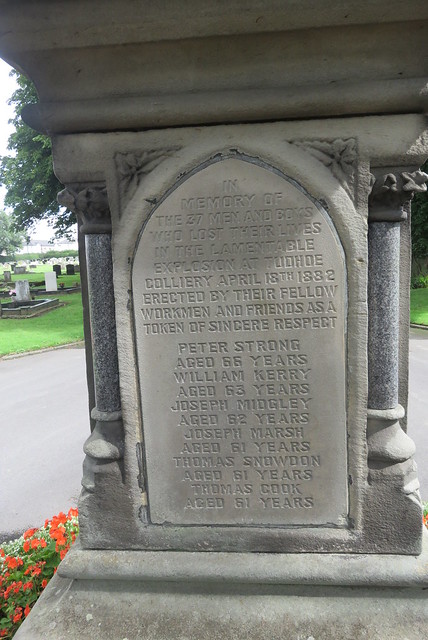 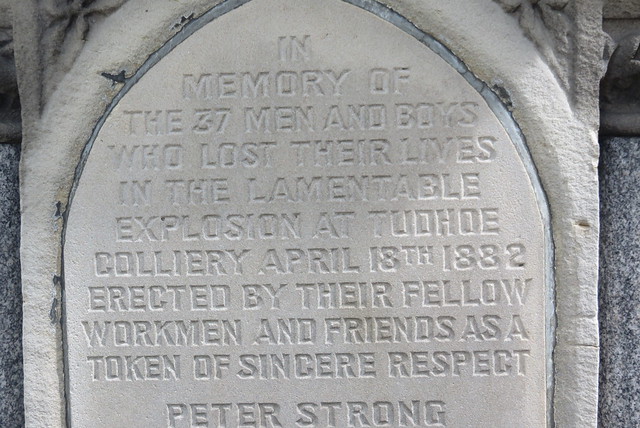 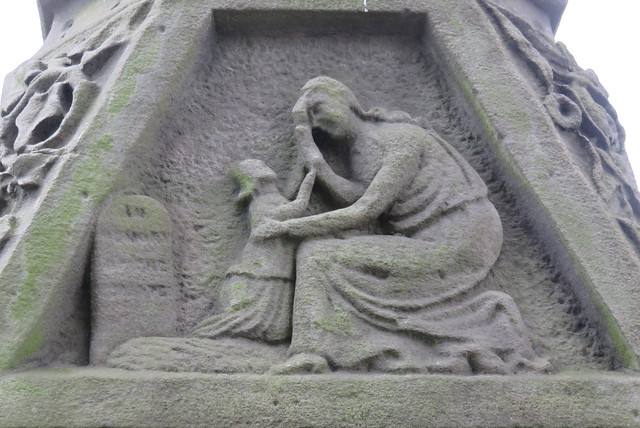 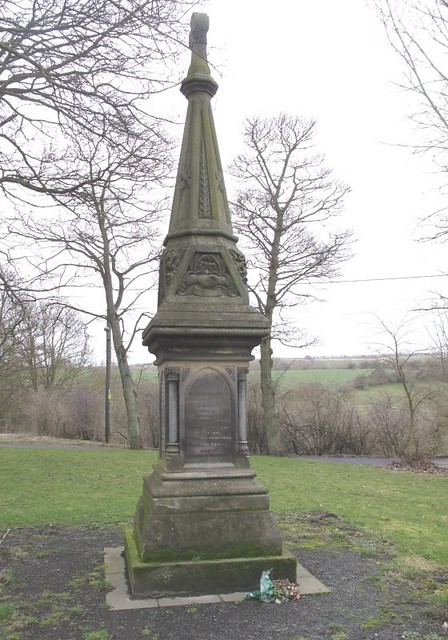