The Town Hall in the Market Place in Guisborough was built in 1821 on the site of a former toll booth. It's 2nd floor was added in 1870. Over the years, the building has been used as a Magistrates Office and Petty Sessions Court and later as a solicitors office. The building stood empty from 2013 and it was purchased by Redcar and Cleveland Borough Council in 2015 and a Community Interest Company (CIC) was formed to plan its future. Funding from the National Lottery, Tees Valley Combined Authority and The Sirius Mining Foundation led to renovation work beginning in 2020.

The renovated building reopened as Guisborough Town Hall Gateway on the 15th April 2022. The ground floor hosts a Heritage and Information Centre and Brotton company Shorty’s Gins shop and distillery. The upper floor provides tourist/visitor accommodation. It also has facilities for cyclists, including bicycle storage.

Guisborough Historic Buildings and Monuments in Redcar and Cleveland 1821 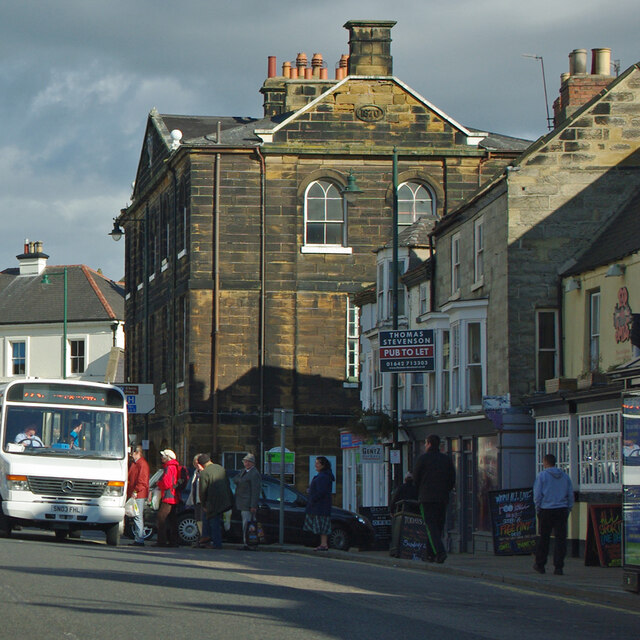 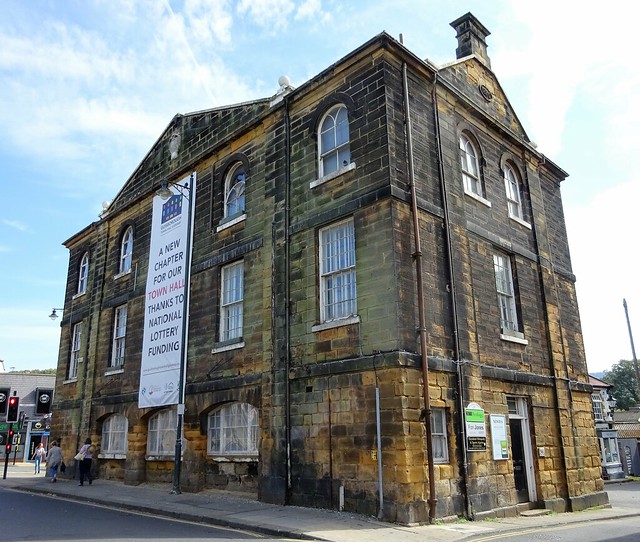 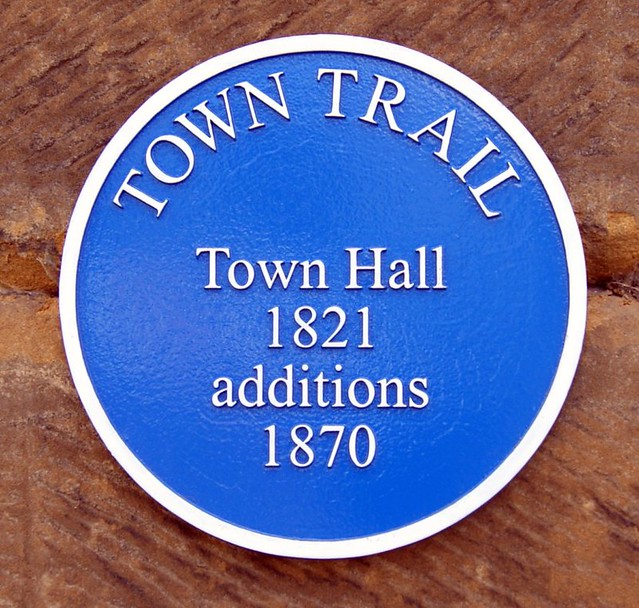 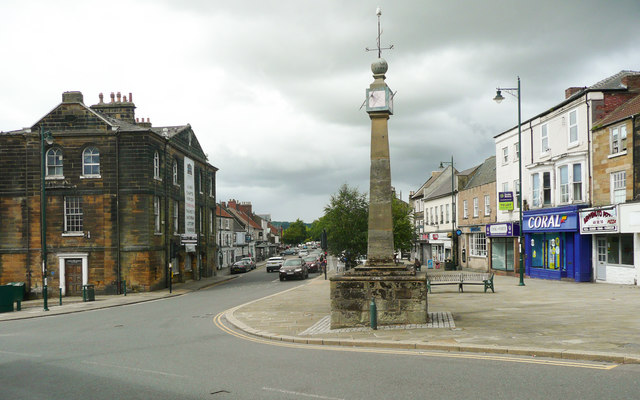 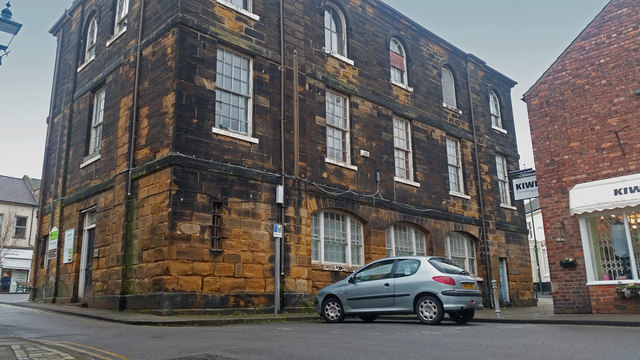 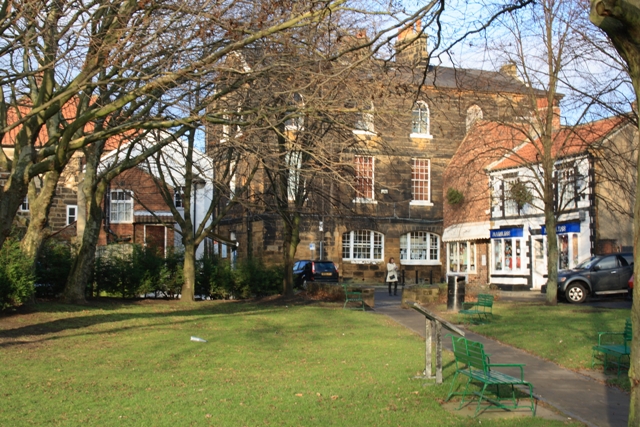 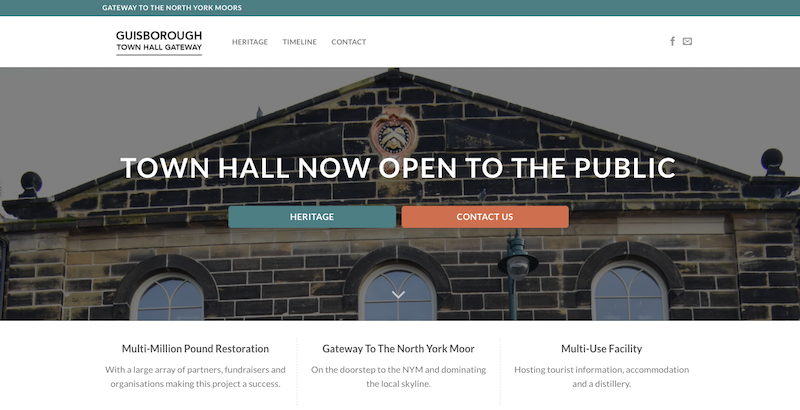 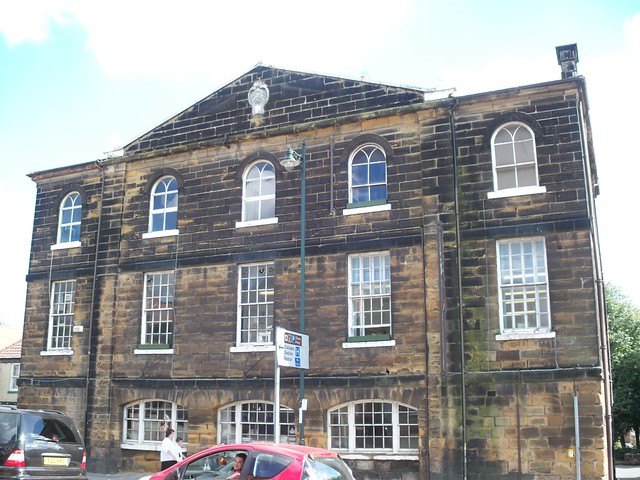