The Old Vicarage in Ovingham dates from the 15th century, with 17th and 19th century additions. The house was once a cell of Hexham Abbey.[1] The first vicarage at Ovingham was a pele tower. It stood on the site of the present vicarage and was rebuilt three times, after being destroyed in Scottish raids in 1293, 1312 and 1316.[2] Thomas Bewick was educated in the vicarage and St Mary's Church, and is buried in the churchyard at St Mary's. The Old Vicarage is a Grade II* Listed building on the National Heritage List for England. 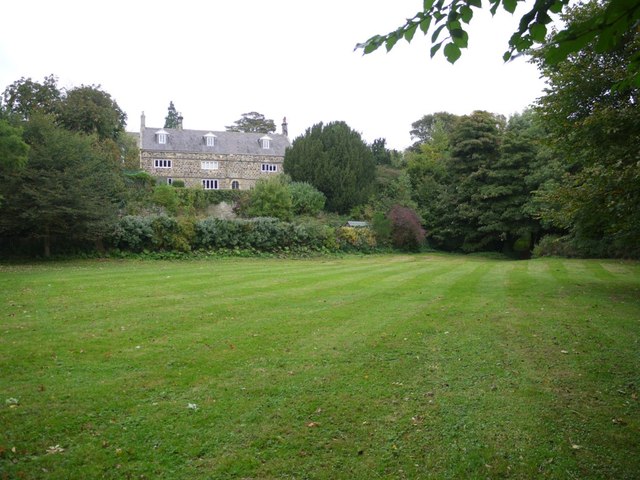 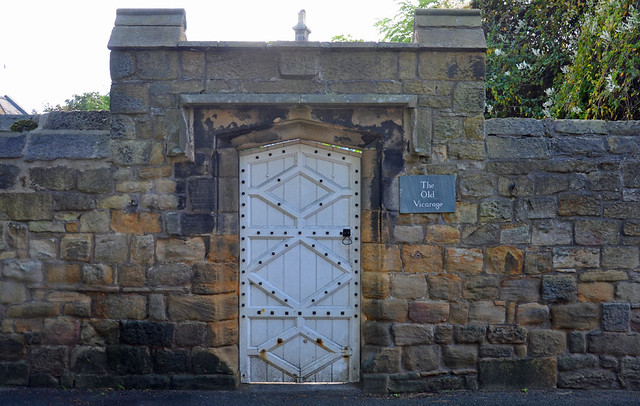 Historic Buildings and Monuments in Ovingham