The Kirk is a former non-conformist church on the High Street in Whitehaven. It was built in the mid 18th century, originally as a church of the Scots Presbyterians; it was known as the 'High Meeting' in 1790. It became a Methodist church in the late 19th century. The church closed in the 1970s and was derelict for many years before being converted into residential flats. The Kirk is a Grade II listed building on the National Heritage List of England. 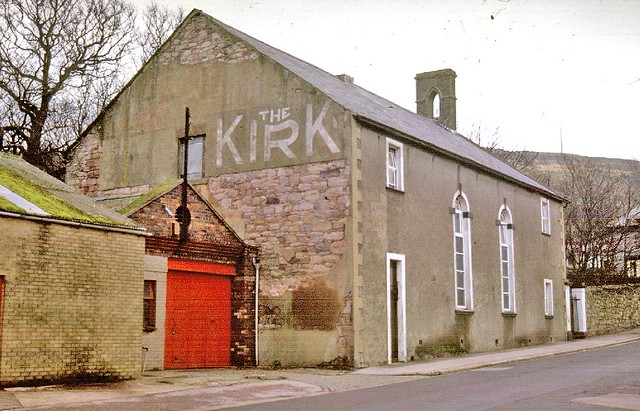 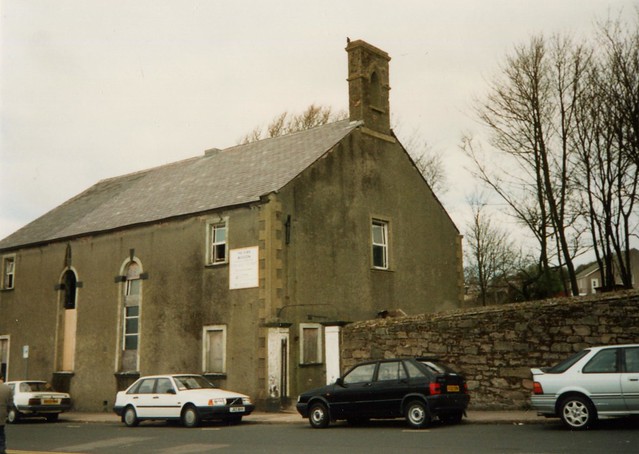 Historic Buildings and Monuments in Whitehaven