The Blue Bell is a public house on the east side of The Square in Dalston. It dates from the early 18th century and is a Grade II listed building on the National Heritage List for England. Like most pubs in the Carlisle area, the Blue Bell was taken under state management in 1916, during the First World War. It remained under state control until 1971, when The Carlisle and District Scheme was abolished. 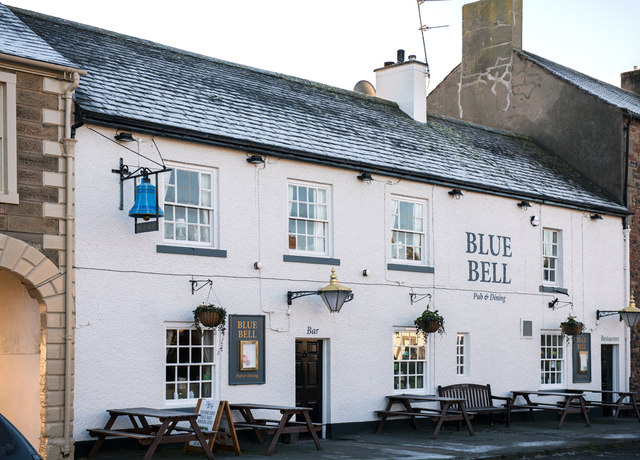 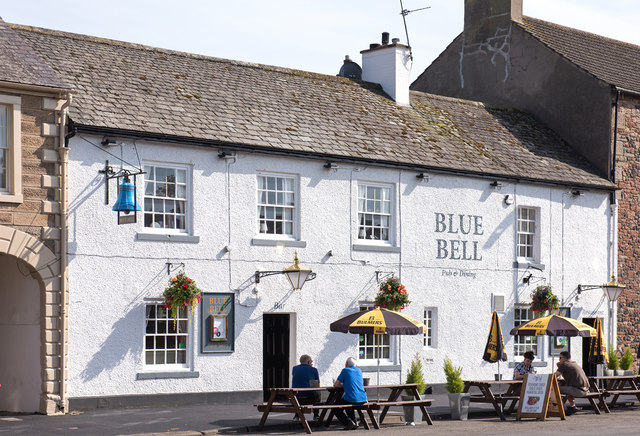 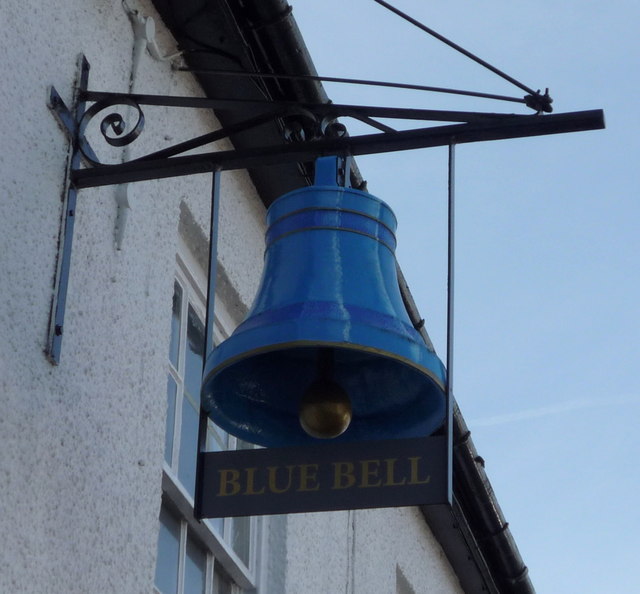 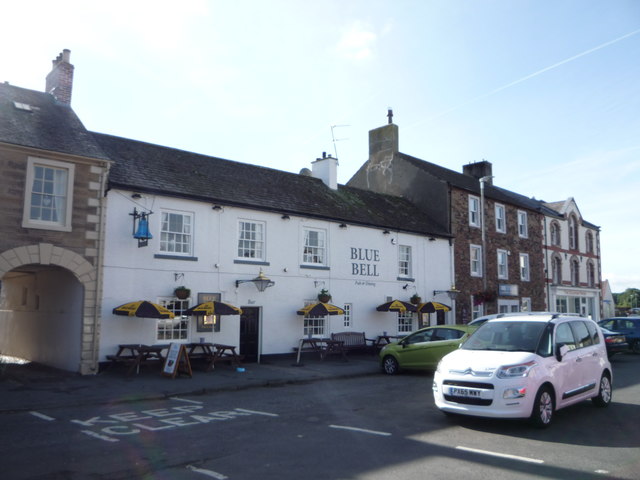