The statue of Queen Victoria on the front Lawn of the Royal Victoria Infirmary was unveiled by King Edward VII on the 11th of July 1906. The white marble statue, by G. Frampton R.A. was a gift from Sir Riley Lord [1], who was later knighted for his part in getting the Infirmary built. The statue is Grade II* listed on the National Heritage List for England. 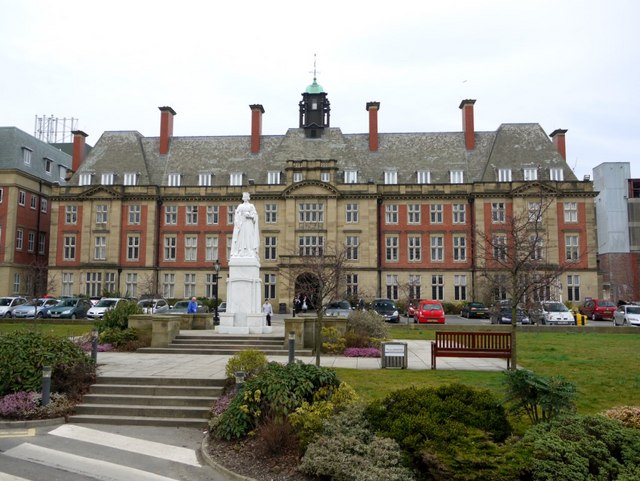 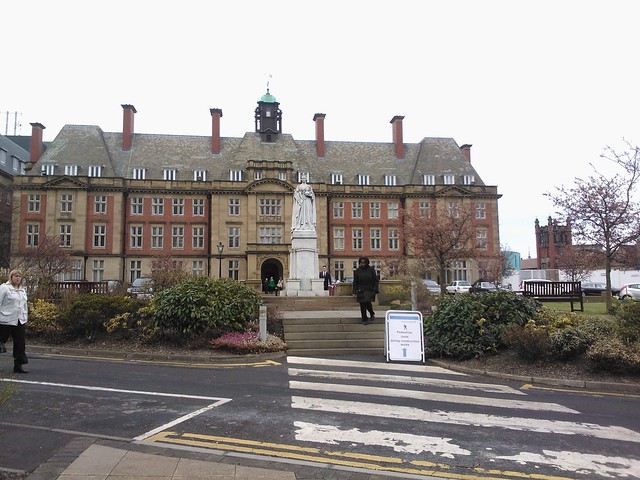