Stamfordham Primary School is a community school in Stamfordham, Northumberland. The school has about 80 pupils aged from 4 to 11. Previously it had been Stamfordham First School, beore extending with a new building to cover Year 5 in 2017 and Year 6 in 2018.[1] The school has been on it's current site since c.1974, prior to that a village school, which opened in 1880, was located in what later became the Village Hall.[2] The first recorded school in Stamfordham was founded in 1663 by Sir Thomas Widdrington, a judge and once the Speaker in the House of Commons, who was originally from Cheeseburn Grange. 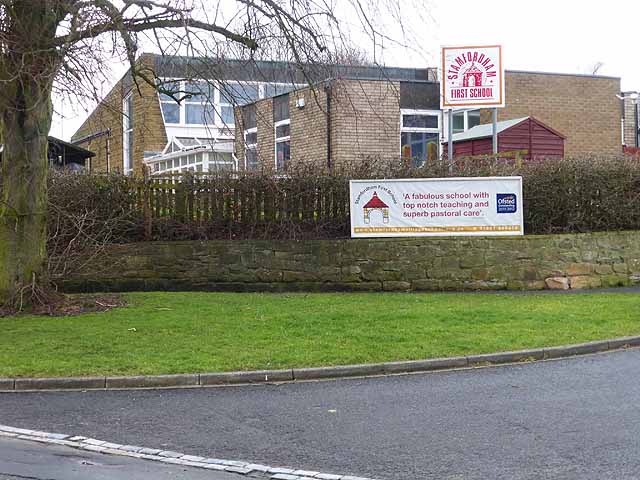 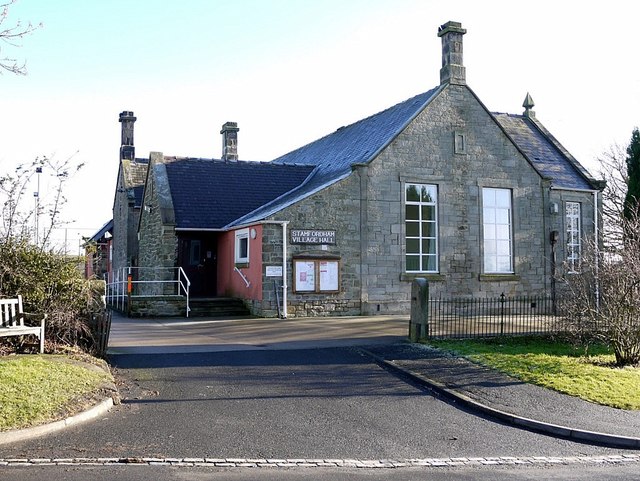