Widdrington was the son of Lewis Mauntlaine, alias Widdrington of Cheeseburn Grange, near Stamfordham, Northumberland. He was a student at Christ's College, Cambridge in 1617 and was awarded BA in 1621. He entered Gray's Inn in 1619 and was called to the bar in 1625. He succeeded to the estated of his father in 1630. He was Recorder of Berwick from 1631 to 1658 and Recorder of York from 1638 to 1658. He was knighted at York on 1 April 1639.

Widdrington founded a school at Stamfordham, Northumberland, He wrote Analecta Eboracensia; some Remaynes of the city of York which was not published until 1877, when it was edited with introduction and notes by the Rev. Caesar Caine.

Widdrington married Frances Fairfax, a daughter of Ferdinando Fairfax, 2nd Lord Fairfax of Cameron and had five daughters and a son. However his son Thomas died in 1660 when MP for Morpeth. The estate at Cheeseburn Grange passed firstly to his Widdrington's brother Henry and then to his brother Ralph.

Text from Wikipedia, available under the Creative Commons Attribution-ShareAlike License (accessed: 07/01/2019).
Visit the page: Thomas Widdrington for references and further details. You can contribute to this article on Wikipedia.
People in History Cheeseburn Grange Berwick upon Tweed 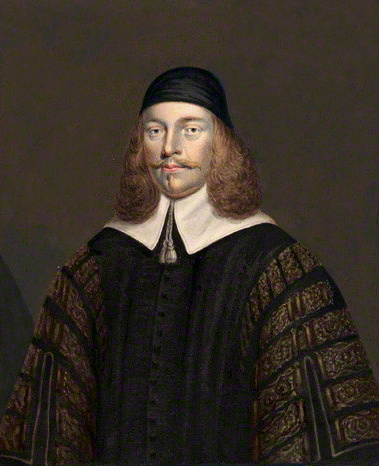 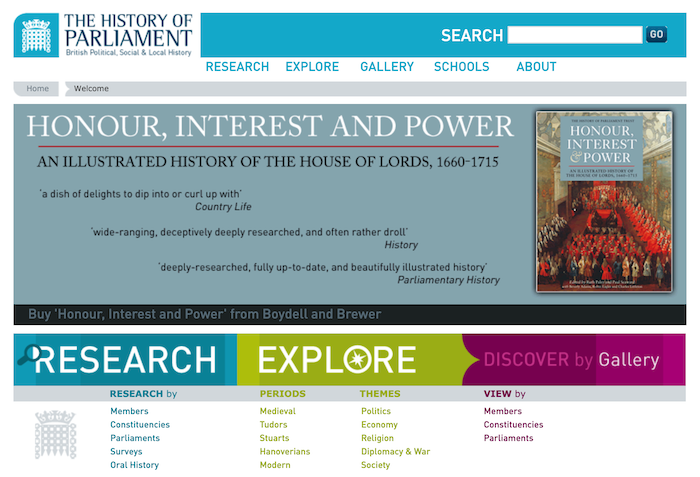 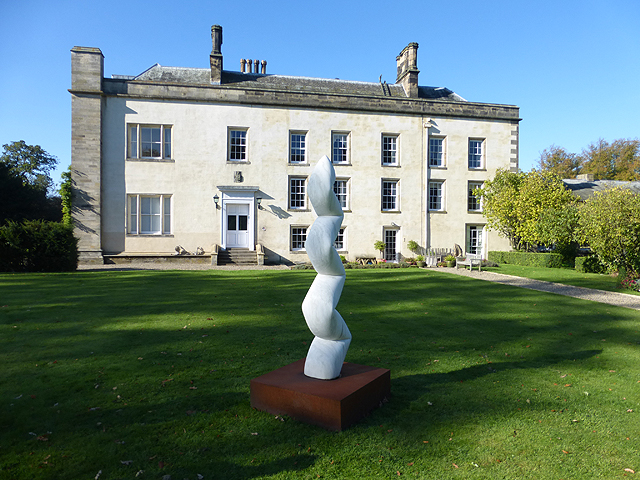