Near Stanley in County Durham.

South Moor is a village in County Durham, in England. It is located to the south-west of Stanley on the northern slope of the Craghead valley. It is a well-developed village, yet still semi rural, containing a main street (Park Road) of around twelve shops which survive despite their proximity to the front street of Stanley and its Asda supermarket.

There was a branch of Stanley Co-op at the bottom of Park Rd and a glove factory above it. On the opposite side in a walled garden stood the Colliery Offices for the district. A local meeting place for teenagers in the 50s and 60s was Boves cafe which had a jukebox and sold coffee and snacks. The proprietor also had an icecream factory around the back of the shop and vans travel about to this day selling to the public. The cafe is now home to an award-winning Indian restaurant The Monju Tandoori, which has been established since 1987. There is a local church, St. Georges at the bottom of South Moor and "The Woodland Tavern" once was the Miners Hall. There was a hall next to St Georges (now pulled down) and it was the meeting place for Girl Guides and Brownies and also the venue for many concerts and dances. At the top of the bank above the park is The Jehovah's Witnesses meeting place. This used to be the Trinity Methodist chapel and the Central Methodist chapel stood next to the Woodlands Tavern. In the middle of Park Road stands Southmoor Methodist chapel colloquially known as " The tin Chapel". The main clothier was Millers which stood in the centre of Park Rd next to the Hotel public house and the Arcadia cinema.

There is an infant school and junior school known as "Greenland school" in the middle of the village and at one time there were two cinemas ( well used), the Arcadia and the Tivoli. St. Mary's RC Primary School and Church are located opposite one another at the bottom of Tyne Road in an area known as Hustledown.

There is a large golf course.

In the past year, lots of new housing developments have risen up in the area. Park Road is undergoing new pavement work and the planting of trees. A local campaign is also underway to remove all overhead phone cables to enhance the area.

South Moor Park is located at the bottom of the valley between Oxhill, and the small village of Quaking Houses. Alongside the large gates which denote the entrance to the park are names of local people who died during World War I. Two names, however, were deleted when it was discovered that the 'victims' had not actually died.

A stream passes through the park. The section of the park adjacent to Park Road features a bowling green and a public, concrete tennis court. Recent new development in the area has meant that the park is now undergoing refurbishment work.

The west side of the park is completely wooded. The main path follows the course of the stream. The remains of the bandstand is hidden by trees and growth and the remains of a previous paddling pool could be seen opposite the bandstand. This was well used in the thirties by locals.

Text from Wikipedia, available under the Creative Commons Attribution-ShareAlike License (accessed: 02/09/2017).
Visit the page: South Moor for references and further details. You can contribute to this article on Wikipedia.
County Durham Stanley Town Council Stanley South Moor at War 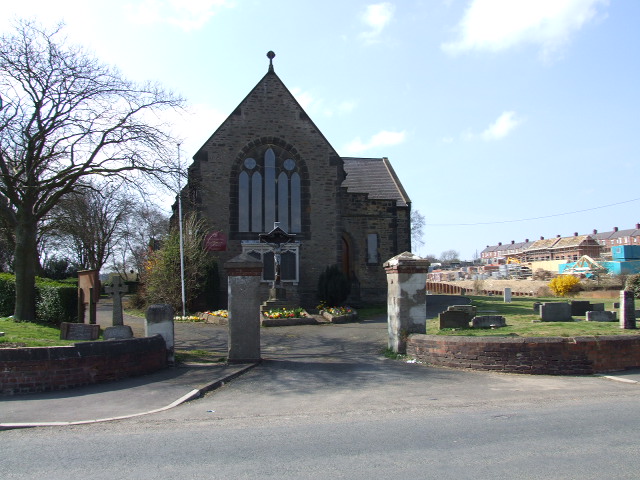 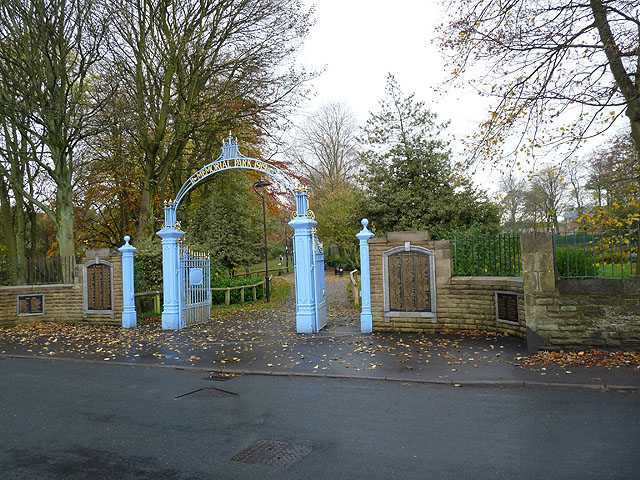 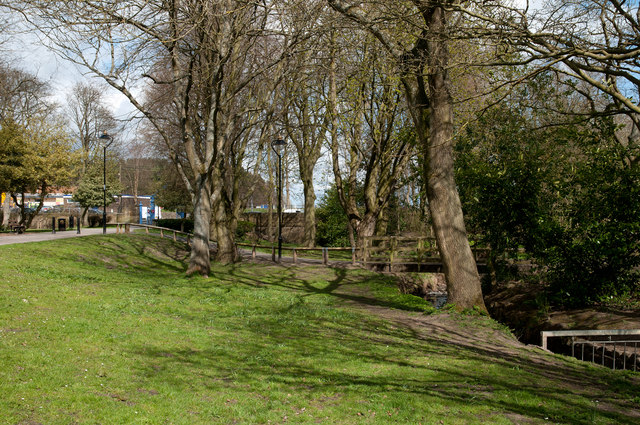 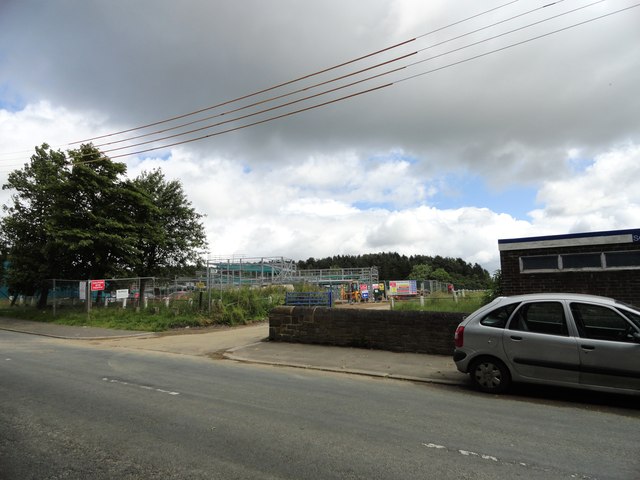 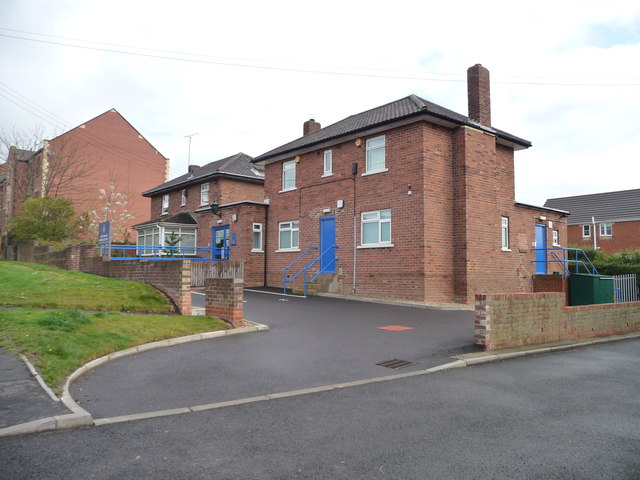 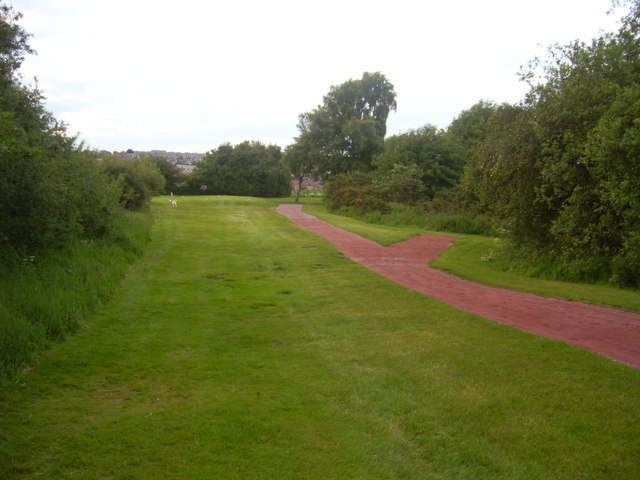 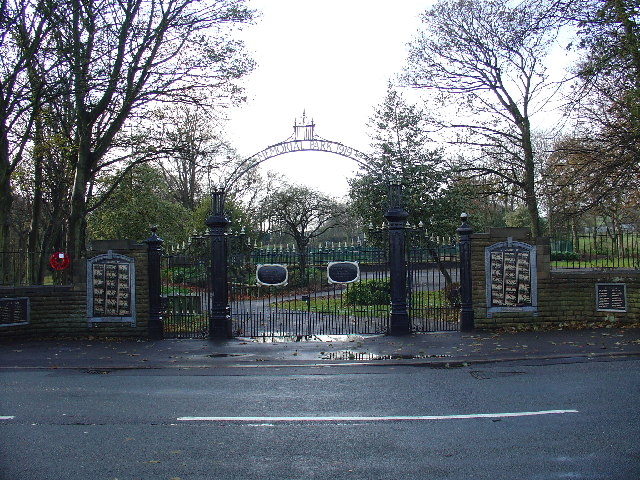