Skelsmergh is a small village and former civil parish, now in the parish of Skelsmergh and Scalthwaiterigg, in South Lakeland in rural Cumbria, England, about north of Kendal, on the A6 road.

St. John the Baptist Church at Skelsmergh dates from about 1871 and was built by Joseph Bintley, a Westmorland architect. Skelsmergh Hall incorporates a pele tower, probably built in 1425, with late 16th century and early 17th century additions. The tower is now an outbuilding. The River Sprint runs alongside the village and is "one of the quietest of the Lake District's valleys".Skelsmergh had a population of 303 according to the 2011 census. When comparing this to the total population of the village 50 years earlier, in 1961, it is clear that the population has seen an increase from 250 in 1961.

An entry by John Bartholomew states that

Skelsmergh had a population of 303 according to the 2011 census. It previously had a joint parish council with the adjacent parish of Scalthwaiterigg.

"Skelsmergh church parish was created in the 19th century with the aim to serve the townships of Skelsmergh, Scalthwaiterigg and Patton...The entrance to the churchyard is a monument to those who died from the parish during the First World War". "The three light East window is of the Crucifixion, designed and executed by Heaton, Butler and Bayne". Situated in the nave are two stained glass windows. "The cemetery has been extended to a field across the road to accommodate more burials".

"Regular worship in the church is led by the Beacon Team Ministry...Members of the congregation take on the duties of reading, preparing the intercessions and chalice administration...Two members of the congregation take part in the provision of hospital communion, organised by the Beacon Team, at the Westmorland General Hospital". The majority of the residents that attend the services are regular and committed to attending, with primary elderly people attending. As expected, Festivals attract more people, with key annual events such as Easter and Christmas Eve 'Carols and Candlelight' hosting larger than normal crowds. Many of the congregation come from outside and beyond the parish but have strong links with the village of Skelsmergh.

When looking back over previous records it is thought that there has been a church on or near this site for many centuries, mentioning a small chapel in the region roughly around the mid to late 1600s."The antiquarian the Rev Thomas Machell mentions a ruined chapel in his report on the area in 1692...From the early 17th century the ruined chapel had not been suitable for locals to worship in due its poor state of repair". During this poor state of the chapel, those wanting to worship had to travel three or four miles to Kendal to worship at the Parish church of Holy Trinity. In 1870 A local group, the Skelsmergh Chapelry Committee, was set up to promote the building of the church and to raise enough money to build their church.

"The foundation stone was laid by The Venerable J Cooper on the 5th of May, 1870 only a few months after the committee had set out its plans… The church was complete by 1870, and finally consecrated on the 2nd of November by the Bishop of Carlisle… With the consecration of the church, the new chapelry of Skelsmergh, Scalthwaiterigg and Patton was created, with an estimated congregation of around two hundred worshipers".

The occupations of the Skelsmergh population vary, with job descriptions varying from managerial and director roles to caring, leisure and other service occupations. According to the 2011 census, of the villages' residents aged 16 to 74, 161 of these were in employment. This figure of 161 contributes to the employment count of 3,228,744 amongst the North West population.

The 2011 Census shows that 11.2% of the working population are labelled as either 'Managers, Directors or senior officials'. The highest percentage of the total job count, at 21.7%, appears to be those people said to have 'Professional Occupations'. Of the listed jobs, 'caring, leisure and other service occupations' had the lowest count with just four people, or 2.5%.

When we compare the occupations of the residents in recent years and 1881 (in the bar chart on the left) we can analyse how the jobs have varied over time. As we can see it is evident that the male population were in work more compared with the women and this agrees with the ideology at this time where men were seen as the providers with the women at home caring for the children. It is clear that the most occupied job of all of those shown in the chart were those jobs associated with agriculture. Those villagers involved with the agricultural industry were all men at the time the data was recorded in 1881, with over 50 male residents with jobs involved in agriculture. When looking at the most occupied job for the females it is apparent that domestic related jobs were the most occupied by the female population. Although the majority of female workers were involved with jobs linked with domestic roles, the total number of workers was lower compared to the most occupied male job in 1881, reinforcing the idea that men were in work more than the women. However the chart does show that the title of many of the female workers jobs in the village were unknown with no specific job title.

The 2011 Census data shows that of the 136 houses, 125 were classified as a whole house or bungalow. If we wish to break down the housing type in more depth, this figure of 125 can be sub divided into detached (58), semi-detached (41) and terraced (26) housing, which added together give us this figure.

Of the 303 total population the dominant religion is clearly Christian with 178 people confessing to Christianity as their religion, as evident in the 2011 Census data. This figure of 178 is just a very small percentage of the total number of people across the South Lakeland region that are Christian followers. Of the data recorded to discover information about religious beliefs in Skelsmergh, 86 people admitted to have no religion with an additional 36 residents not stating their religion. Of the remaining population 'Jewish' (2) and 'Buddhist' (1) were the only additional religions followed in the village.

Text from Wikipedia, available under the Creative Commons Attribution-ShareAlike License (accessed: 29/09/2021).
Visit the page: Skelsmergh for references and further details. You can contribute to this article on Wikipedia.
Cumbria Skelsmergh and Scalthwaiterigg Civil Parish Skelsmergh Hall 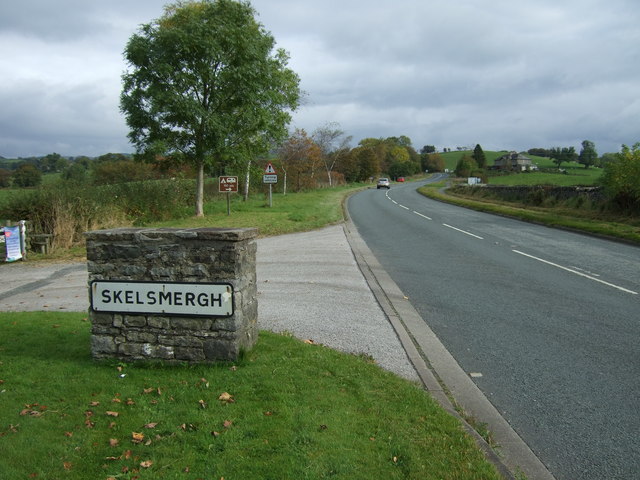 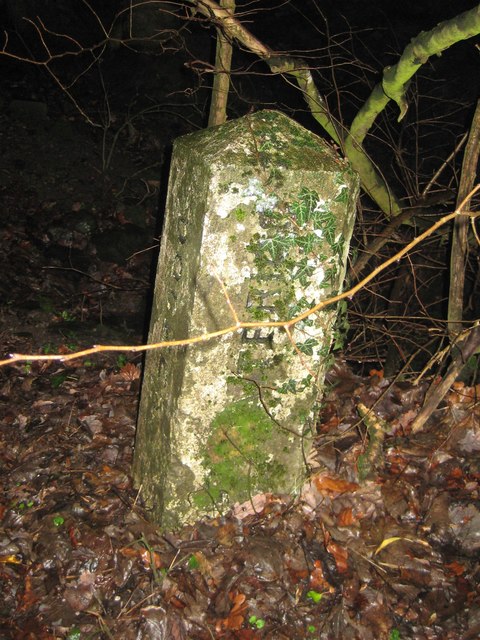 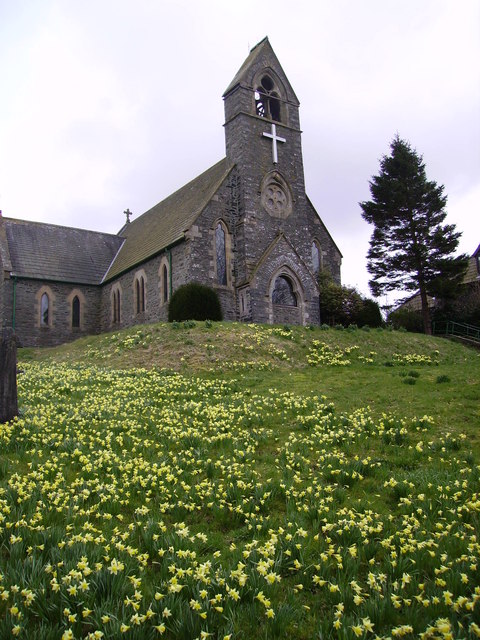