Old Shoreston (aka Shoreston Hall) and New Shoreston are hamlets in Northumberland, located to the north-west of Seahouses.

SHOSTON, or Shoreston, a township, in the parish of Bambrough, union of Belford, N. division of Bambrough ward and of Northumberland, 8 miles (E. by S.) from Belford; containing 82 inhabitants. It is situated about a mile north-west from Sunderland, which is on the sea-coast; and is the property of Lord Crewe's trustees. Shoston House is a venerable building of three stories, having at a distance a very imposing appearance: New Shoston is a handsome house of modern erection. 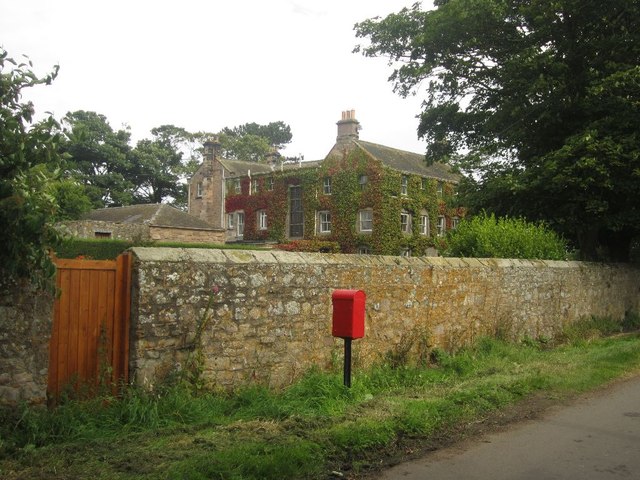 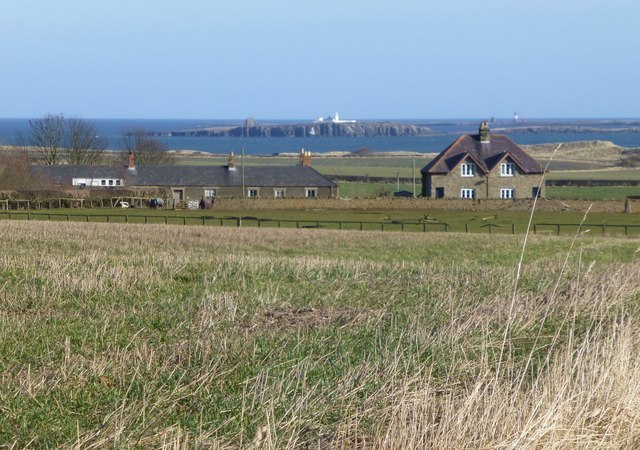 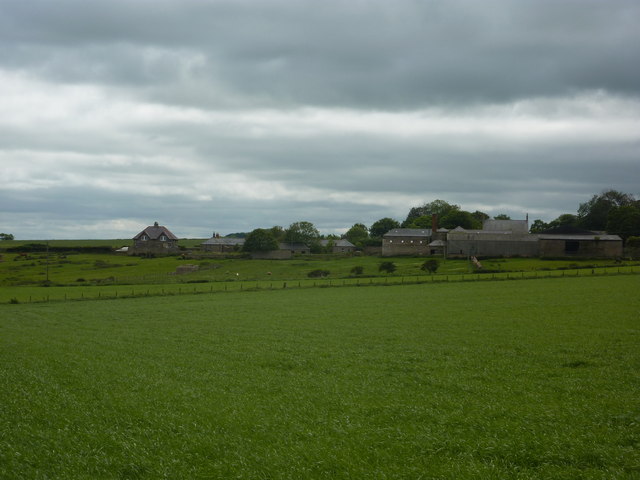 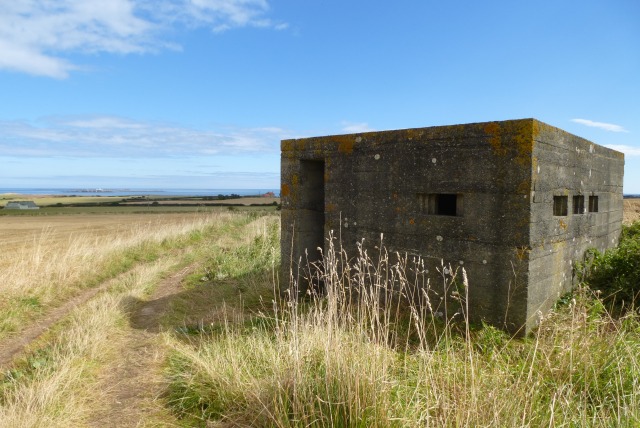 Pillbox by the bridleway

Pillbox by the bridleway