Sedgwick is a village, located about 4 miles south of Kendal in the South Lakeland district of Cumbria. It is bordered on the west by the River Kent. The Lancaster Canal cut through the village and is carried over the road by the Sedgwick Aqueduct (this section of the canal is now dry). Sedgwick Hill Bridge,  crosses the canal near the village; it was built at the same time as the aqueduct in 1818. To the west of the village is Sedgwick House, built for the industrialist William Henry Wakefield who owned gunpowder works near Sedgwick. Historically, Sedgwick was a township in the ancient parish of Heversham, in the old county of Westmorland. Today, the village and it's surrounding area form Sedgwick Civil Parish.

Sedgwick is a village and civil parish in Cumbria, England, south of Kendal. In the 2001 census the parish had a population of 380, decreasing at the 2011 census to 349.

Part of the historic county of Westmorland, its main points of interest are 2 Grade II listed buildings:

Sizergh Castle & Garden and Levens Hall are just west of the village.

The gunpowder works in Sedgwick, powered by water from the River Kent, operated to 1935. It was probably the cause of the rapid expansion of the village in the Victorian era. 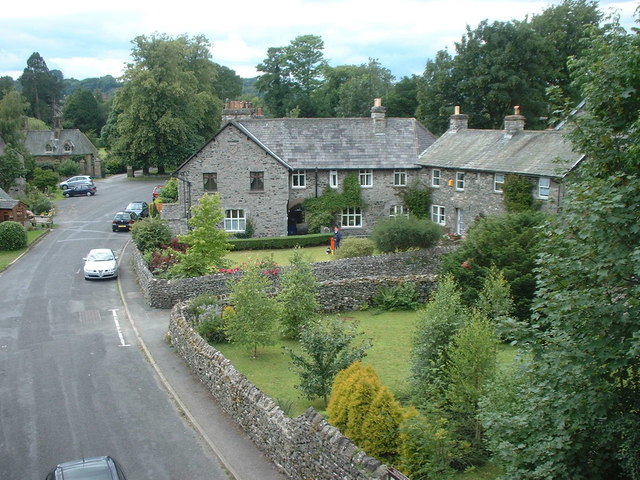 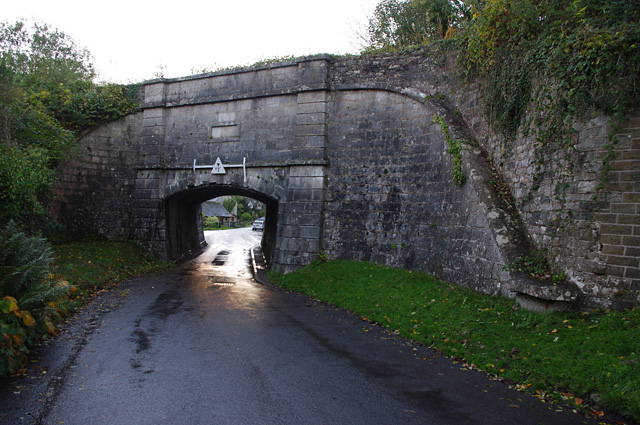