Sarah Losh was an architect and designer from Wreay in Cumbria. She designed St Mary's Church and other buildings in Wreay. Sadly, none of her papers or drawings survive.

Sara or Sarah Losh (1785–29 March 1853) was an English architect and designer. Her biographer describes her as antiquarian, architect and visionary. She was a landowner from Wreay, Cumbria, where her main work is to be found, St Mary's Church. It anticipates the Arts and Crafts Movement and forms part of a group with various associated buildings and monuments which Losh constructed.

Losh's papers were destroyed, and none of her journals or drawings survives, but her life was described in The Worthies of Cumberland, first published by Henry Lonsdale in 1867.

Losh was born at Woodside in Wreay, near Carlisle. Her birth date is not known, but surmised to be in late 1785 as she was baptised on 6 January 1786. She was the oldest of four children of John Losh (1756–1814) and his wife Isabella (née Bonner). Her father owned land in Woodside, and was a partner in an alkali factory at Walker on Tyneside, part of Losh, Wilson and Bell, with his brother William Losh. One brother died young, and another had a mental disability, so Sara and her sister Katherine were joint heirs of their father's estate. Neither married, so Sara inherited Katherine's share on her death in 1835. Her uncle James Losh was a barrister in Newcastle. He was an influential member of the Literary and Philosophical Society of Newcastle upon Tyne, and a friend of William Wordsworth, Samuel Taylor Coleridge and Robert Southey.

According to Lonsdale, Losh was well read and well educated, attending schools in Wreay, London, and Bath, and travelling to France, Italy, and Germany in 1814 and 1817. She spoke fluent French and Italian, and could translate Latin easily. Lonsdale compared her intelligence to George Eliot. Although she never married, she may have had a romantic attachment to a school friend, Major Thain, who was killed at the Khyber Pass in 1842.

Sara Losh died at Woodside, and was buried in the yard of her church in Wreay, sharing a grave with her sister Katherine.

Losh designed and built several architectural projects in and around Wreay from the late 1820s, using her own money. For example, she built a replica of Bewcastle Cross as a memorial to her parents built in 1835, and built a schoolteacher's house based on a villa in Pompeii. She also built wells and village schools. By 1840, the old chapel in Wreay was in poor repair, and Losh offered to donate the land and pay for a replacement, provided she was given a free hand with its design. Permission was given by a faculty in May 1841.

Losh based her design on an early Christian basilica, with an aisleless rectangular nave ending with a semicircular apse. She described the style as "early Saxon or modified Lombard". In the apse, columns form spaces for thirteen seats. The altar is a slab of Italian marble on brass eagles. The inside and outside surfaces of the church are decorated with naturalistic stone carvings of fossils, plants and animals, much done by the William Hindson, son of a local builder. Sara and her cousin William carved the font from alabaster. Pevsner compared the result to arts and crafts workmanship decades later. There are no explicitly Christian symbols, and no cross, but the profusion of decoration is considered by some to be a celebration of creation.

The church was completed at a cost of £1,200 and dedicated in December 1842. It is now a Grade II* listed building. In the churchyard is a Grade II listed mausoleum built by Losh in 1850 in memory of her sister Katharine. 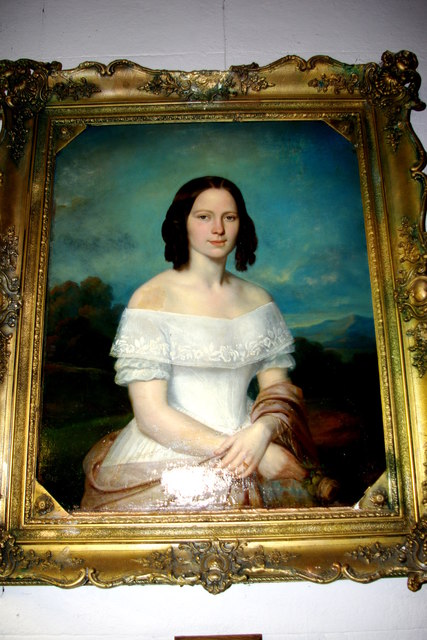 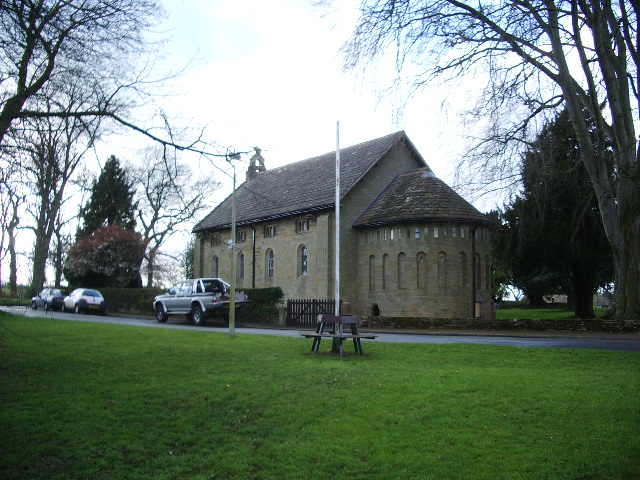 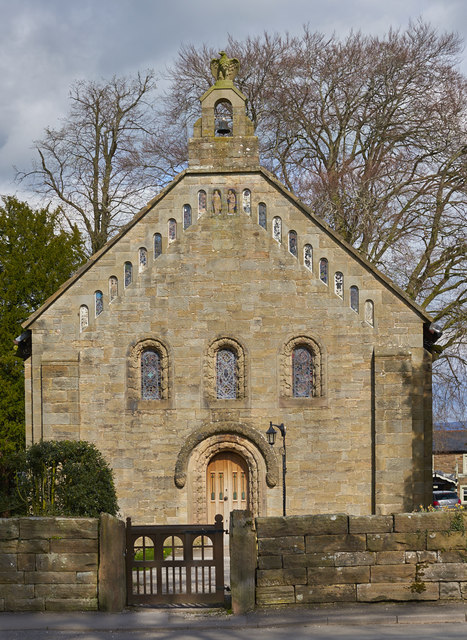 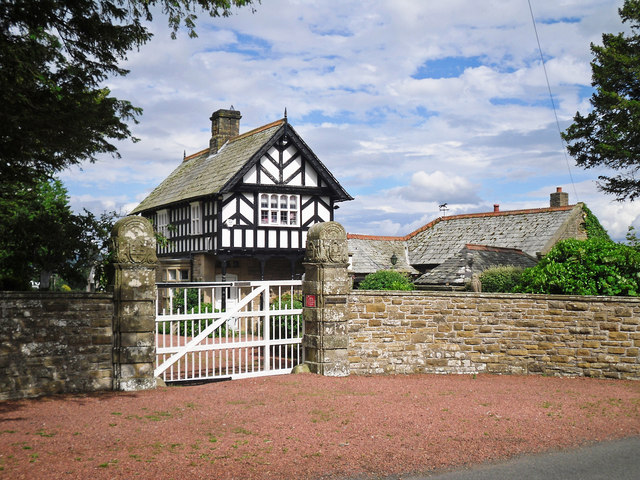 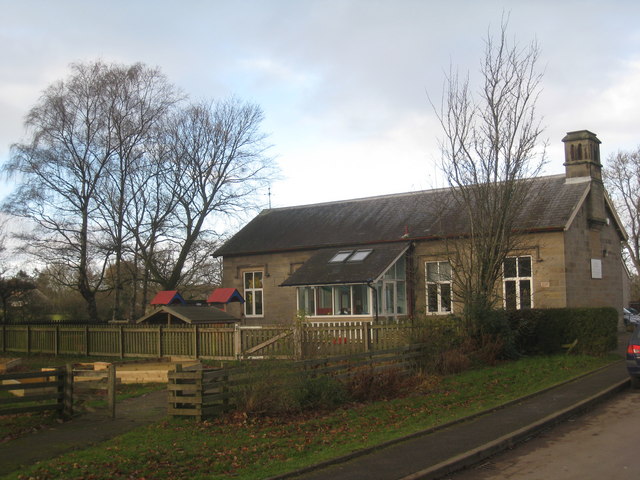 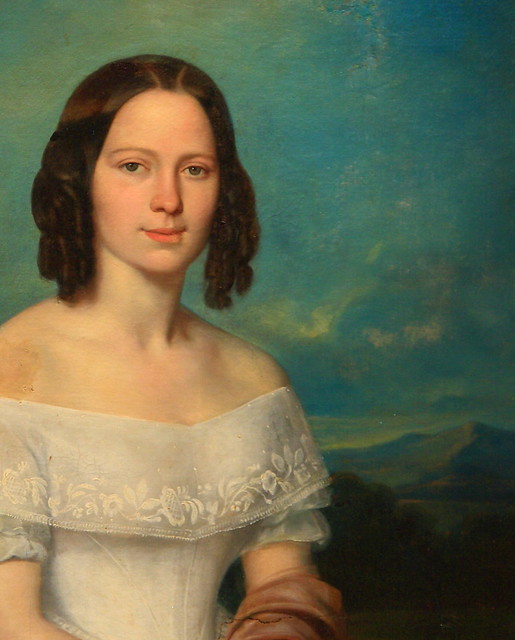