Ruffside is a hamlet in County Durham, situated between Derwent Reservoir and Ruffside Moor, about 7 miles west of Consett. Ruffside Hall here dates from the 17th century and is a Grade II listed building on the National Heritage List for England. Most of the houses in Ruffside are located around a village green; they were originally built for workers of the Ruffside Hall Estate. West Ruffside (farm) is located just over 1 mile to the south-west, roughly half way between Ruffside and Blancland. Ruffside is part of Edmundbyers Civil Parish.
County Durham Edmundbyers Civil Parish 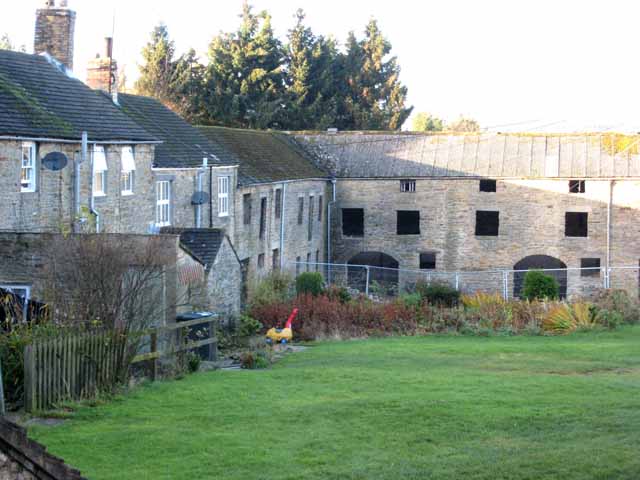 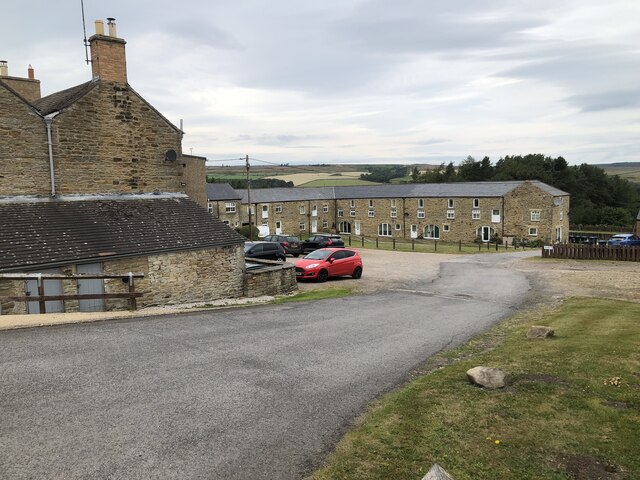 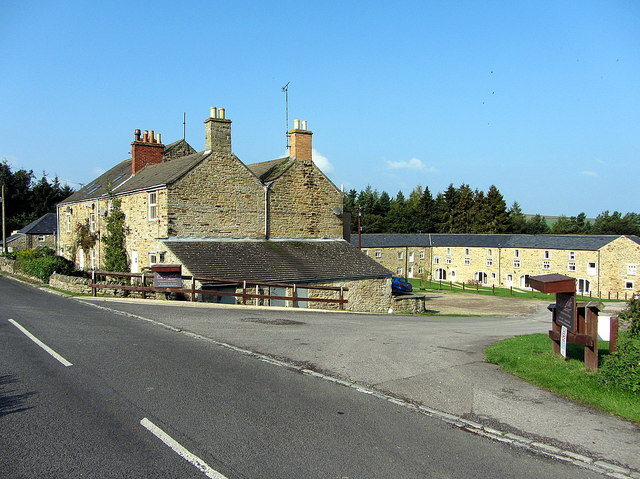 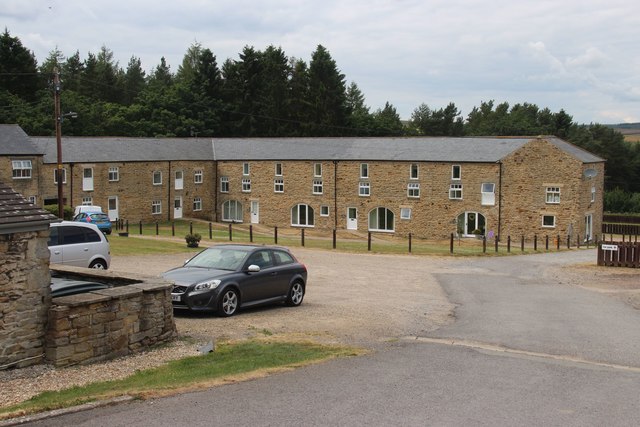 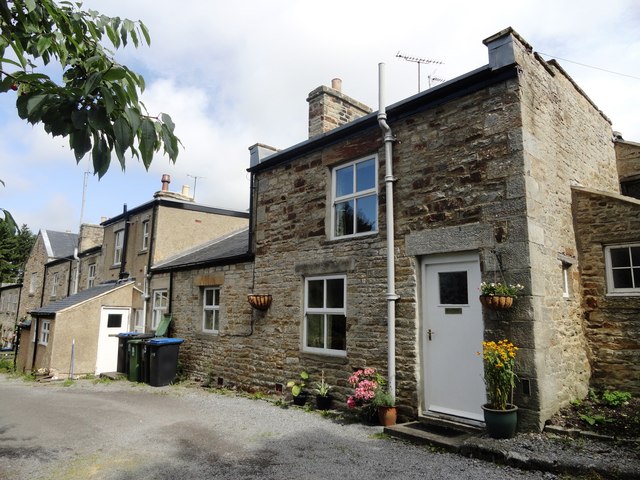 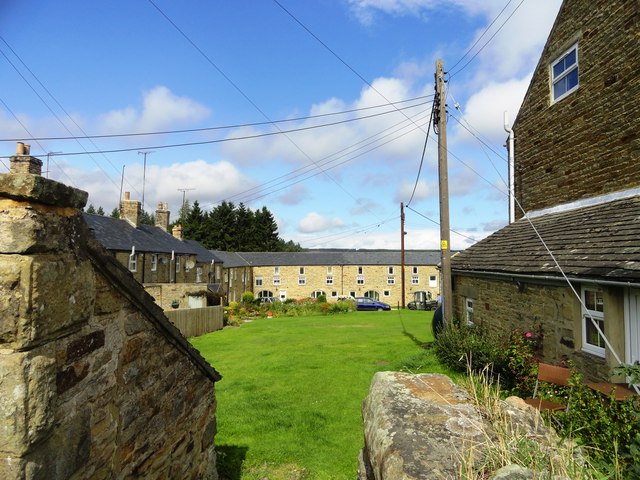 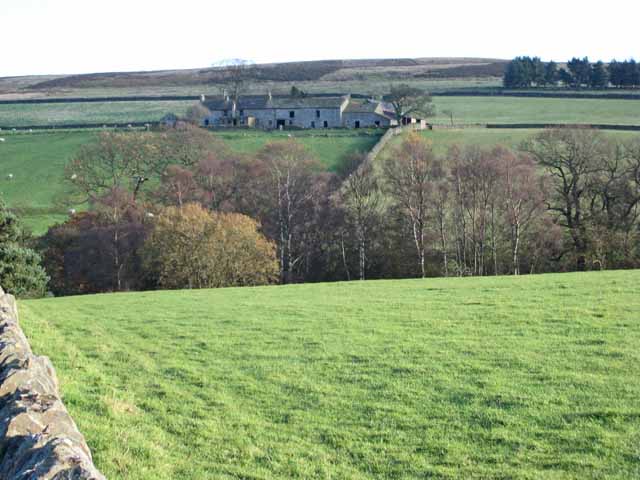 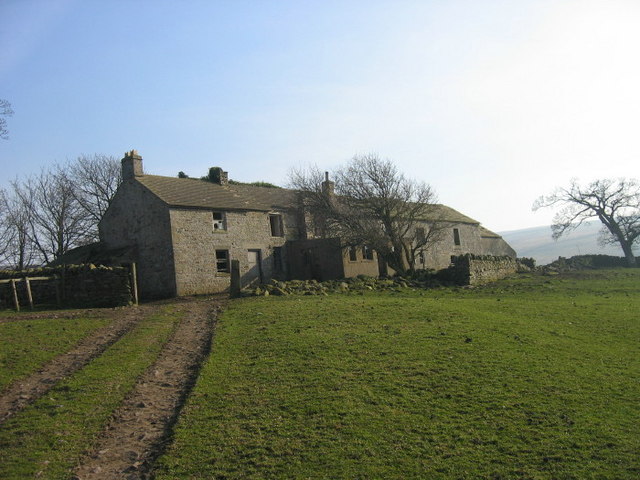 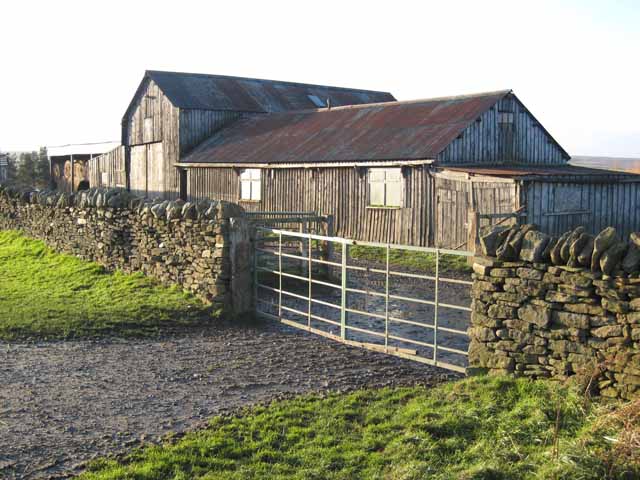