The River Team in County Durham and Gateshead is a Tributary of the River Tyne.

The River Team is a tributary of the River Tyne in Gateshead, England.

Its source is near Annfield Plain, where it is known as Kyo Burn. Then changing its name again to Causey Burn as it flows underneath the famous Causey Arch. It then flows past Beamish Museum in County Durham (where it is known as Beamish Burn) then crosses the border into Gateshead flowing through Lamesley. Continuing on into the Team Valley, the river flows through a culvert in the middle of the roundabout underneath the A1 road, it then continues through the Team Valley Trading Estate through a covered culvert, before emerging to the surface halfway along.

It then flows through the site of the 1990 National Garden Festival, before finally discharging into the River Tyne in Dunston. This area is known as Teams, after the river.

The River Team has long been regarded as one of the most polluted rivers in the area due to the discharges from Sewage works near Lamesley and heavy industry in the Team Valley. It is called "The Gut" by the residents of Dunston. However considerable improvements have now been made and the river is relatively clean.

Text from Wikipedia, available under the Creative Commons Attribution-ShareAlike License (accessed: 31/01/2019).
Visit the page: River Team for references and further details. You can contribute to this article on Wikipedia.
Rivers Lamesley Beamish Burn 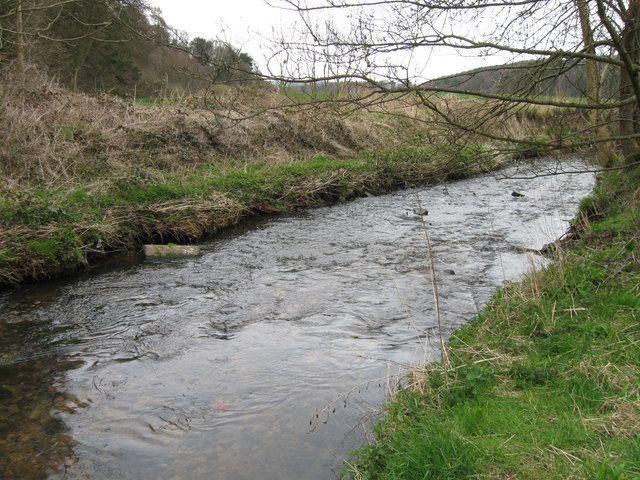 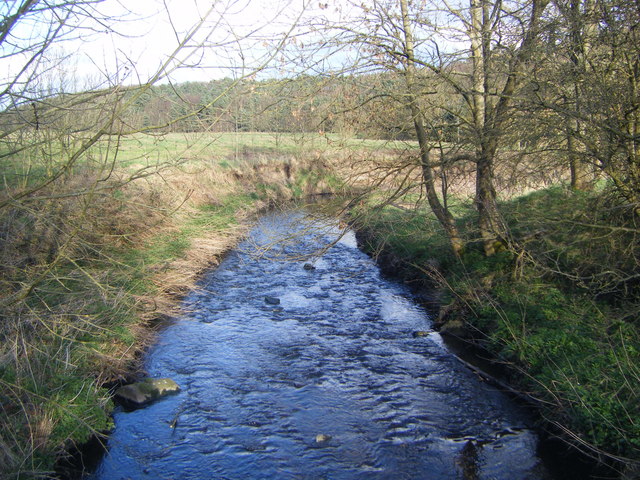 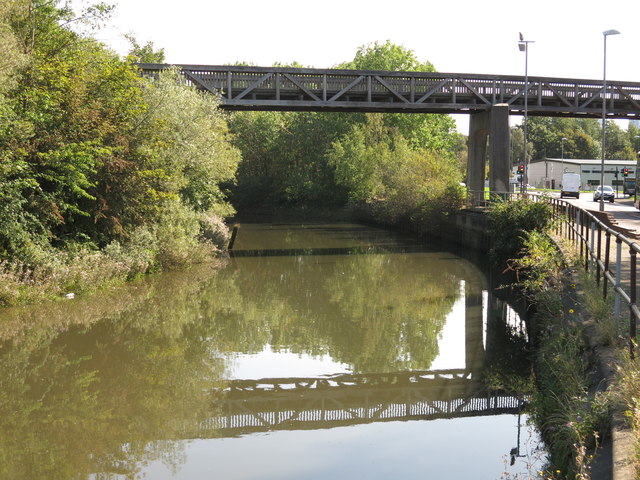 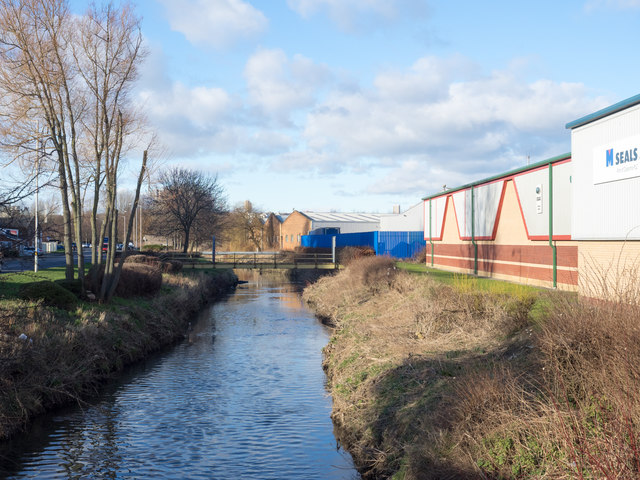 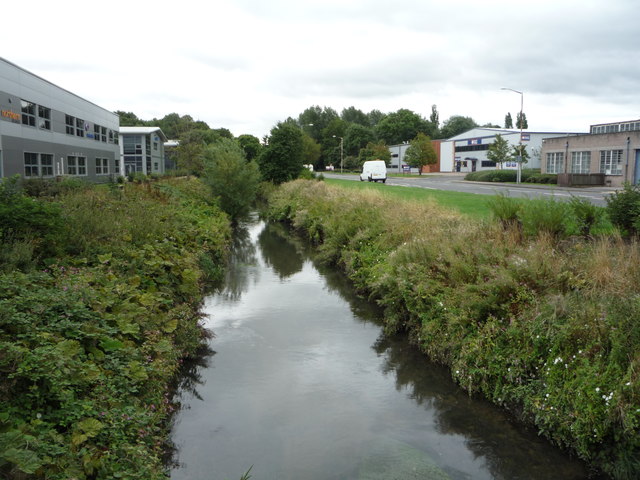 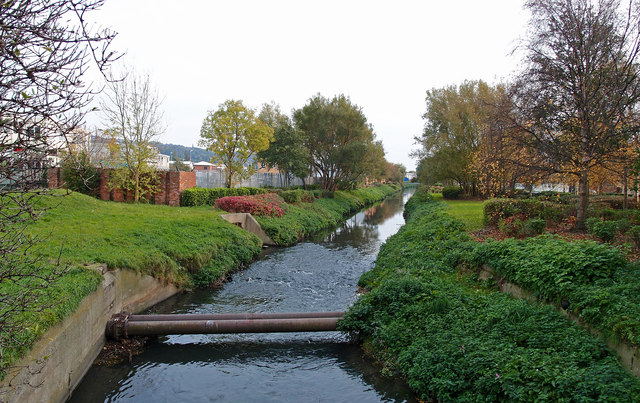 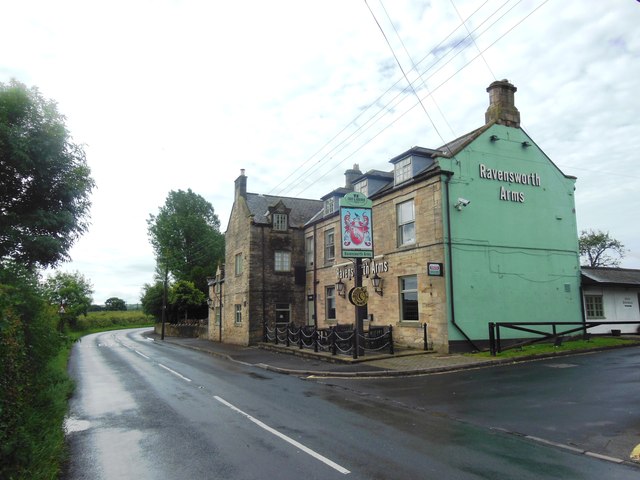 Lamesley
- Overview Map Street View Lamesley is a rural village located by the River Team in the Metropolitan Borough of Gateshead. Lamesley is also a civil parish which incorporates Kibblesworth, Lamesley ... 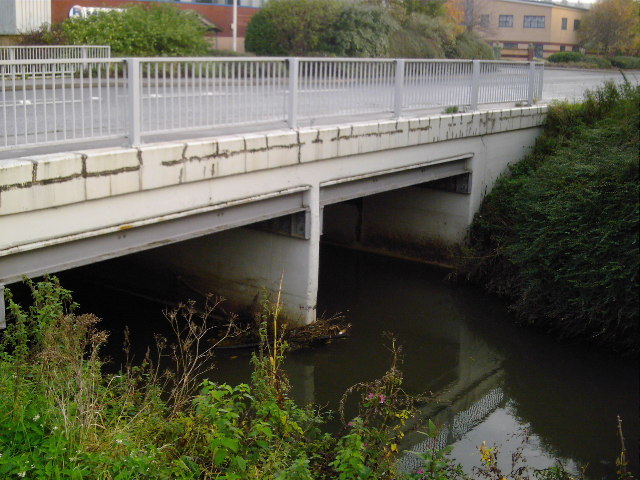 Bridge Over The River Team

Lamesley
- Overview Map Street View Lamesley is a rural village located by the River Team in the Metropolitan Borough of Gateshead. Lamesley is also a civil parish which incorporates Kibblesworth, Lamesley ...

Bridge Over The River Team