Wear in Spate at Stanhope Bridge 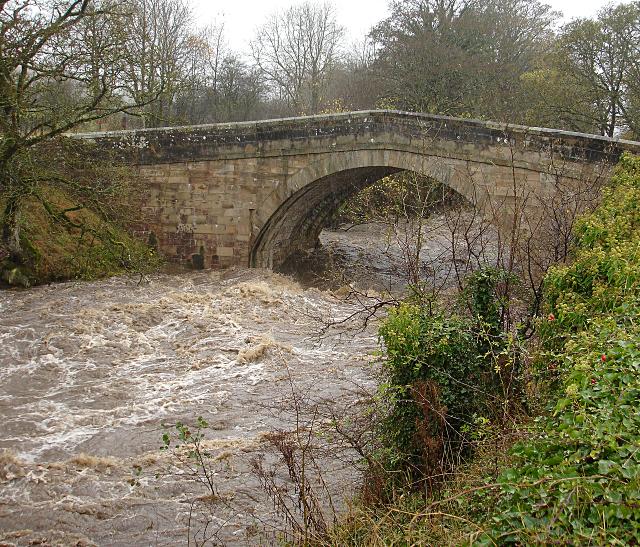 Bridge over the Wear