THE MEETING OF THE WATERS 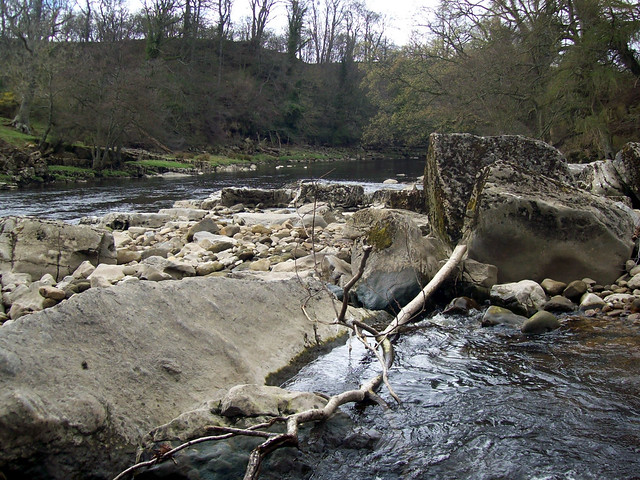