Redworth is a village in the Borough of Darlington in Tees Valley, and in the ceremonial county of County Durham. Redworth Hall dates from the 17th century and was the seat of the Surtees family, and is now a hotel. Redworth forms part of Heighington Civil Parish and historically had been a township in the ancient parish of Heighington in County Durham.

REDWORTH, a township, in the parish of Heighington, union of Darlington, S.E. division of Darlington ward, S. division of the county of Durham, 7 miles (N.N.W.) from Darlington; containing 351 inhabitants. Redworth House, surrounded by plantations, is the seat of Robert Surtees, Esq., whose family have for centuries been connected with the county, and who is a relative of its historian. The tithes have been commuted for £35. 19., payable to the vicar, and £54. 10. to the Bishop of Chester. Here are the remains of a Danish fortification called Shackleton, surrounded with triple embankments.

Redworth is a village in the Borough of Darlington and the ceremonial county of County Durham, England. It is west of Newton Aycliffe, between Darlington and Shildon.

It had 190 residents at the time of the census in 2001. The name Redworth originates from the words Reed Worth, as the area was a large marsh. Redworth is home to Barcelo Redworth Hall, a 4 star hotel, which has been visited by many famous figures, including the England football team. Redworth Wood is filled with protected trees, and even a Stone Age fort, which has been pictured in the Northern Echo. 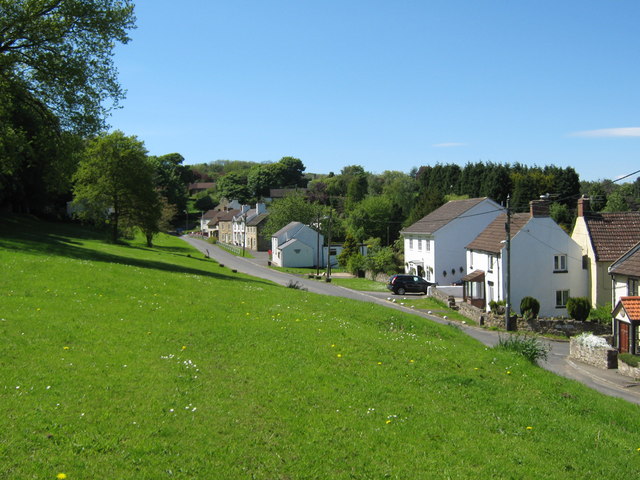 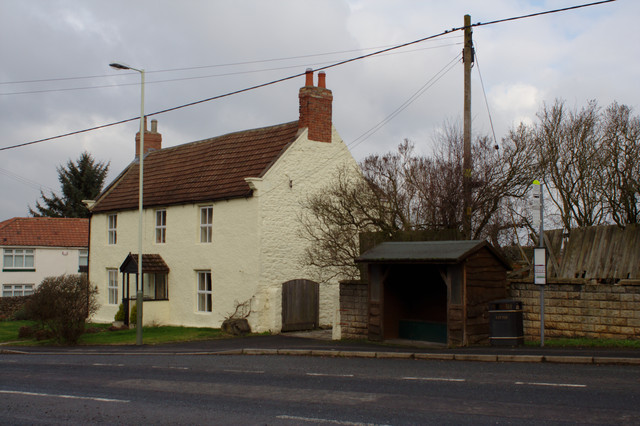 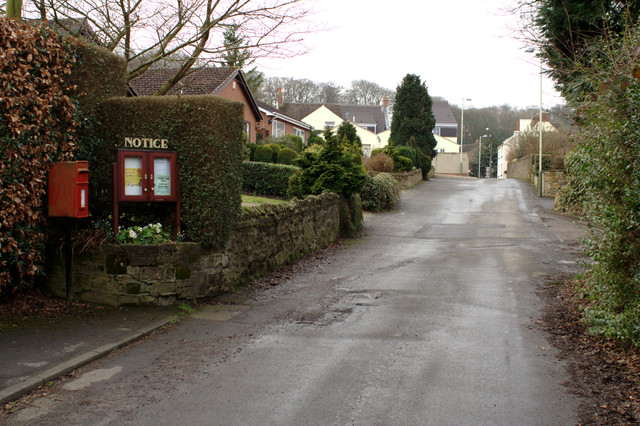 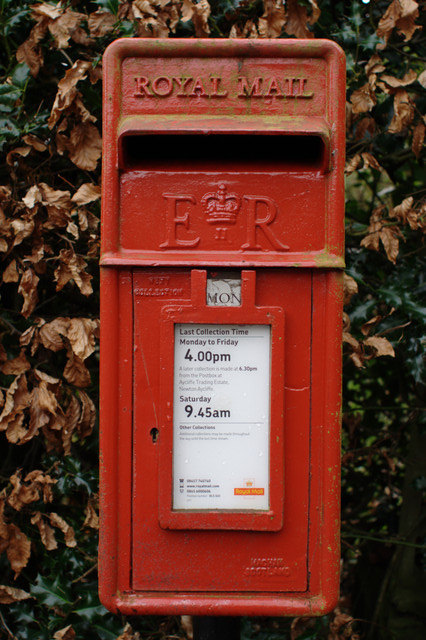 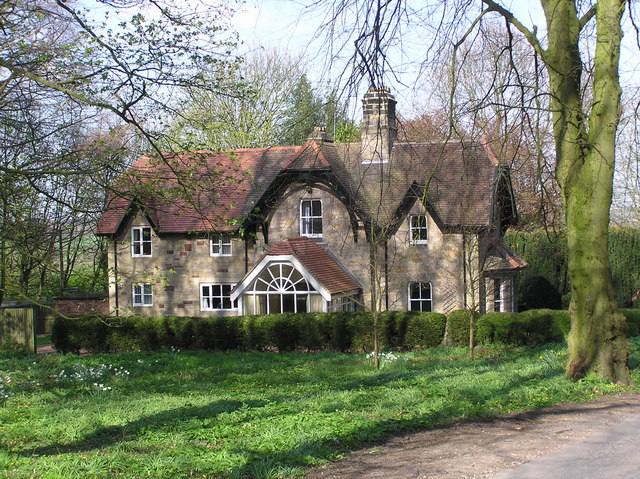 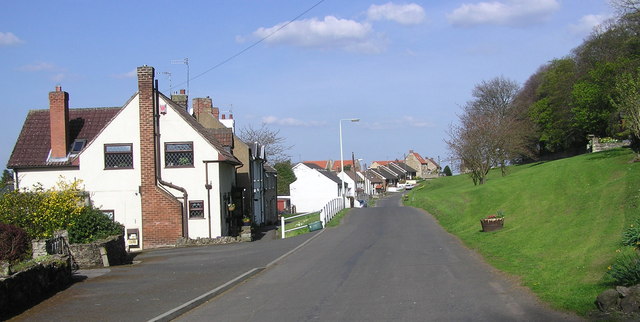 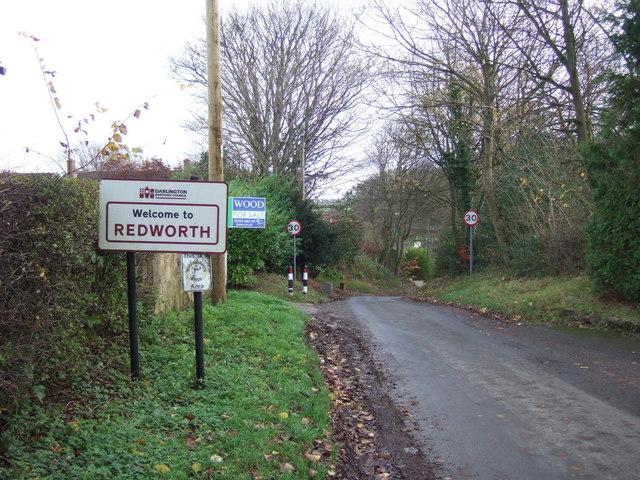 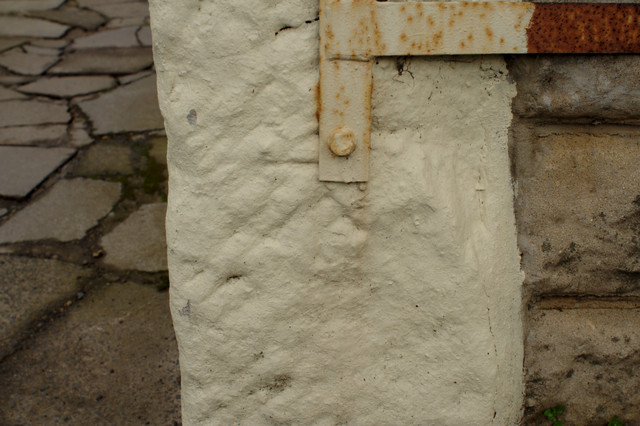 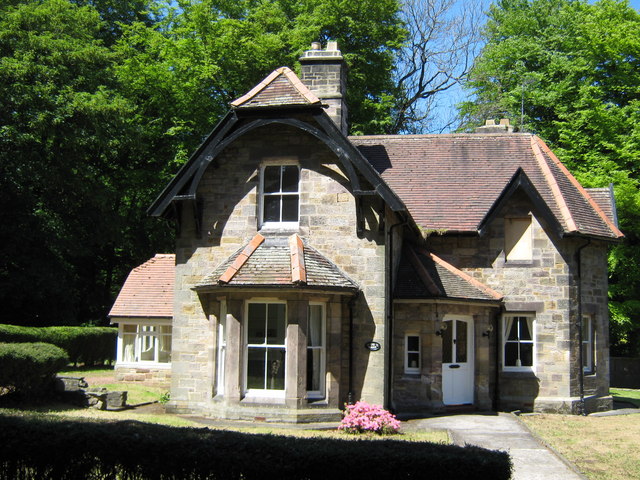 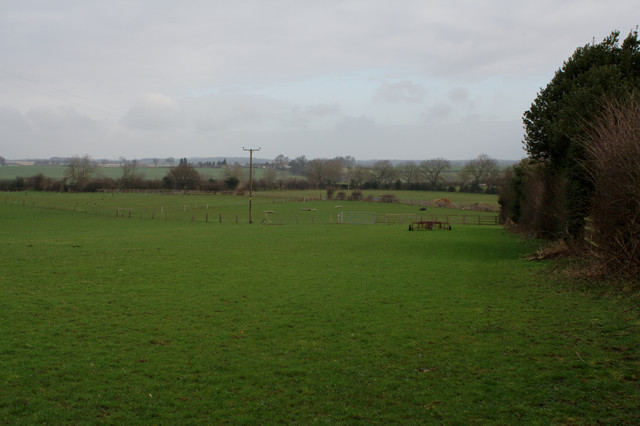 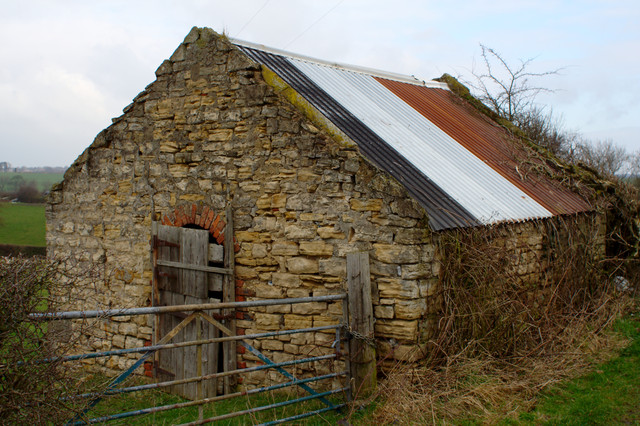