Redworth Hall is a 17th-century country house at Redworth, Heighington, County Durham, England now converted to a hotel. It is a listed building.

Lord Robert Surtees, a descendant of the ancient family of Surtees of Low Dinsdale Manor acquired the old manor house and estate at Redworth and carried out substantial rebuilding work in 1744, incorporating some of the 17th-century fabric. He created an impressive sandstone mansion of two storeys and gabled attics to which further extensions were added in 1820 by his nephew and heir, Robert Smith Surtees who was High Sheriff of Durham in 1855.

Robert Surtees (antiquarian) of Mainforth Hall (now demolished) was a great nephew of the elder Robert.

The Surtees family lived at Redworth until the death in 1955 of Henry S. B. Surtees (High Sheriff in 1929).

Following a period of occupation by a residential school the house was converted to a hotel operated by The Hotel Collection.

The building was reputed to be haunted by a child walking along the corridors. Folklore has it that Lord Surtees had his mentally ill child chained to the fireplace whose cries of anguish can still be heard. It also tells the story of the peer's affair with his scullery maid, who committed suicide by throwing herself down the staircase when his wife discovered she was pregnant.

Text from Wikipedia, available under the Creative Commons Attribution-ShareAlike License (accessed: 07/01/2018).
Visit the page: Redworth Hall for references and further details. You can contribute to this article on Wikipedia.
Redworth Grade II Listed Gates to Redworth Hall 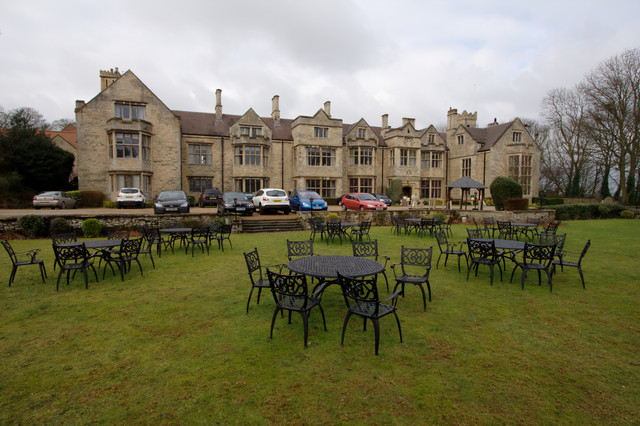 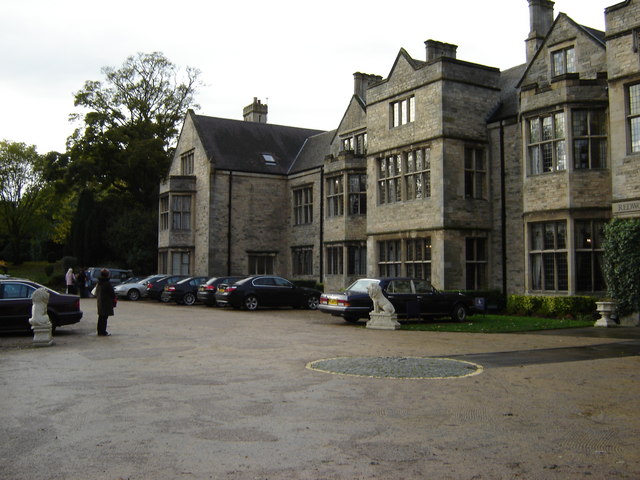 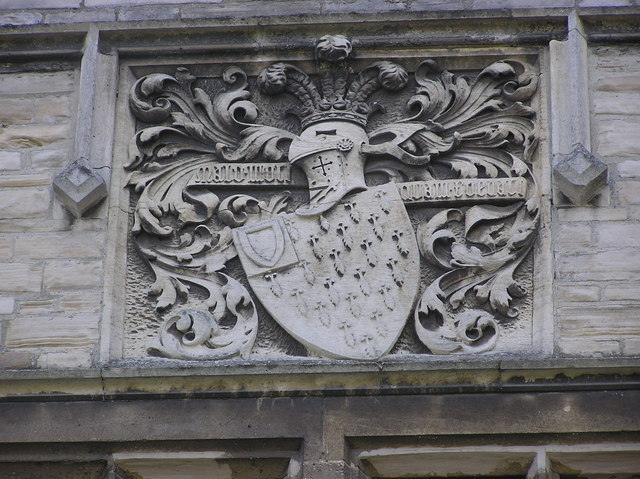 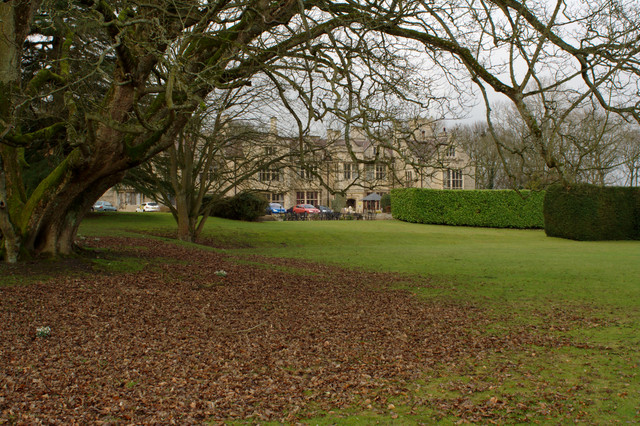 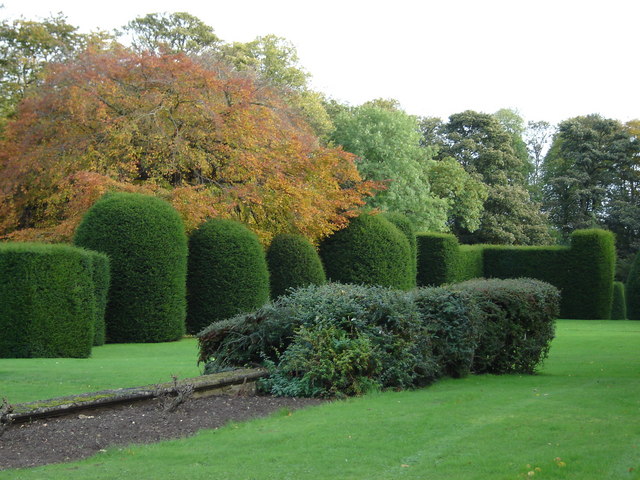 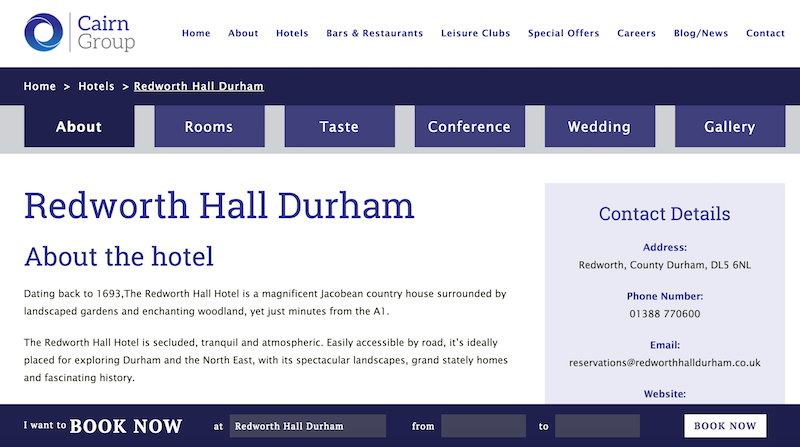