Redesmouth is a village in Northumberland, England, just over 1 mile to the south-east of Bellingham.

Redesmouth is in the parliamentary constituency of Hexham.

Redesmouth was served by Reedsmouth railway station on the Border Counties Railway which linked the Newcastle and Carlisle Railway, near Hexham, with the Border Union Railway at Riccarton Junction. The first section of the route was opened between Hexham and Chollerford in 1858, the remainder opening in 1862. The line was closed to passengers by British Railways in 1956. Part of the line is now beneath the surface of Kielder Water.

Reedsmouth was a junction with the Wansbeck Railway, which ran east of here to Morpeth. The yard at Reedsmouth remained open after closure of the Border Counties line to freight as the Wansbeck route was used to run from here to Bellingham. To the north side of the route to Riccarton there was a locomotive shed used to stable historic locomotives during the war to save them from bombing raids. There were two platforms on the Riccarton route and one platform on the Wansbeck route. The substantial station building still stands and the signal box has been turned into a private house. 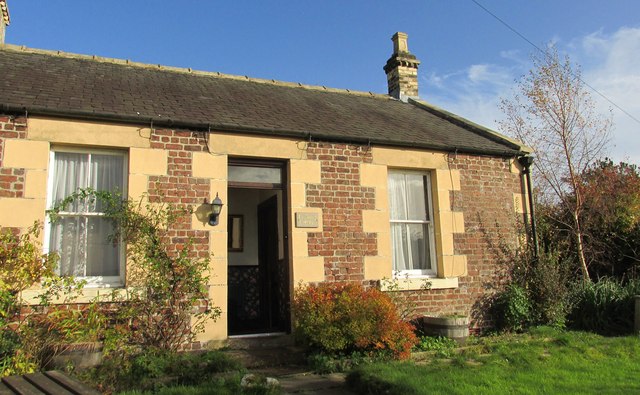 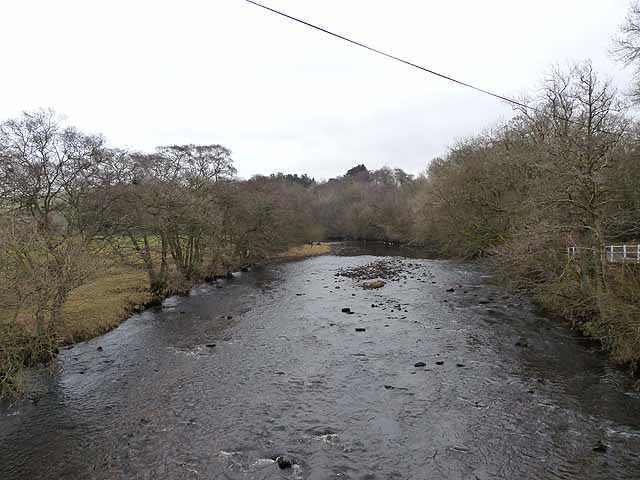 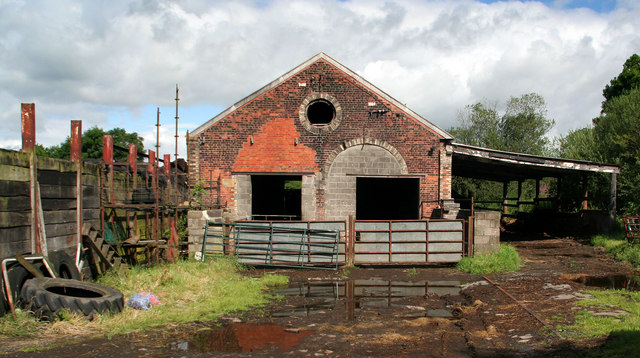 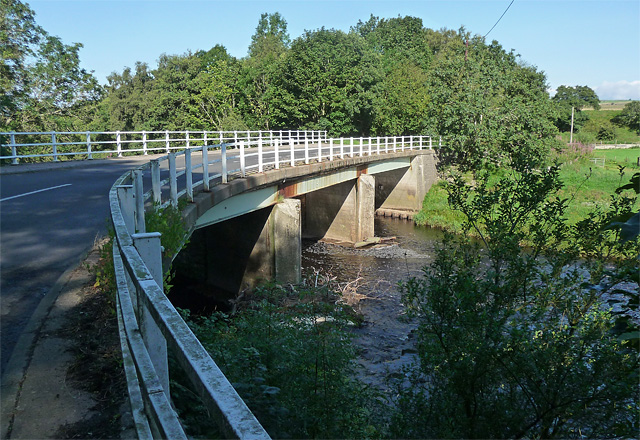 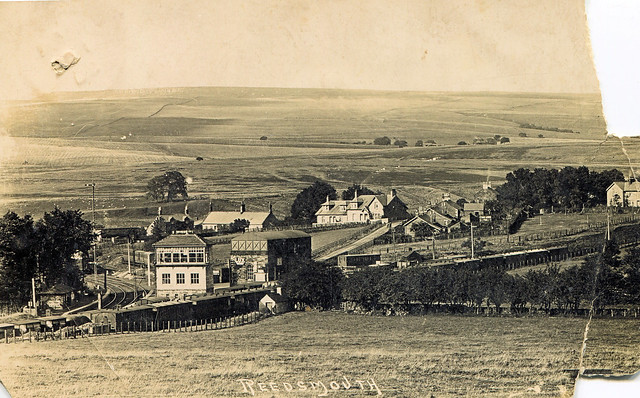 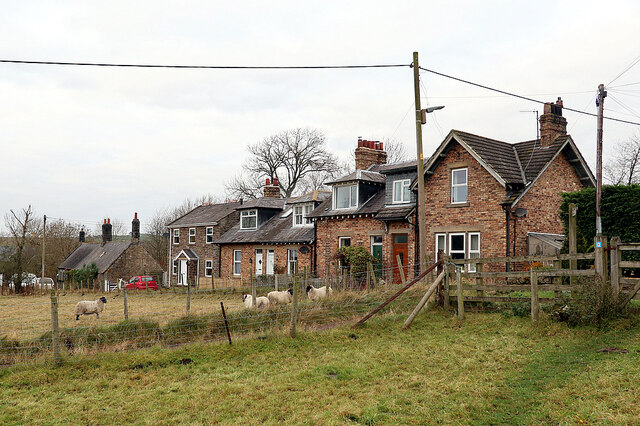 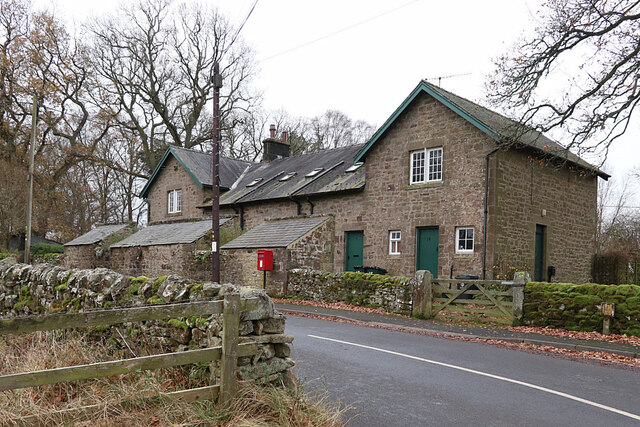 Map and Aerial View of Redesmouth