RAUGHTON-HEAD, a chapelry, in the parish of Castle-Sowerby, union of Penrith, Leath ward, E. division of Cumberland, 7½ miles (S. by W.) from Carlisle. The living is a perpetual curacy; net income, £100; patron, the Vicar of Castle-Sowerby; appropriators, the Dean and Chapter of Carlisle. The chapel was rebuilt in the year 1678, and enlarged in 1760. A school-house was erected in 1744, by John Head, and rebuilt in 1806.

Raughton Head is a hamlet in Cumbria, located 8 miles south of Carlisle.

the name Raughton Head is most likely derived from the Old English ragu–tūn, meaning "Farmstead where moss or lichen grows", with the later addition of hēafod, meaning "hill". It has been recorded as Ragton (1182) and Raughtonheved (1367).

Raughton Head was previously located within Castle Sowerby civil parish. The hamlet's previous church was dedicated to St. Jude. The church's building date is unknown, but it was rebuilt in 1678 by Edward Rainbowe and then again in 1760.

Raughton Head is primarily governed by Dalston civil parish. It is then governed by the City of Carlisle, and falls within the Carlisle constituency.

Raughton Head is located 8 miles south of Carlisle, near the B5299. It sits between two rivers, the River Caldew and the River Roe.

Raughton Head's only place of worship is All Saints Church, located within the Diocese of Carlisle. It was built in the 18th and 19th century, and is Grade II listed. 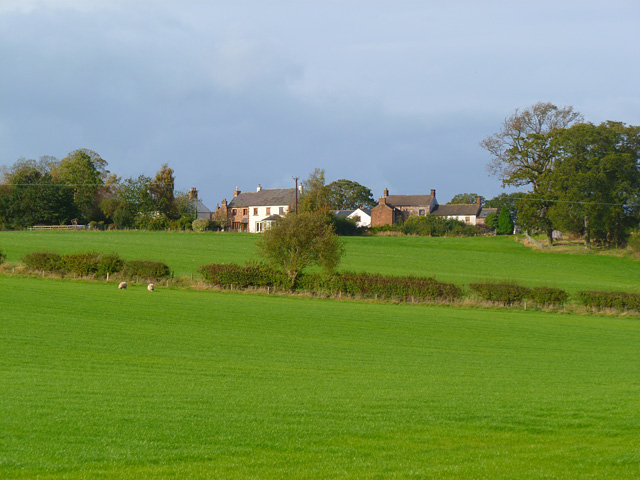 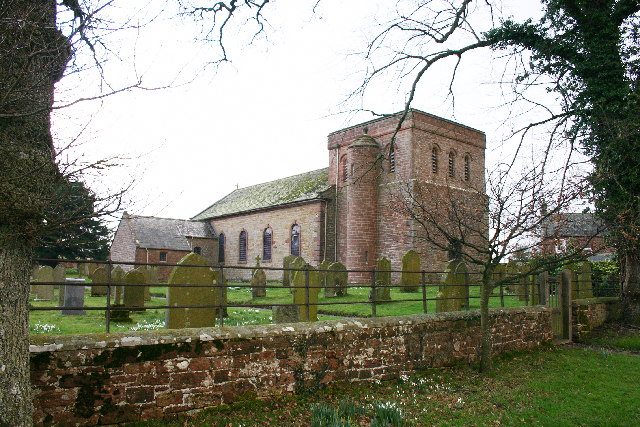 Church of All Saints, Raughton Head